Fortnite has rolled out a set of Birthday Challenges to celebrate one year of Battle Royale, but they’re not going to plan.

One challenge in particular tasks players with dancing in front of birthday cakes. These birthday cakes have been added to the map with today’s v5.10 update.

While the cakes are there for all to see, dancing in front of them won’t neccesarily trigger the pop-up to let player’s know it’s registered as complete. If players check the challenge page they’ll see it didn’t register at all.

While Epic has acknowledged this is a problem, it doesn’t seem to be affecting all players.

We are aware of some players unable to access Birthday Challenges, they are currently being deployed to everyone!

Update: Epic has said you’re going to have to wait until the store refreshes until the Challenges unlock for some players.

It looks like the Birthday Challenges are late to the party for some Battle Royale players.

As well as the birthday celebrations which unlock new cosmetics, today also introduces the new Compact SMG P90 ahead of the return of Playground LTM tomorrow. 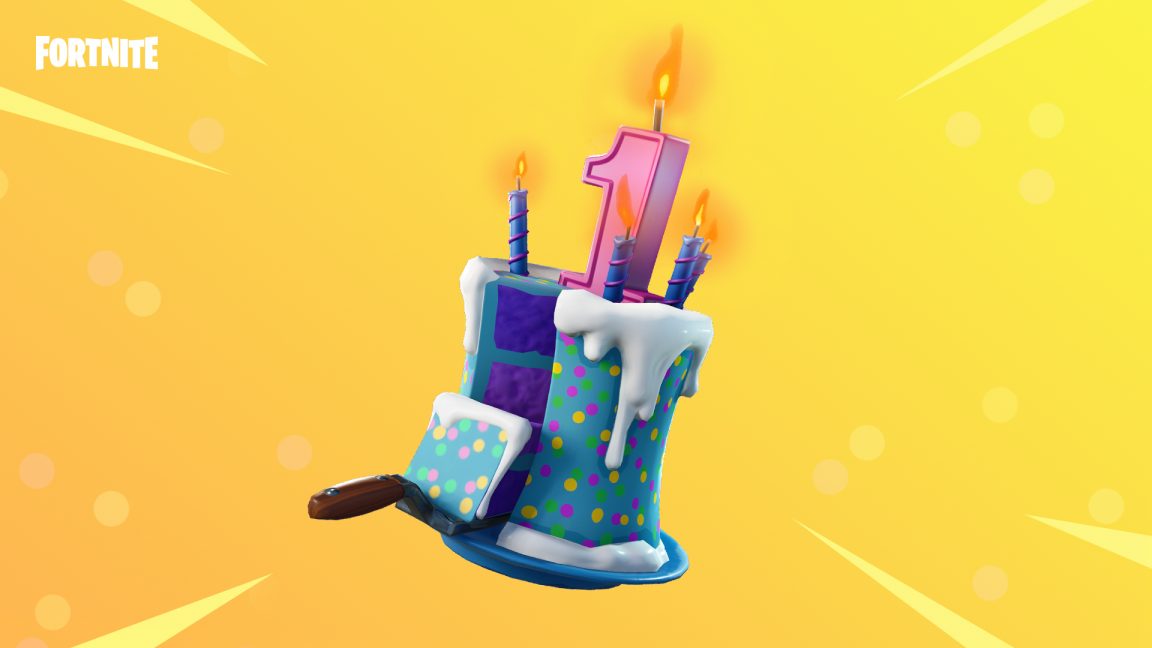