Apparently Silent Hill 2 had an unlockable Save Anywhere feature that nobody noticed until now.

Silent Hill 2 might just be the best survival horror game of all time, and players are still uncovering its secrets. Most notably, a secret mini-map and Save Anywhere feature can be unlocked after completing the game.

The features were discovered by Twitter user @punk_7890 (thanks Eurogamer). To unlock them, players must complete the Dog Ending of a non-Japanese copy of Silent Hill 2. Upon restarting the game, setting your controller type to “2” opens up button prompts that activate each feature.

For example, “Start + L2 + Square + L3” turns on a mini-map. (Although the Cutting Floor notes that “you may need to enter the inventory menu screen, exit, and while exiting hold Start button and then input the rest of the button sequence”.) 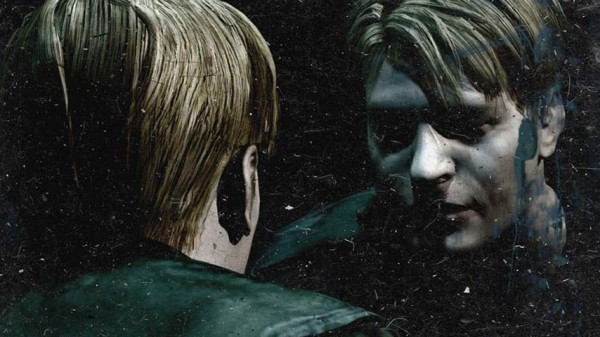 Players had previously uncovered the mini-map by digging around in the game code, but the native display option was only discovered this month. The Save Anywhere feature meanwhile, seems to be newly discovered. It was likely used by Konami for internal testing during development.

The downside is these features seem to be exclusive to the original version of Silent Hill 2 – the Director’s Cut and Xbox port have been tested and do not work. But if you have a PlayStation 2 version with the Dog Ending save file, you might want to check these out.