Have you caught them all in Pokemon Go yet? Well, soon you’ll have something else to hunt: Lucky Pokemon.

As reported from Eurogamer, Lucky Pokemon were leaked on Twitter over the weekend, prompting Niantic to provide an official confirmation via Twitter. While details on the designation are light, they appear to be standard Pokemon that cost less Stardust to power up. 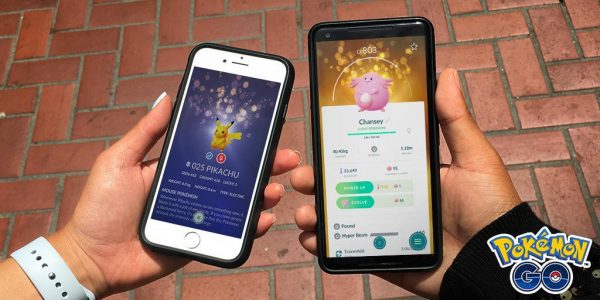 The initial leaks seem to have been data-mined from the latest Pokemon Go update, which would explain why Niantic hasn’t prepared a full feature list just yet. For example, we don’t know how Lucky Pokemon will be found, if they can be traded, or if there will be overlap with “Shiny” Pokemon.

Outside of the Stardust costs, all we currently know is that Pokemon Go will track how many Lucky types you’ve found in the Pokedex. Since Lucky Pokemon are already included in the latest update, expect Niantic to reveal more details soon.