Epic has completed an investigation of a Fortnite Summer Skirmish winner accused of using a keyboard and mouse instead of a PS4 controller.

Fortnite’s Summer Skirmish event kicked off last week, and should have a massive audience for the entire tournament. Unfortunately, that audience started to suspect that a tournament champion may have cheated to win.

As reported by IGN, the player iDroPz_BoDiEs achieved 129 eliminations over the course of ten games, and won several matches. He ended up winning a $130,000 cash prize, but after viewers noted he racked up 20+ kills in two back-to-back matches, Epic decided to look into the matter.

Epic’s conclusions can be read here, but in short: internal analytics show no sign that iDroPz_BoDiEs had an unfair advantage during play. There are no signs of keyboard and mouse use, the players he eliminated all used different accounts, and he had reasonable cause not to stream his activity live. (iDroPz_BoDiEs did upload his footage after the matches.) 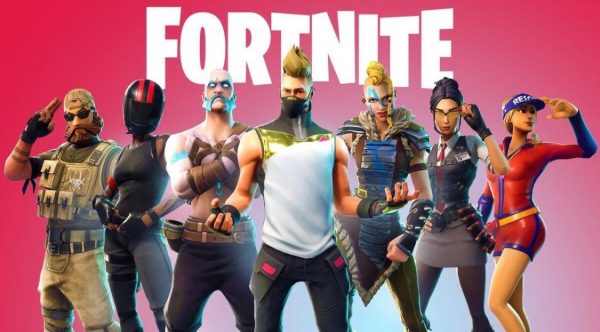 “We appreciate the community’s concern around the integrity of the competition, but questioning the results of an individual participant without evidence unfairly tears apart at what should be a crowning moment of achievement for an individual who earned their way there and performed when it counted,” Epic added in its statement.

“Our primary goal is to support competition that is fun, inclusive, and in line with the overall spirit of Fortnite. Unsportsmanlike conduct from participants is not within that spirit, and will not be tolerated in Fortnite competition.”