The latest PUBG Twitch Prime crate and free game for August have been announced.

Twitch Prime users are being handed five free games for August, and PUBG users can download the latest skin crate from today.

The PUBG Twitch Prime crate contains a rather silly set of skins. The skins allow those itching for a more “relaxed” look in the battle royale game to drape their character in purple spa attire.

Two sets of Spa Day skins are included in the crate which contains 10 items total. Three more crates are in the works, but the contents are a mystery for now.

Subscribers have until August 31 to redeem the free games. 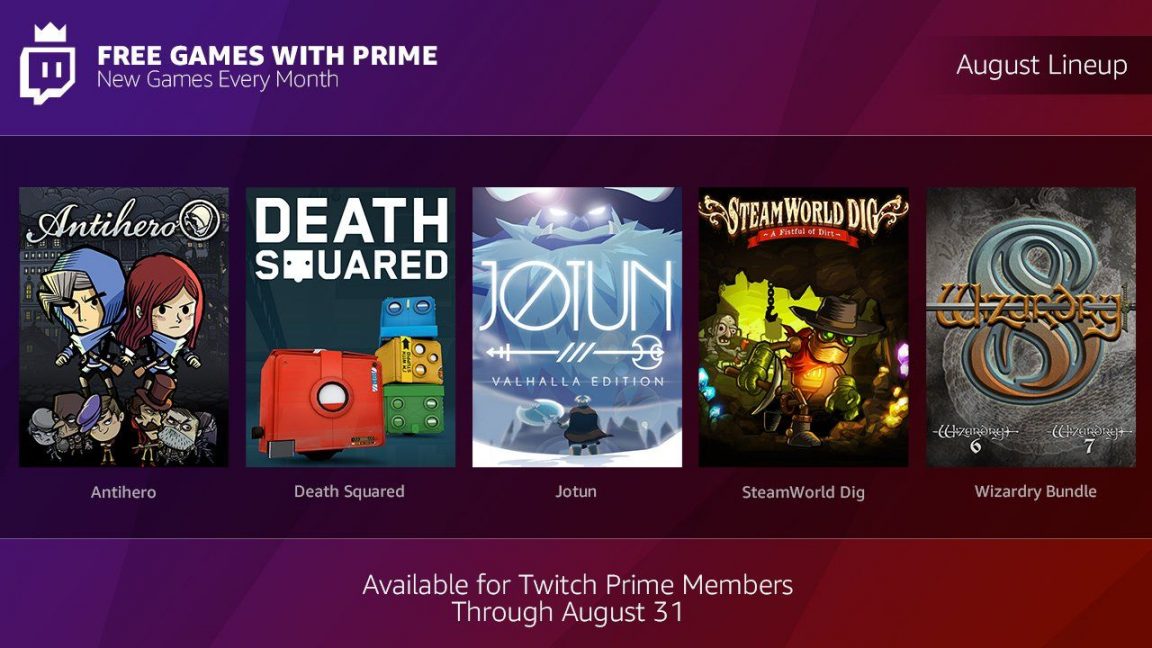 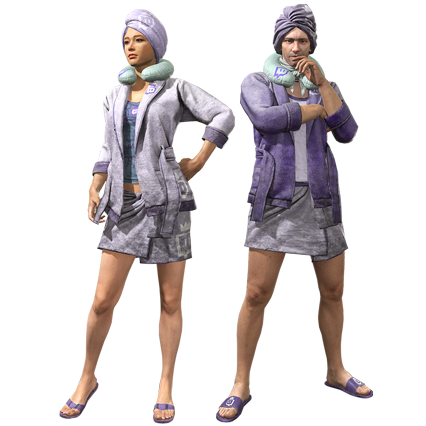