It’s been a while since we’ve heard anything regarding Michel Ancel’s PS4 game Wild, but that doesn’t mean it’s dead in the water.

News of the openings was posted on Twitter by Tom O’Connor, senior producer at PlayStation.

Wild is a PlayStation 4 exclusive, and the team is looking to fill quite a few vacancies. These include various positions in the art department, multiple programming openings, and the studio is looking for an associate producer.

The online survival adventure game was announced at gamescom back in 2014, and is set 10,000 years ago when “nature and humanity were one.” Players can take on the role of an animal or human across a continent the size of Europe with dynamic weather and seasons.

In order to play as an animal, players will use shamanistic skills to turn into rabbits, snakes, wolves, horses, sheep and more.

Along with single player, Wild supports multiplayer allowing  folks to invite others along for the ride. They can then either “help or hinder” the player’s progress.

The most recent update on the game came from Ancel’s Instagram account through a piece of  concept art. The dual image shows Beyond Good and Evil 2 at the top, and a very angry wolf at the bottom. Ancel is also working with Ubisoft Montpellier on Beyond Good and Evil 2, so he’s been rather busy.

Wild is still without a release window. 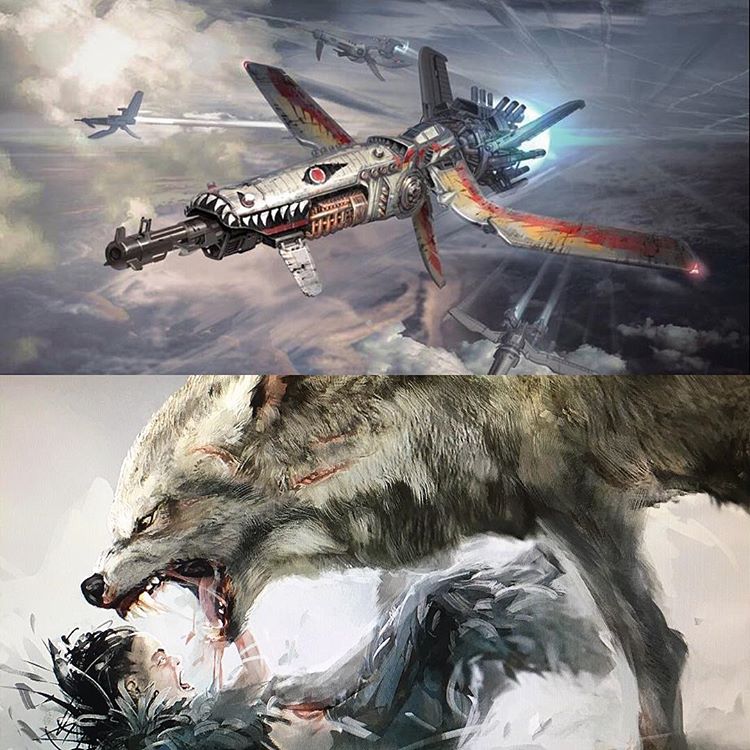