After the madness that was Amazon’s Prime Day 2018, you may be thinking that all of the deals have been and gone. Not so, however , as evidenced by this roundup of this week’s best gaming deals.

Whether you’ve yet to dive into the dubious world of online multiplayer or you just need to extend your membership on the cheap, you can currently get a 12-month Xbox Live Gold membership for £26.50 / $39.99. That’ll also get you the bonus Games with Gold each month, too and yes, codes do stack.

Humble’s latest bundle offers up a series of titles from CI Games at a price of your choosing. Most notably, this collection includes the Sniper Ghost Warrior series and Lords of the Fallen, and as usual, the more you pay the more you’ll get.

Pay what you want for the Humble CI Games Bundle

Green Man Gaming’s summer sale has now launched with discounts on a whole range of titles, including Prey for £6.60, the vastly underplayed Mad Max for £4, Frost Punk for £21.24, and a bunch of discounts on upcoming titles like Darksiders 3 and Resident Evil 2. 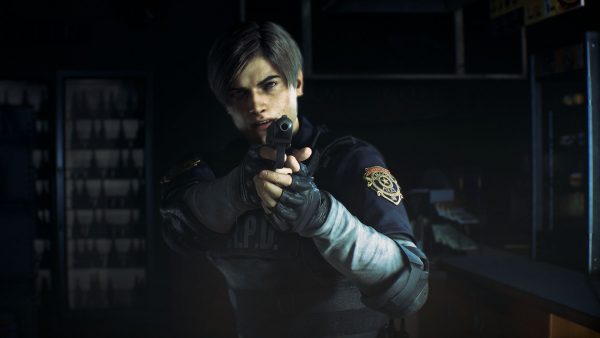 On the note of that Resident Evil 2 remake, the GMG Summer Sale also happens to feature the entire Resident Evil franchise (at least the ones available for PC) with discounts of up to 80%. Resident Evil 7 is down to £12.99 as part of it, too, since you may want to skip Operation Raccoon City, 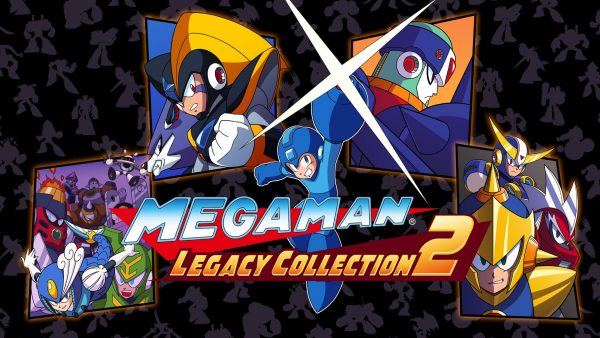 Over at Humble, there’s a sale going on a collection of what the site is calling ‘pixel perfect platformers’. This means everything from Cuphead, to Rayman Legends, to Yooka-Laylee and even the Mega Man Legacy Collection 2 are up for grabs with some nice price cuts. 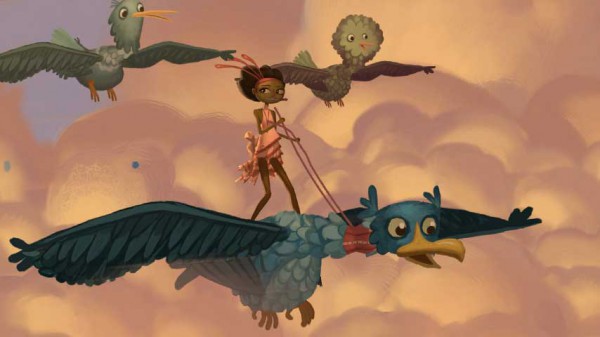 The Amazon Prime Day-related Twitch Prime offer of a new free game each day didn’t end when Prime Day did and in fact, still rages on as we speak. At the time of writing, you can grab copies of The Bridge, Brutal Legend, The Red Strings Club, Broken Age and some NeoGeo classics. You can sign up for a free trial of Prime and get these games, too. 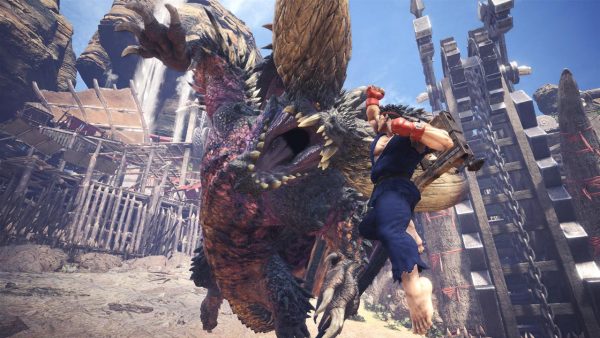 Monster Hunter World is a few weeks away from launching on PC and, especially now that the game has been confirmed as being able to run in 4K at 60 FPS, it looks like it might be a solid port. The current cheapest price for a copy of the game right now is over at Fanatical, where a Steam version will cost you £35.99 / $45. 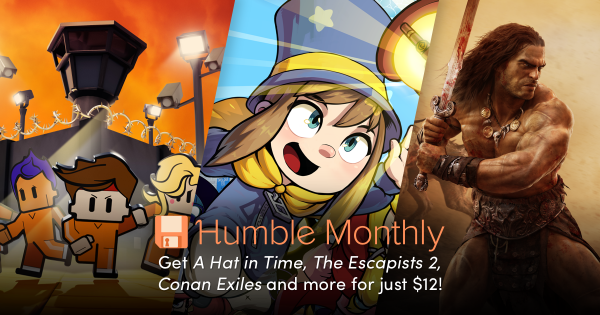 Time for a brand new set of Humble Monthly games! This time around, dropping £10 / $12 will get you copies of A Hat in Time, The Escapists and Conan Exiles, alongside a stack of extra games that will head your way once the month is done.

Of all the places in the world, H&M is offering up this Super Mario World baseball jacket, featuring a black-and-white version of the game’s logo on the front and a massive pixelated Mario on the back. It’s currently discounted to £28 if you fancy it. 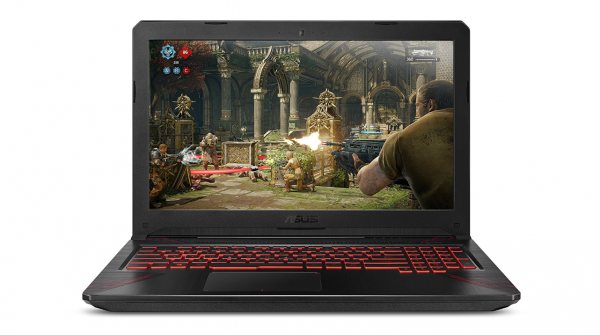 If you’re in the market for a new personal computer looking glass, this 27-inch Lenovo gaming monitor is one of those fancy curved ones that’s also discounted to £269.97 for the time being.

There will always be a need for more storage space, whether it’s for a PC, console or just to store all your secrets in. At Amazon UK, you can pick up a 2TB Seagate Backup Plus Slim for £59 while stocks last, which should hold a lot of them.

As part of what Amazon is calling Prime Launches, the Soundcore Liberty wireless earphones are not only discounted to £59.99 but available to buy exclusively for Prime members for the time being. Plus they come with a fancy charging case.

One of the year’s best games so far, God of War, is down to $45 when you use code EMCPWEX24 during checkout at NewEgg. If you’ve been waiting for a chance to check out the adventures of Grumpy Dad and <b>Boy</b>, now’s your chance. 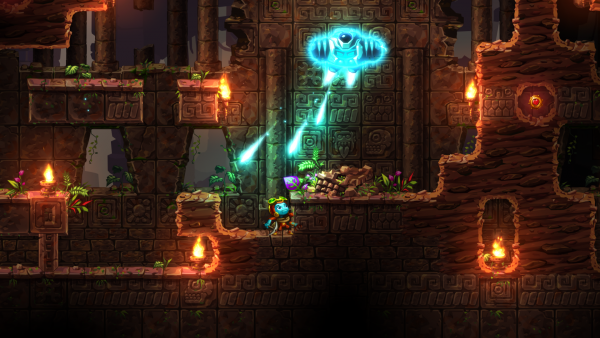 The physical PS2 version of Steamworld Dig 2 is barely a month old at this point but it’s already seeing a slight discount over at Amazon. You can currently pick up the title for just under $21. 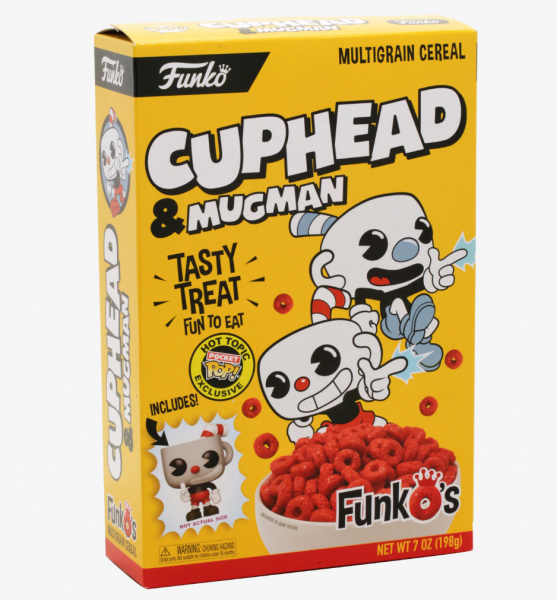 Quite why this exists is truly beyond me, but Funko (of Pop! fame) has produced a limited edition Cuphead branded cereal, which comes complete with a tiny Cuphead ‘Pocket Pop’ inside the box. If that’s your thing, it’s discounted to under $11 right now.

Cuphead Funko cereal with Pocket Pop! For $10.90 from Hot Topic