Ubisoft has released its Q1 financials for the fiscal year ending March 31 2019, and attributed the record quarter to online growth and back catalog sales.

Along with financials figures, Ubisoft also confirmed its upcoming release schedule for the current quarter which ends in September:

In it’s latest financial report, Ubisoft also announced South Park: The Stick of Truth would be released digitally on Switch.

The firm also confirmed the first story expansion for South Park: The Fractured But Whole, “Bring the Crunch,” would be released on all platforms July 31 for $11.99. The DLC adds the Final Girl superhero class to the game. 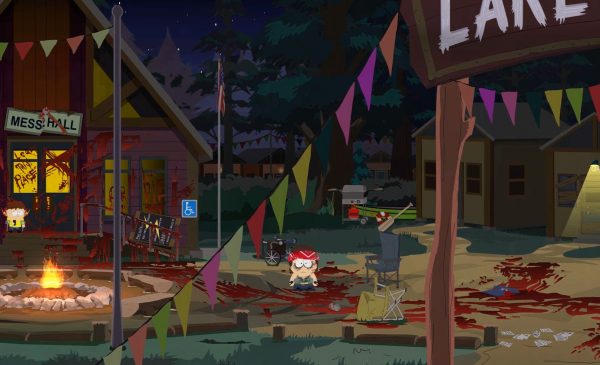 “Performance for the quarter was fueled by steady growth for our back catalog and recurrent investment from players”, said Ubisoft CEO Yves Guillemot. “This once again confirms the increasingly recurring profile of our business and the ever-greater success of our digital transformation.”

The company broke down net bookings by region, with 45% coming from North America, 35% from Europe, and 20% from other regions.