Endorsements and the Looking for Group features were introduced to Overwatch to cut down on toxicity, particularly in Competitive Play, and they’ve already proven to be working.

Endorsements and Looking for Group came to Overwatch in late June, after about a month on the PTR.

The former allows players to recognise and applaud good behaviour from teammates and opponents, which Blizzard tracks to identify toxic/abusive players.

Looking for Group takes this statistic into account, making it only possible for players of similar Endorsement levels to play with/against each other. According to game director Jeff Kaplan, the results speak for themselves.

Kaplan revealed the data in a forum thread which had players calling for the feature’s removal. 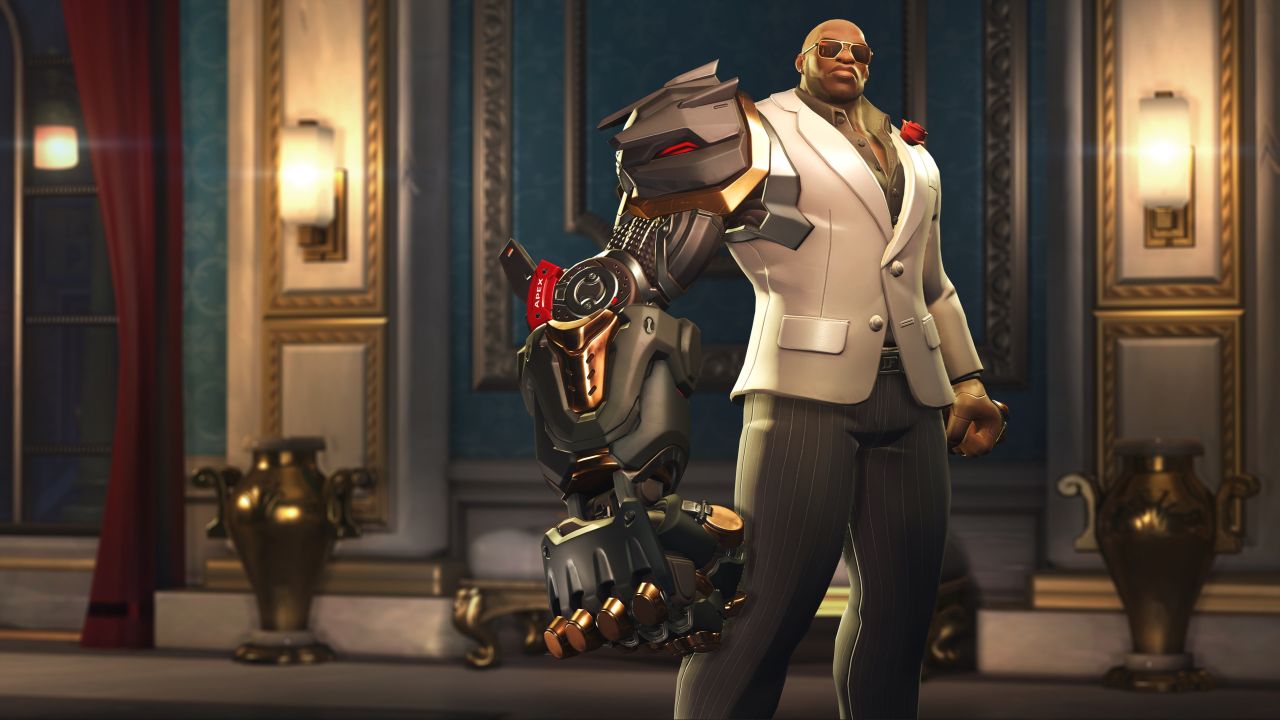 When asked why the statistics don’t include Europe, Kaplan replied that the information simply wasn’t available at the time of writing. “We’re really pleased with the community’s efforts to make OW a better place! Thank you all,” said Kaplan.

“And we’ll keep working on iterating on these features to make them better as well as exploring other systems to improve the gameplay environment.”

Developers of highly-competitive games are escalating their anti-toxicity measures. Blizzard’s approach is more subtle, whereas Ubisoft is now banning players who use slurs outright.

Both systems are not infallible, either, as you can already see from some of the responses. Overwatch’s Endorsements, for instance, can create “fake nice” players who only act this way to get positive votes without demonstrating meaningful change of behaviour.

In Rainbow Six Siege, players have already complained about being “baited” into using abusive language in chat.