When he’s not making Uncharted short films, Nathan Fillion is busy with other video game work (and non-games work), most recently playing Cayde-6 in Destiny.

Fillion has been the voice of Cayde-6 since the original Destiny and through its different expansions. He returned once again for Destiny 2, where he was given a more prominent role both in marketing and in the game itself.

With Cayde-6’s death being the main catalyst for the main events in the upcoming Forsaken expansion, you may think that there’s a canonical reason for Fillion to depart – his character will meet its demise, after all.

However, things are not that clear cut. Fillion confirmed to Kotaku that he has not in fact been involved with the game at all for this expansion. The actor did not play Cayde-6 in the Forsaken reveal trailer, and didn’t record any line for the Forsaken.

“Actually, I wasn’t available for this last instalment. It’s not me doing the voice for Cayde-6,” said Fillion.

Instead, bizarrely, veteran actor Nolan North has taken the reigns. North is well known for his immense range, with a few dozen characters attributed to his name across the vast landscape and history of video games. 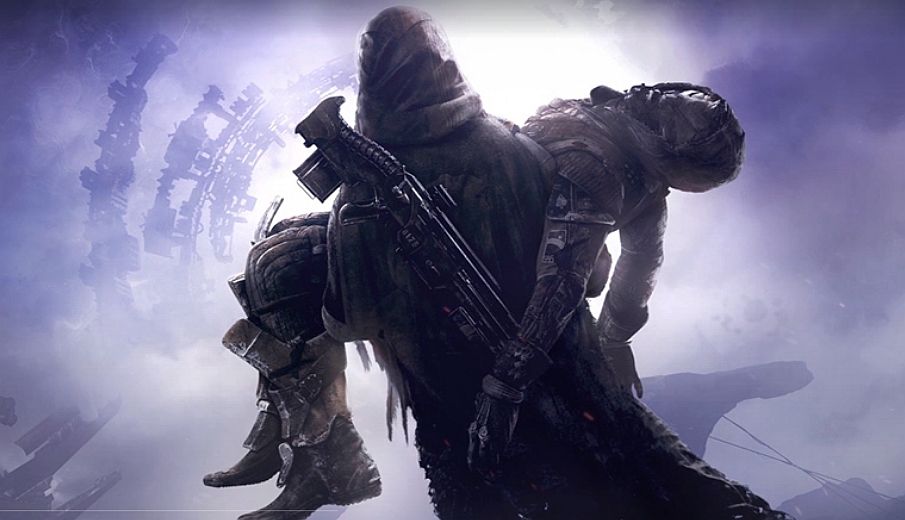 That said, North already plays the Ghost, so while no one doubts the veteran actor can make the two sound different, it certainly leaves a lot of unanswered questions about the true fate of Cayde-6. If he’s in fact dead, it won’t really matter much because we won’t be hearing from him again.

If he’s getting resurrected, however – perhaps as Cayde-7, as fans like to theorise – then it could make sense for the character to a have a new voice. For what it’s worth, Fillion also doesn’t really believe Cayde-6 is gone for good.

You can listen to the full interview at the link above (Destiny talk is at the six minute mark), where Fillion also talks about how that impressive Uncharted short came to be.