For the duration of the Summer Twilight Fest, almost all previously released event quests will be made available. Check out the current schedule on the Monster Hunter World website.

The Butterfly or Queen Beetle armor sets can also be created by collecting the Summer Insect Field Guide reward item. These are obtained from limited-time event quests.

There is also a new gesture available as paid DLC. Purchase it and “dance the summer night away with your friends.”

More information on the festival is below, straight from Capcom. You can also watch the video below from Arekkz, as he goes over the most important event quests of the summer festival.

New Outfits for the Handler and Poogie 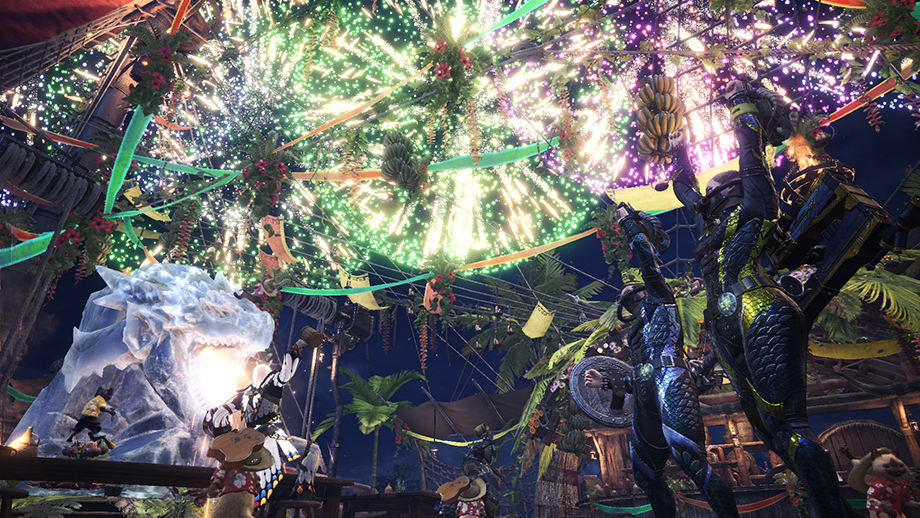 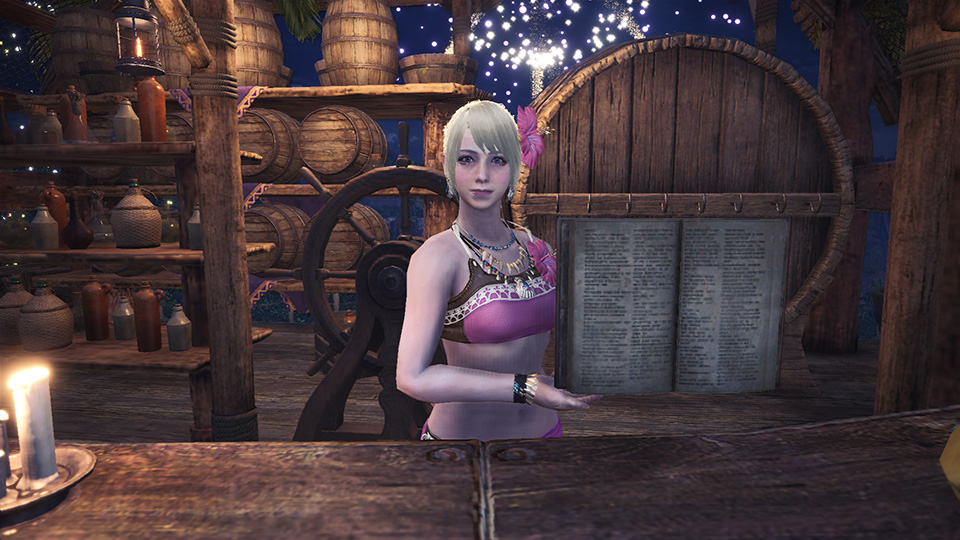 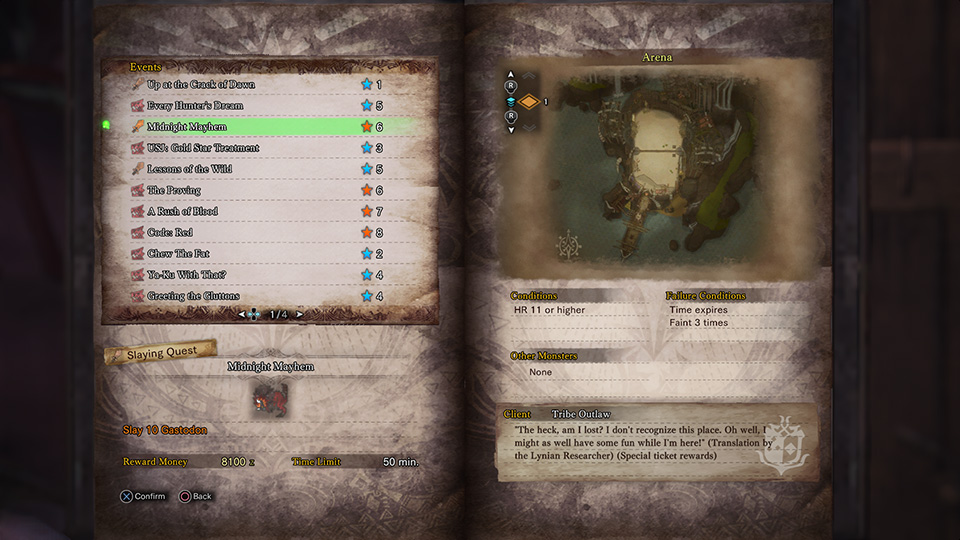 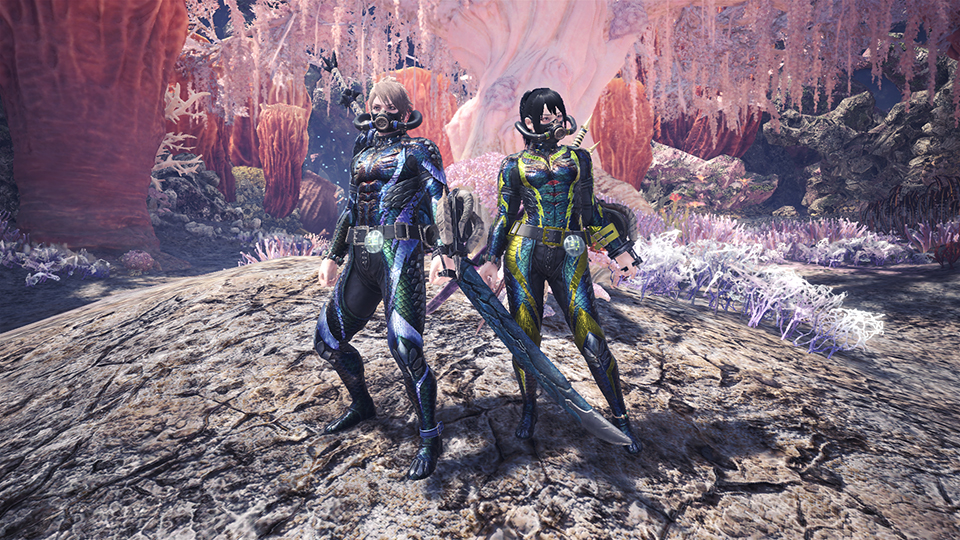 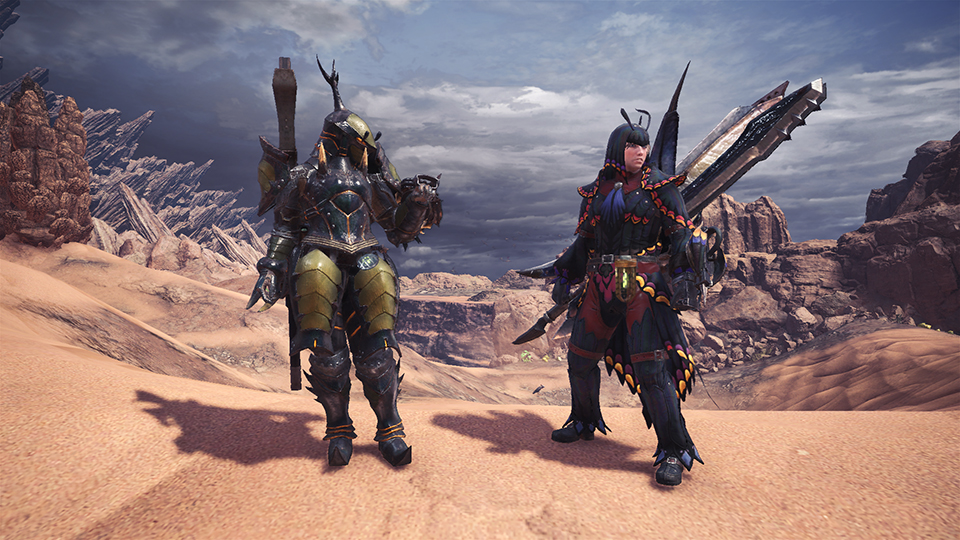 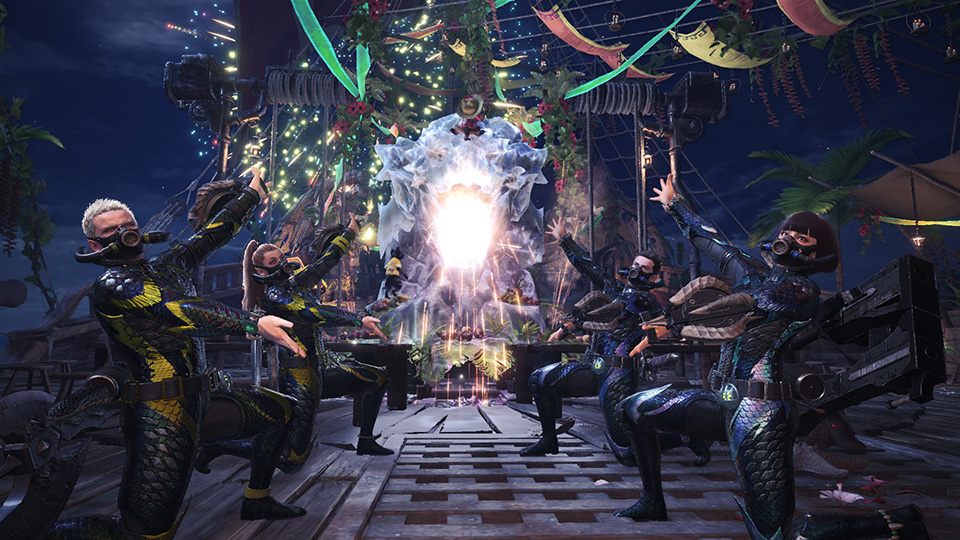 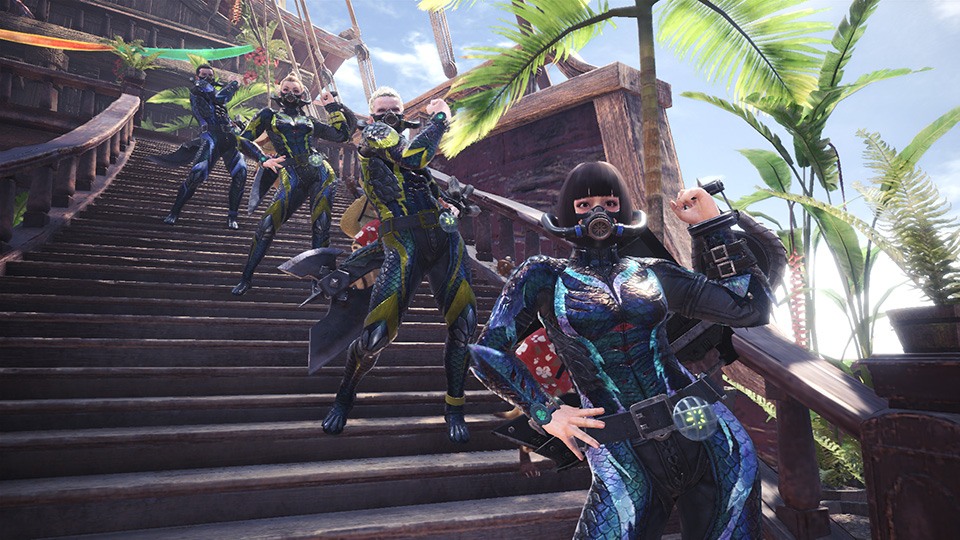 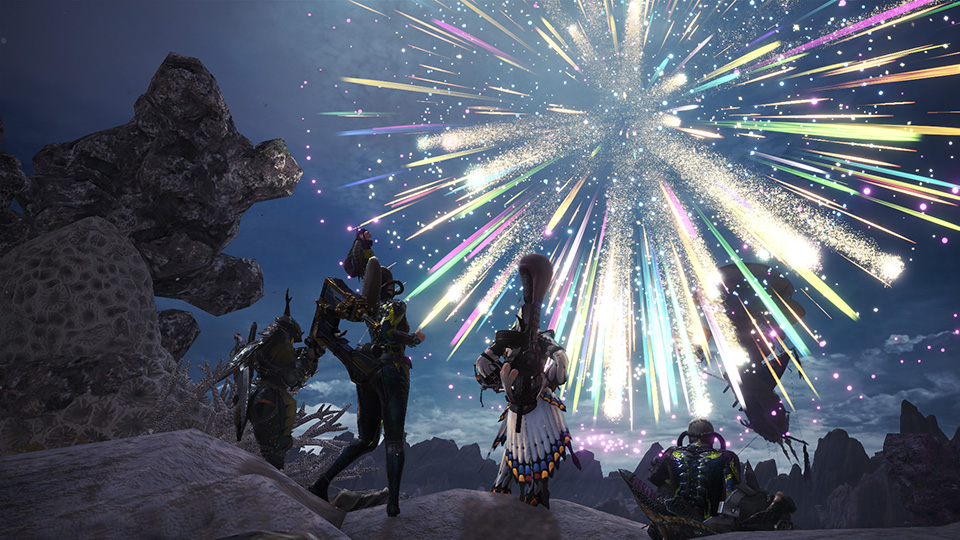 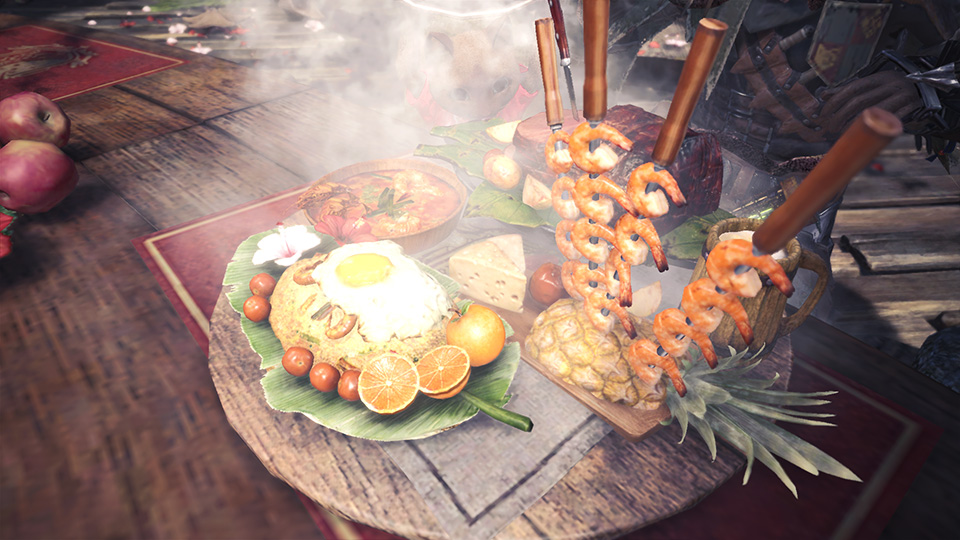 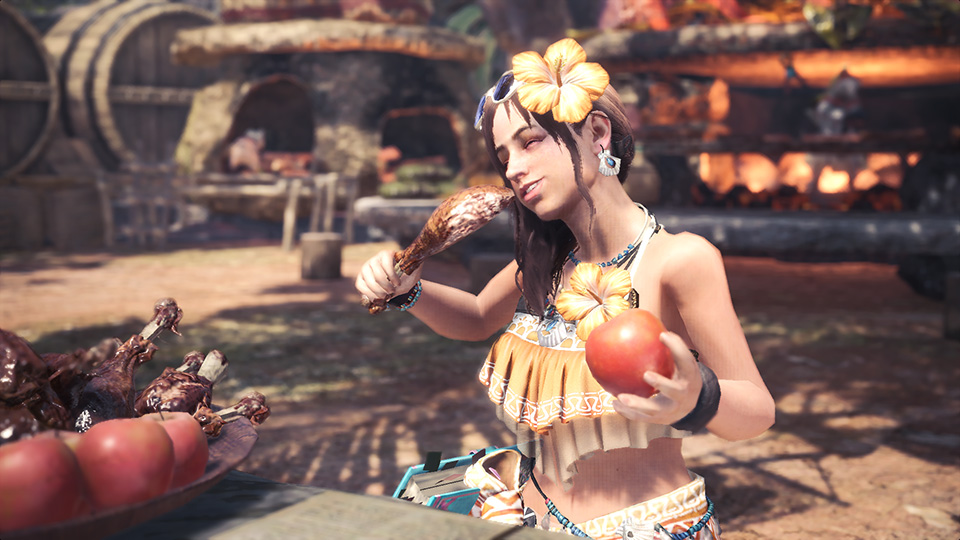 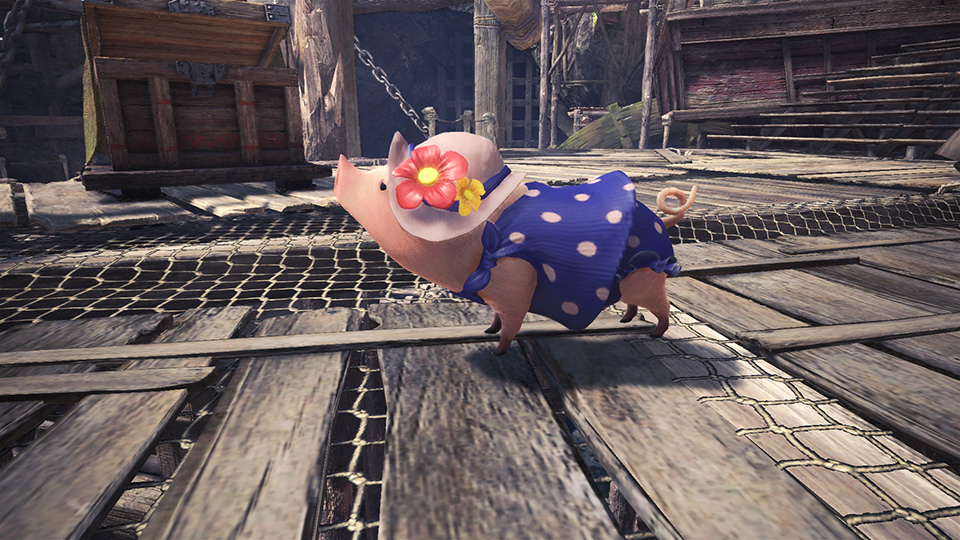