A poll conducted by Nintendo-dedicated site Nintendo Life has found that 20 percent of over 1000 users polled had seen their Nintendo Switch develop cracks in its plastic around the fan exhaust – and Nintendo repair costs aren’t exactly cheap.

Nintendo Life decided to conduct the poll after members of their staff experienced the issue of cracks emerging in the Switch around the machine’s fan exhaust. The cracks emerge as tiny hair-line cracks, and the site speculates that it’s due to the heat the Switch kicks out from this port, the primary ventilation area on Switch hardware. You can see some of the cracks in the photo below, snapped by Nintendo Life’s editor. 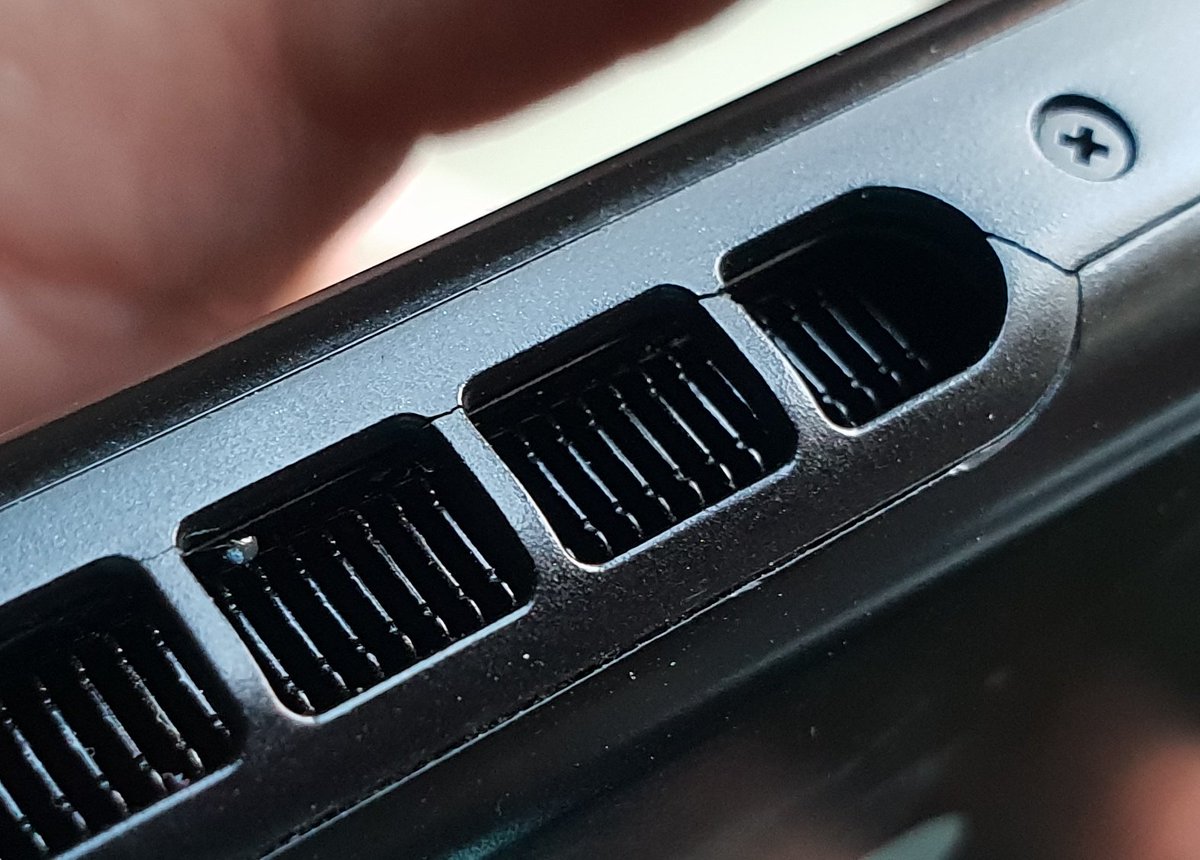 This story also caught our eye on VG247, as a few of us have also experienced cracking in this exact same place on our Switch consoles. I’d honestly chalked the cracking around my exhaust grill down to natural wear and tear, but the sheer number of reports and photographs of practically identical cracks on other machines now has us pondering if in fact there’s something more to it, and if the plastic used on the Switch just simply isn’t up to the task of handling the heat kicked out by the machine when it’s running heftier games.

What’s worse for fans is that if this issue occurs Nintendo appears to regard it as accidental damage, with readers of Nintendo Life showing the site correspondence with Nintendo support where they make clear the company considers the issuer the result of accidental damage and thus not covered under the standard warranty. As a result Nintendo UK are charging anywhere between £150 and £180 to repair the issue – a good two thirds of the price of the Switch itself. Ouch.

“After checking in with the European team we can confirm that we haven’t received a notable number of consumer inquiries on this topic,” Nintendo said to Nintendo Life in a statement. The results of Nintendo Life’s poll and the sheer number of photos sent to them of near-identical cracks suggests at least a design weakness if not an outright fault, however.

The Nintendo DS Lite suffered a similar cracking plastic issue around the hinge, but back then Nintendo would replace machines impacted by that issue at no cost. Has your Switch developed any of these cracks or problems? Let us know in the comments below.