The Fortnite Summer Skirmish series kicks off this weekend with a $250,000 Duos competition.

Epic Games has announced this weekend marks the start of an 8-week series of Fortnite competitions.

Throughout the period, the studio will awarding $8 million in prize money.

The events start this weekend with the $250,000 Duos competition, and participants will be made up of both community creators and Fortnite players who have “demonstrated their competitive prowess.”

Epic said the format and competitors may change from week-to-week.

Back in May, Epic Games announced it would provide $100 million for Fortnite esports tournament prize pools in the 2018-2019 season.

In June the Fortnite 2019 World Cup was announced and it will allow 125 million players to qualify for various events. 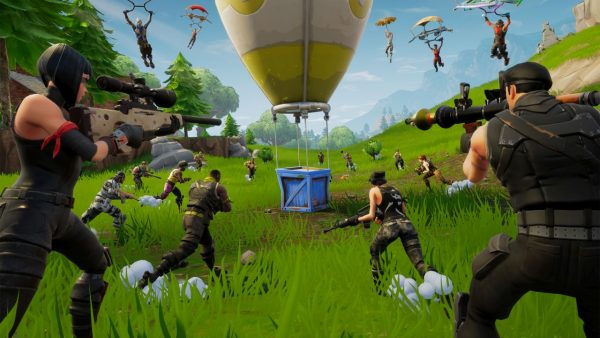 Official qualifiers will be held around the globe, and the prize money will be split between all competitions. The  World Cup tournament will focus on both solos and duos. Qualification will be based on the efforts and merits of the players.

We expect Epic to provide more information as the season continues. This weekend’s participants have already been notified of their inclusion, and the Duos competition kicks off on July 14.