Titanfall Online is one of many off-shoots the series was set to receive, but it sadly won’t see a full release.

It was set to be published by Nexon, and was being developed by Respawn. Unfortunately, the game is no longer in development. Nexon has announced that Titanfall Online has been cancelled.

According to Game Focus (via Kotaku), the game’s closed tests weren’t received well by players.

A change in the online market in the country also played a part in Nexon’s decision, according to the site. Not much else has been revealed about this business decision, but Nexon did say the game has been in development for three years. 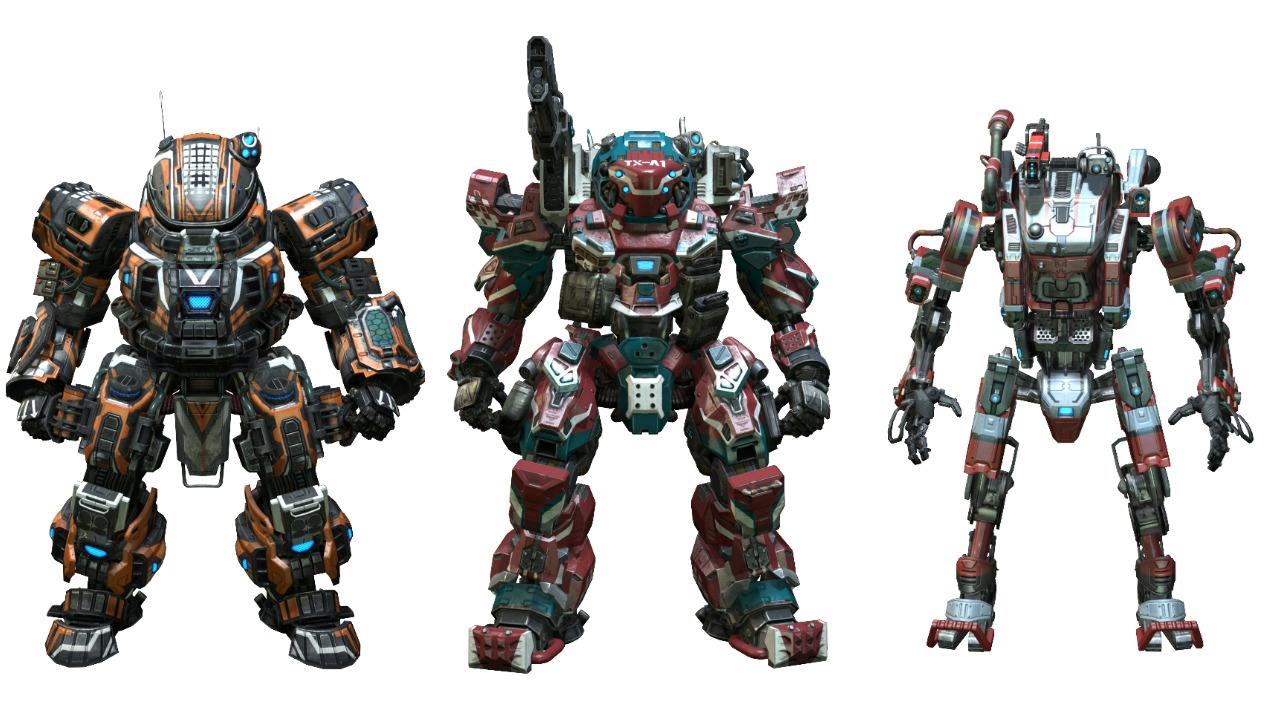 In January, 2017, Respawn cancelled a card game spin-off called Titanfall: Frontline. That game was announced only weeks before Titanfall Online.

The only other remaining Titanfall off-shoot is Titanfall Assault, a mobile strategy game set in the Titanfall universe. Assault has been available on Android and iOS for a while.

Respawn previously confirmed it’s working on a new game in the Titanfall franchise when EA purchased the studio in November last year. It’s likely this game is still a ways off, but it’s at least proof the series isn’t dead.