Fire Emblem Heroes is getting four new characters in a summer-themed summoning event, and a new side quest.

Nintendo has announced Fire Emblem Heroes’ A Sketchy Summer event, that brings four new heroes and a side quest with it, that drops tomorrow, June 10, at 12AM PT / 3AM ET / 7AM BST.

The announcement trailer gives players a look at the special heroes and details their abilites.

You can take a closer look at the characters and their skills in the gallery below. 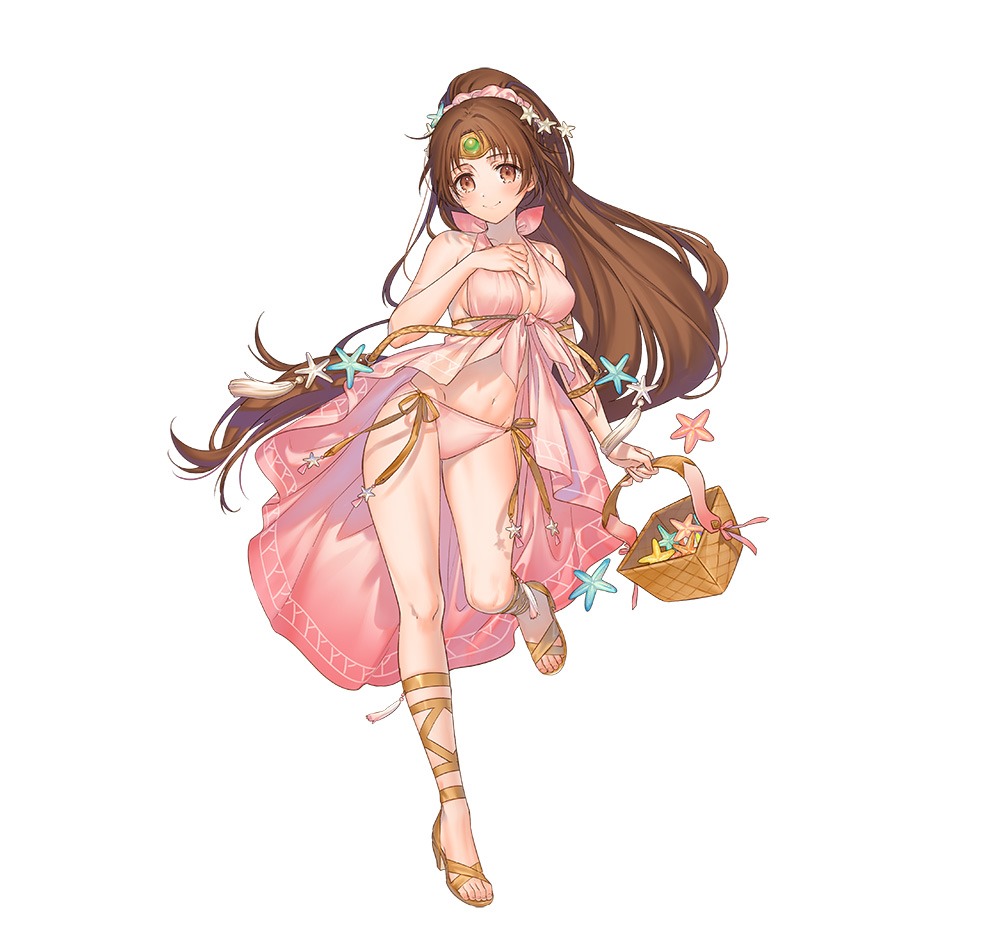 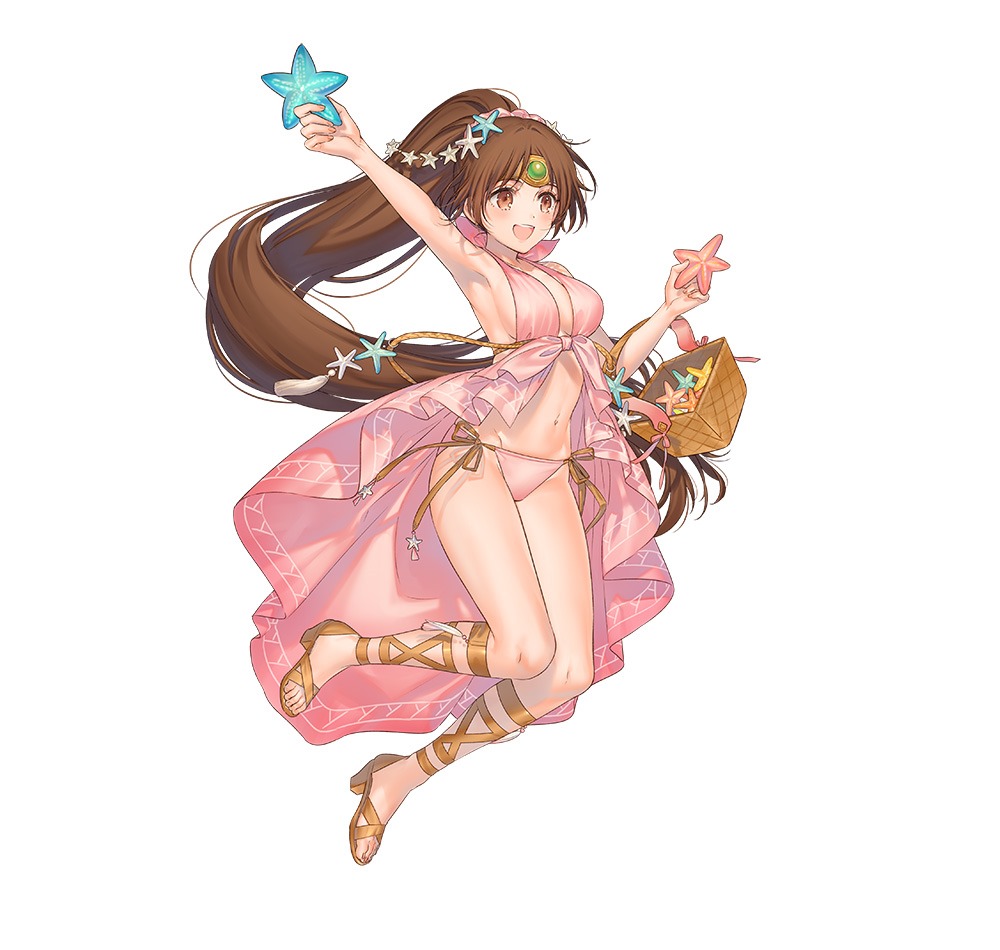 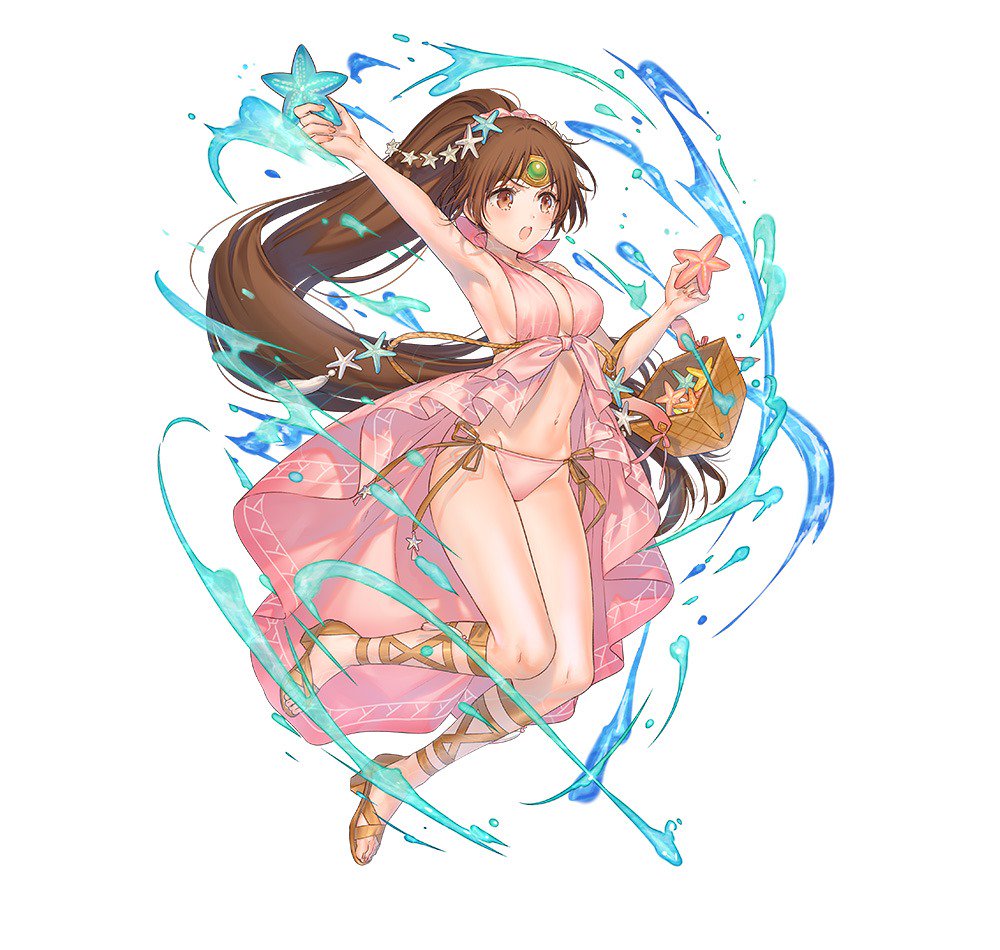 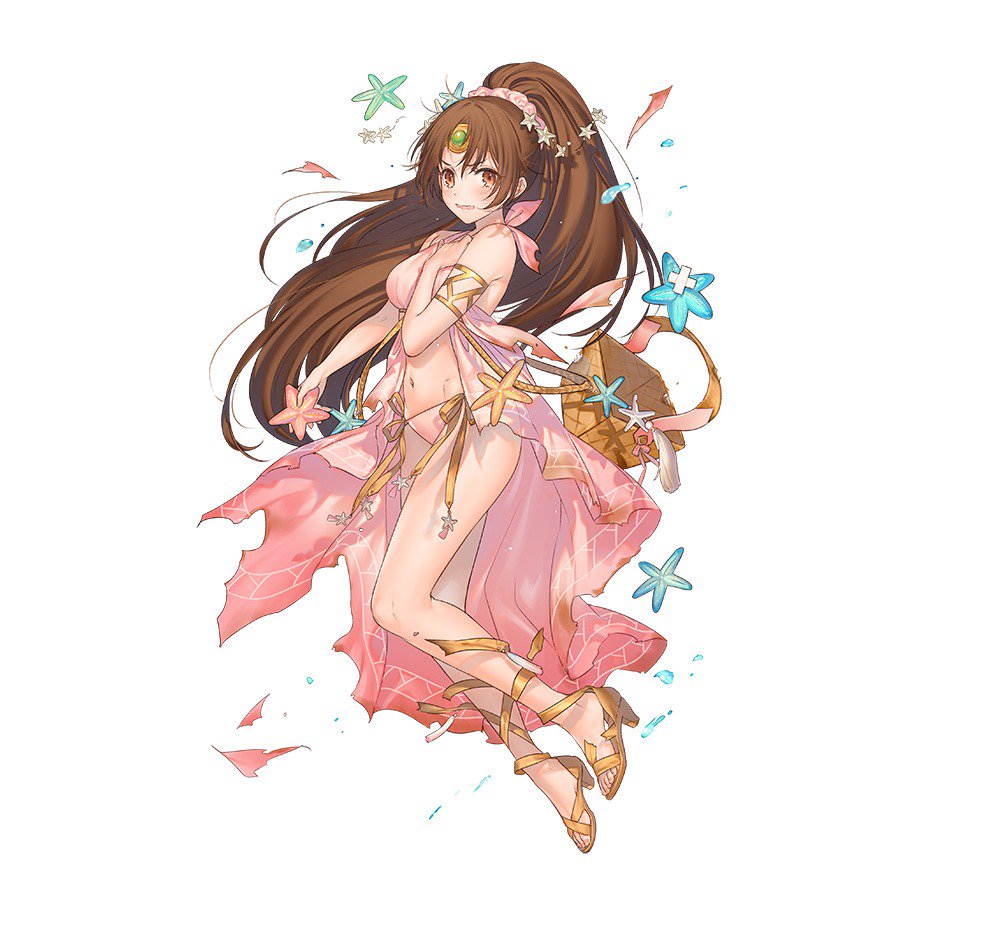 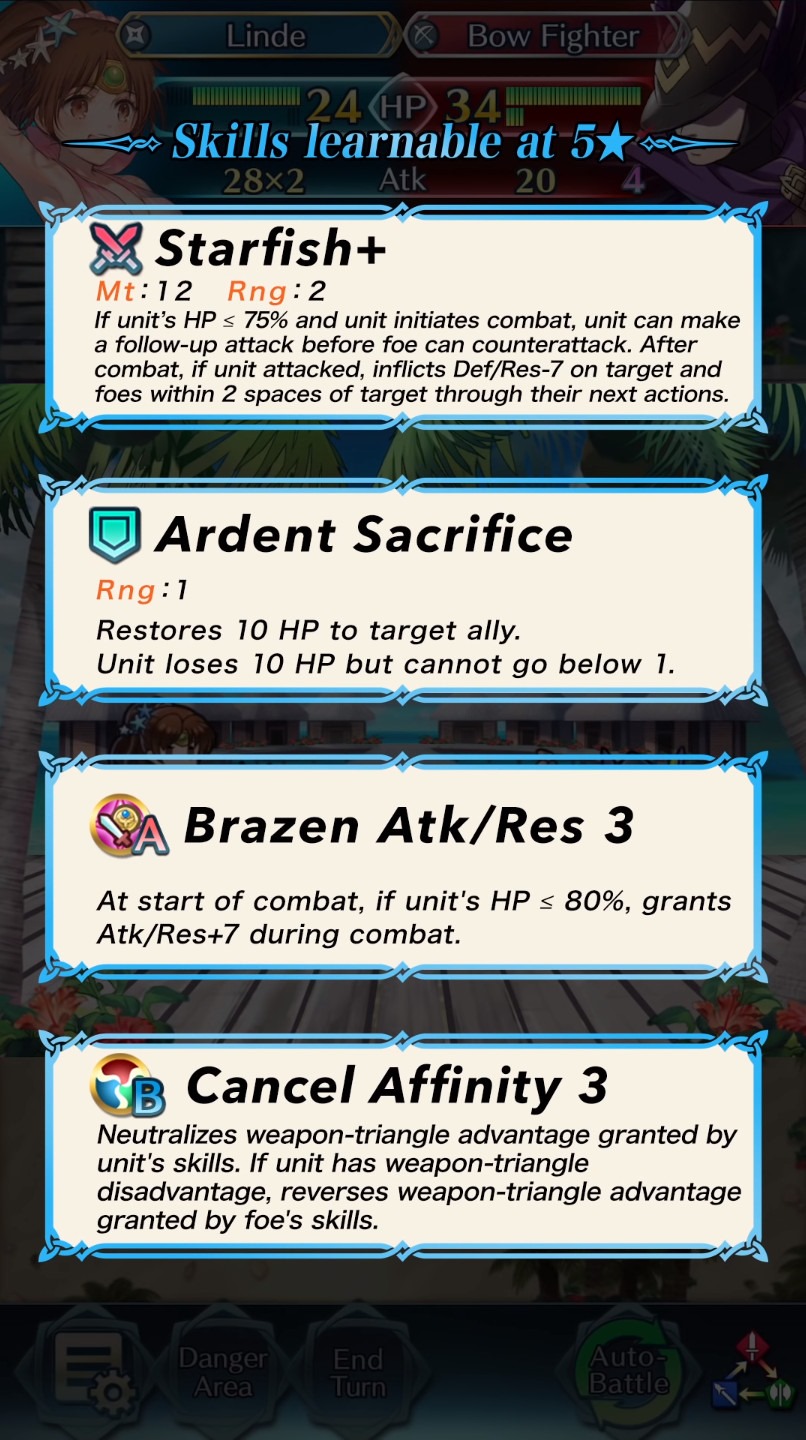 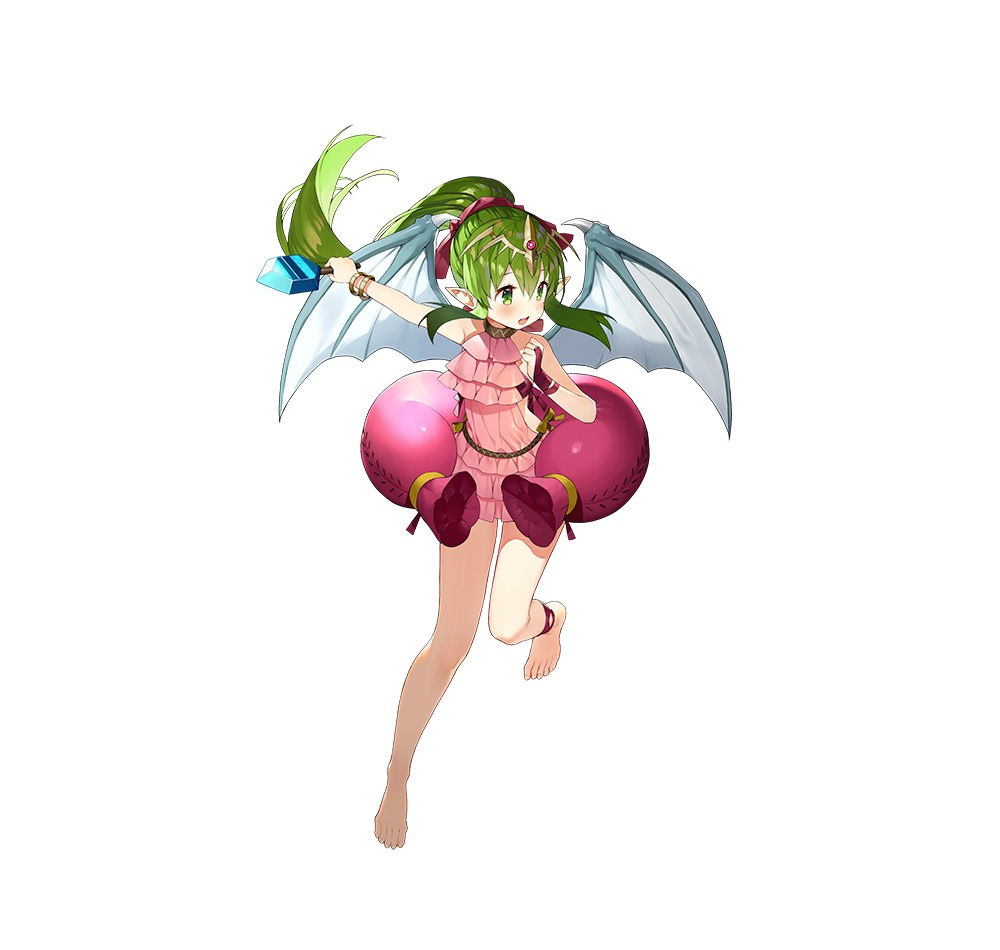 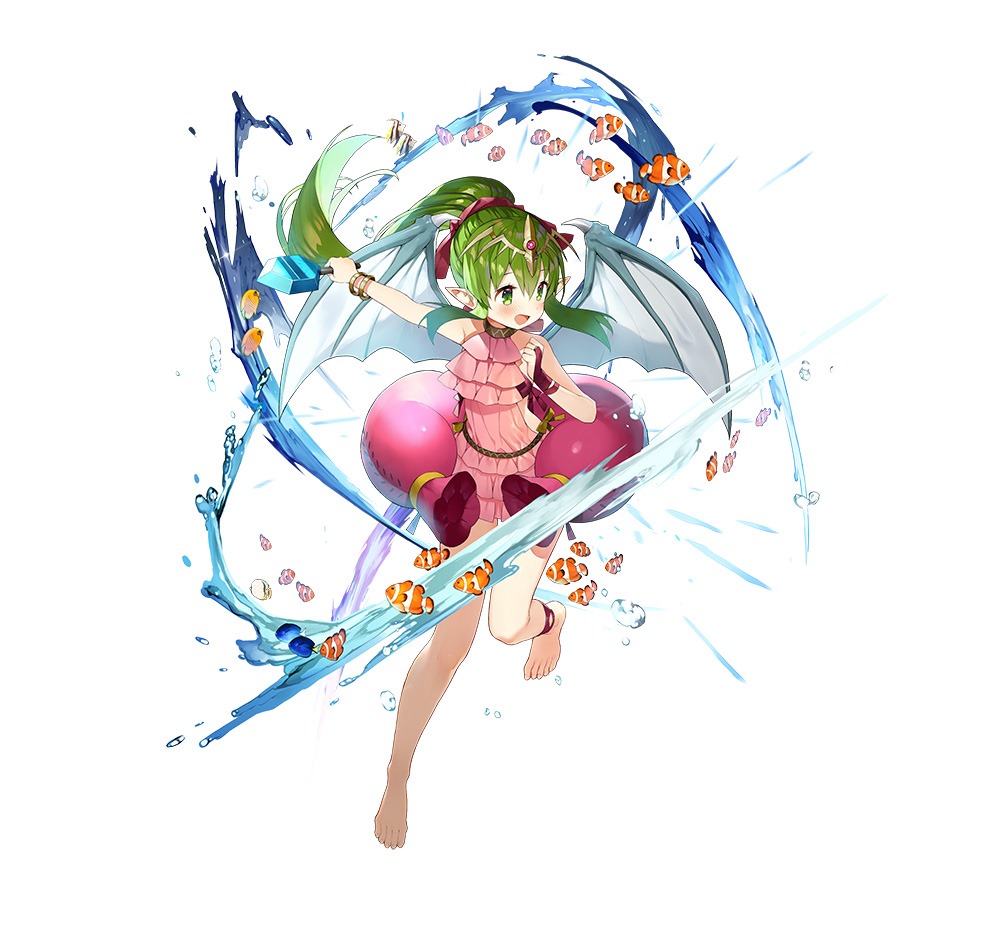 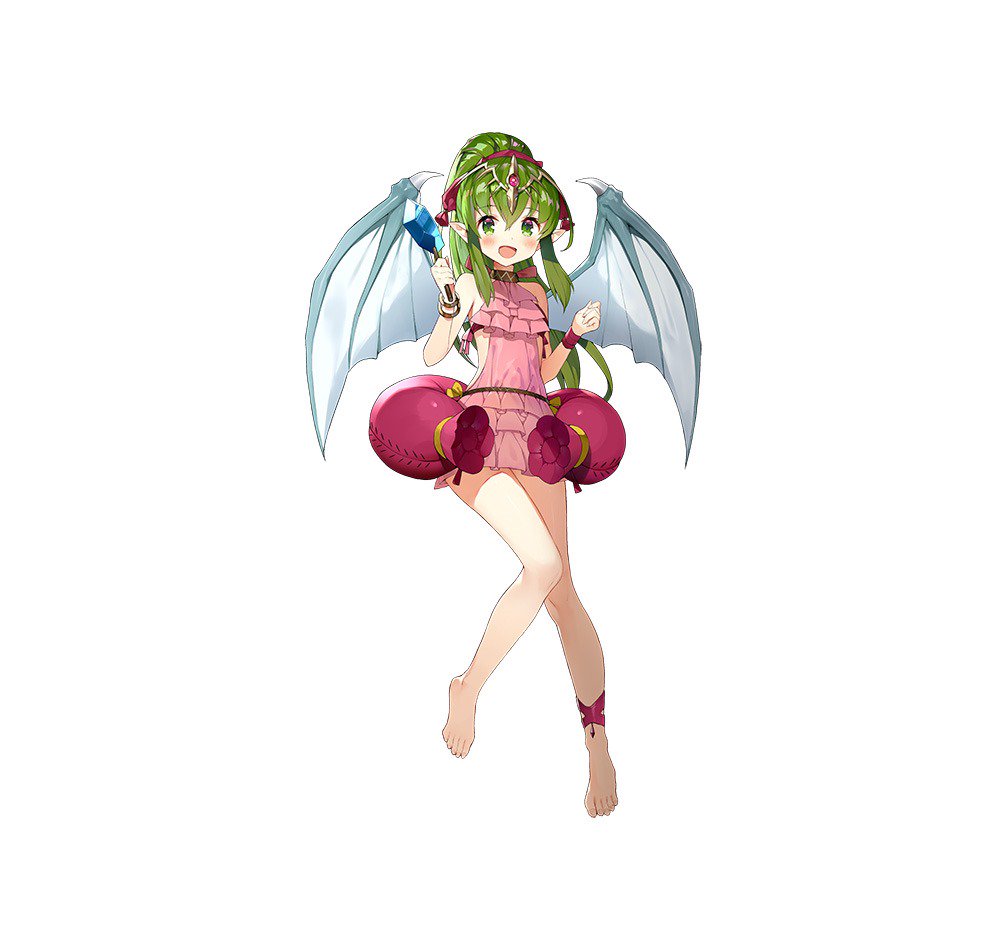 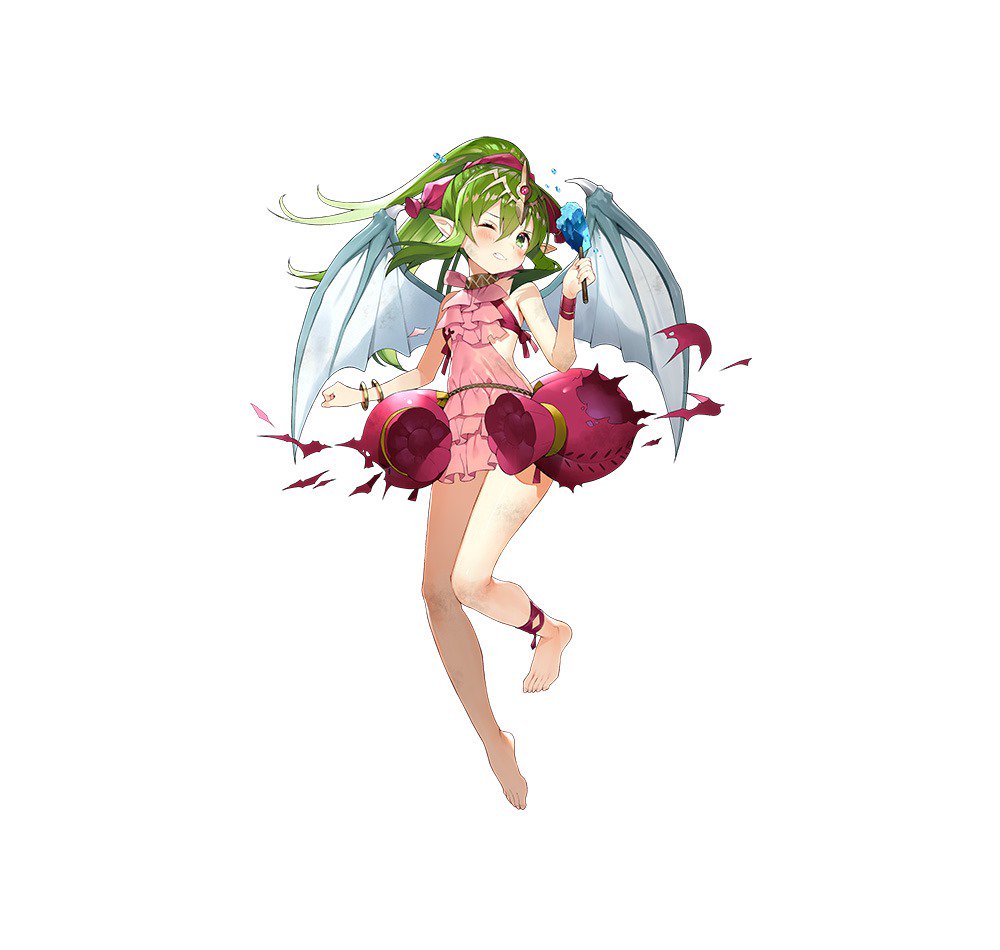 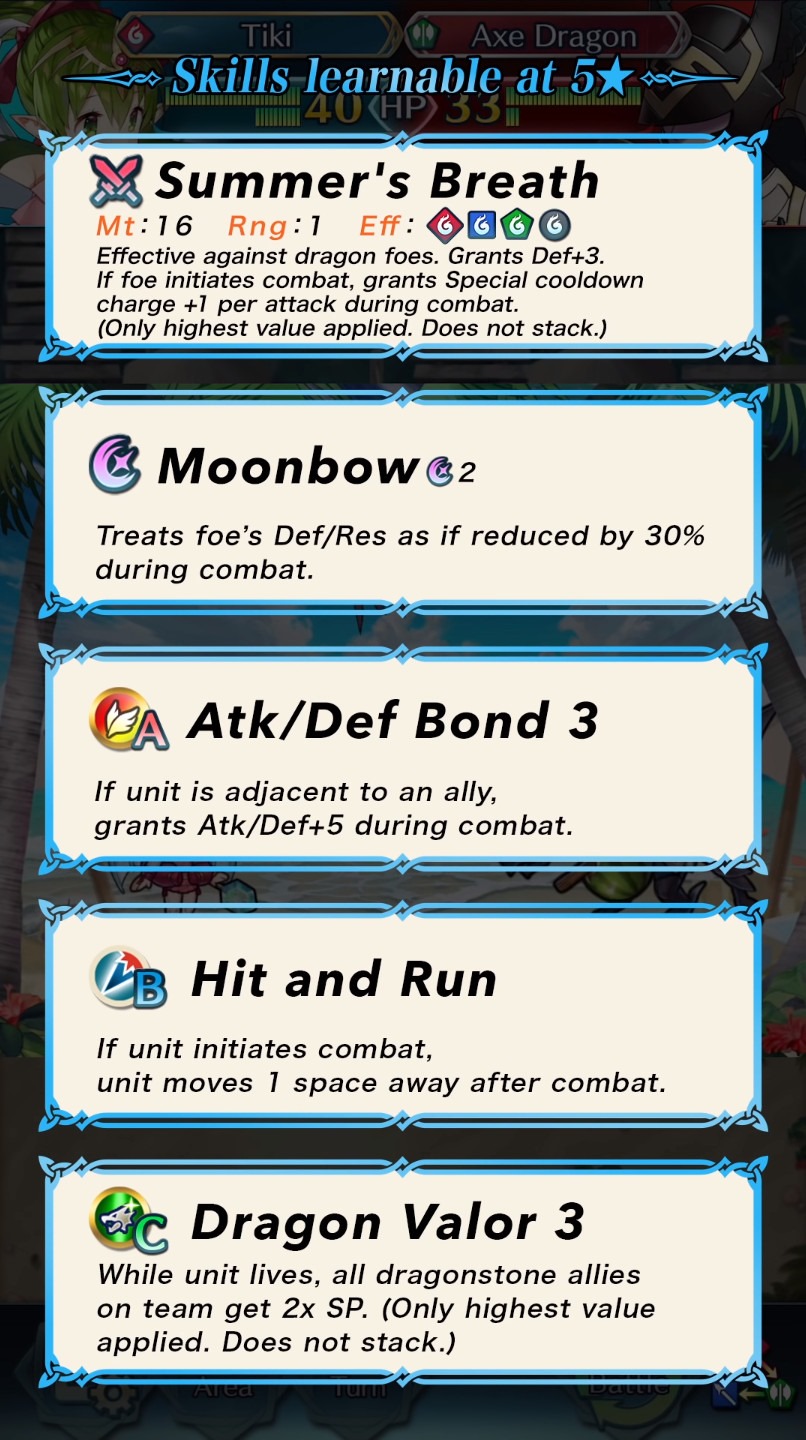 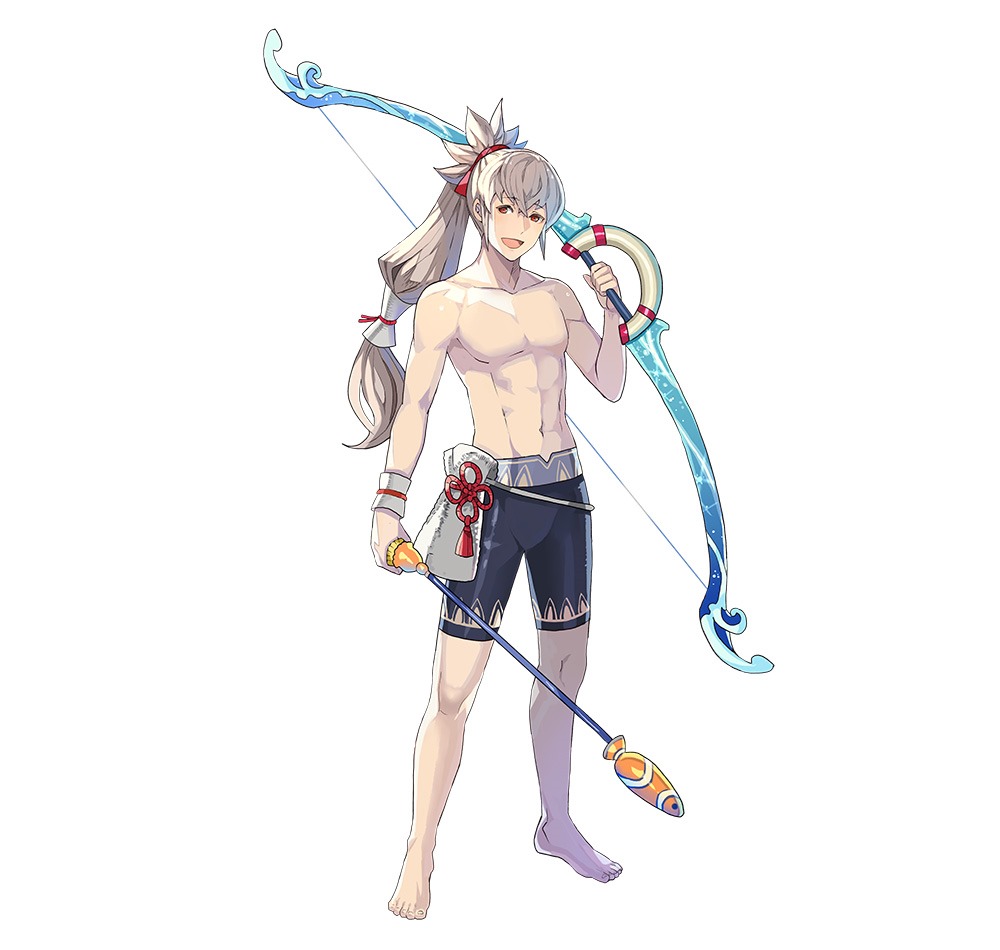 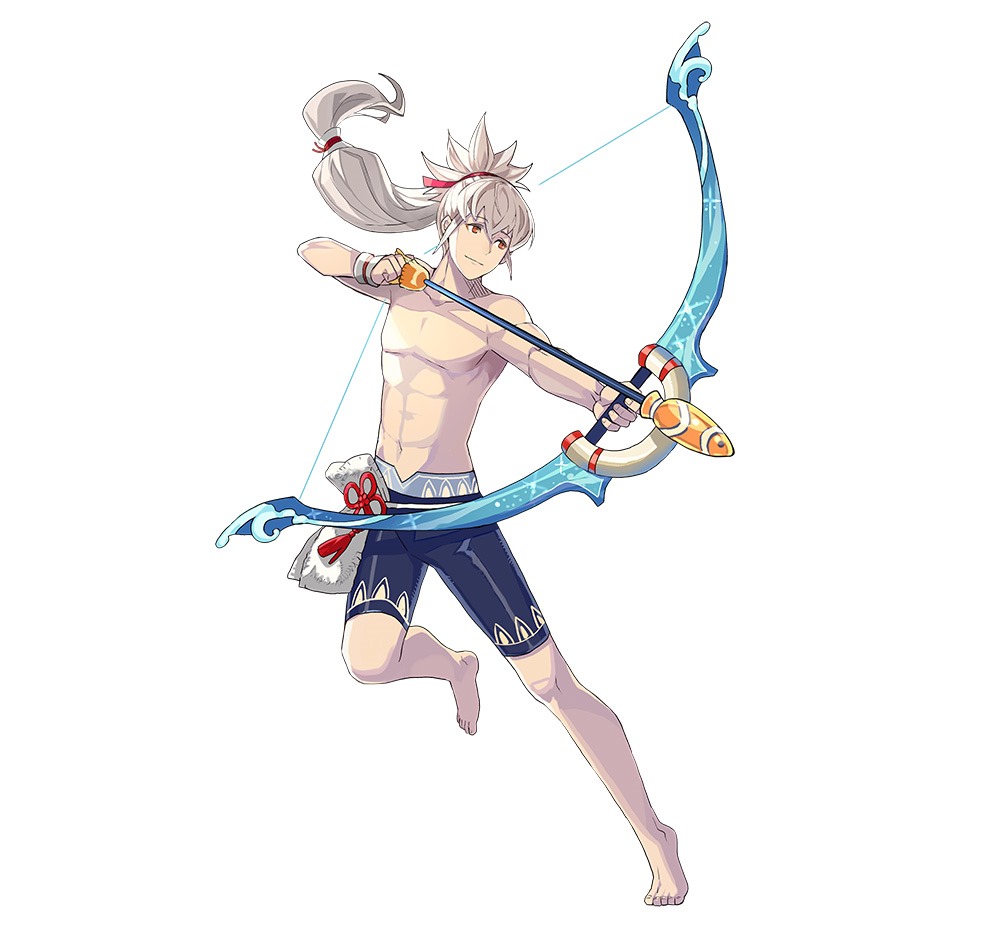 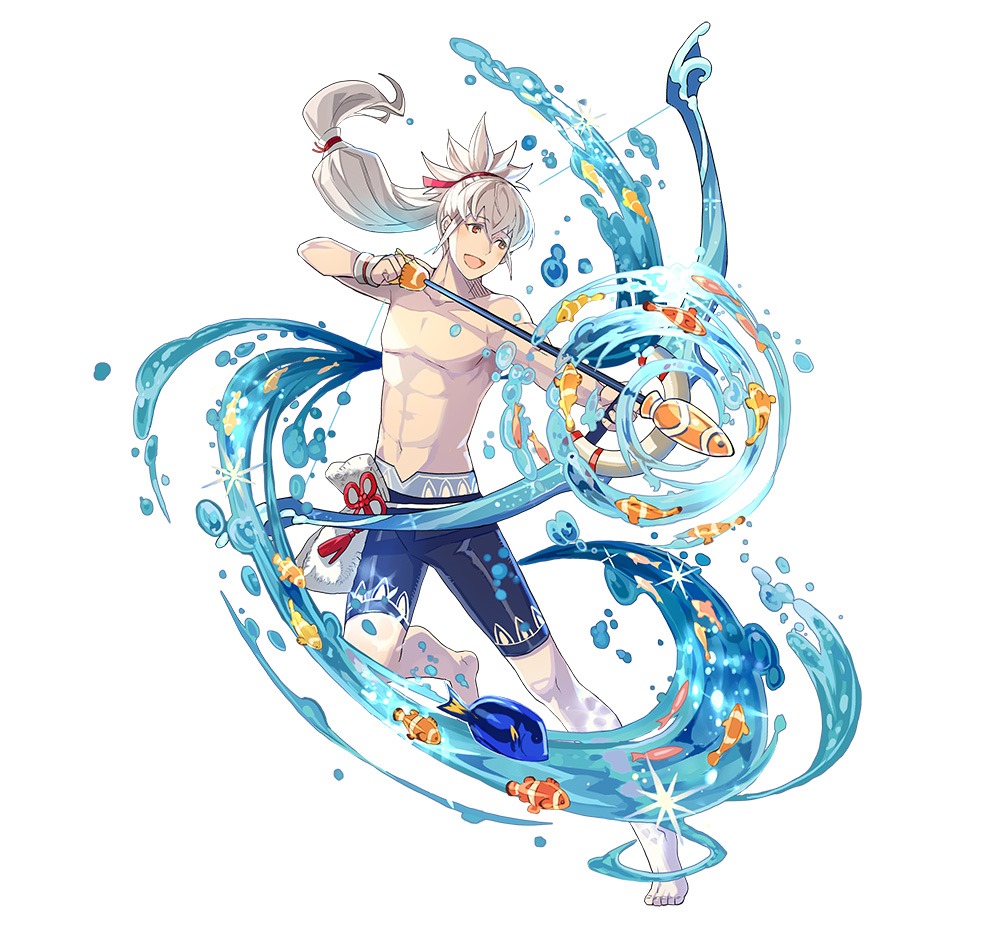 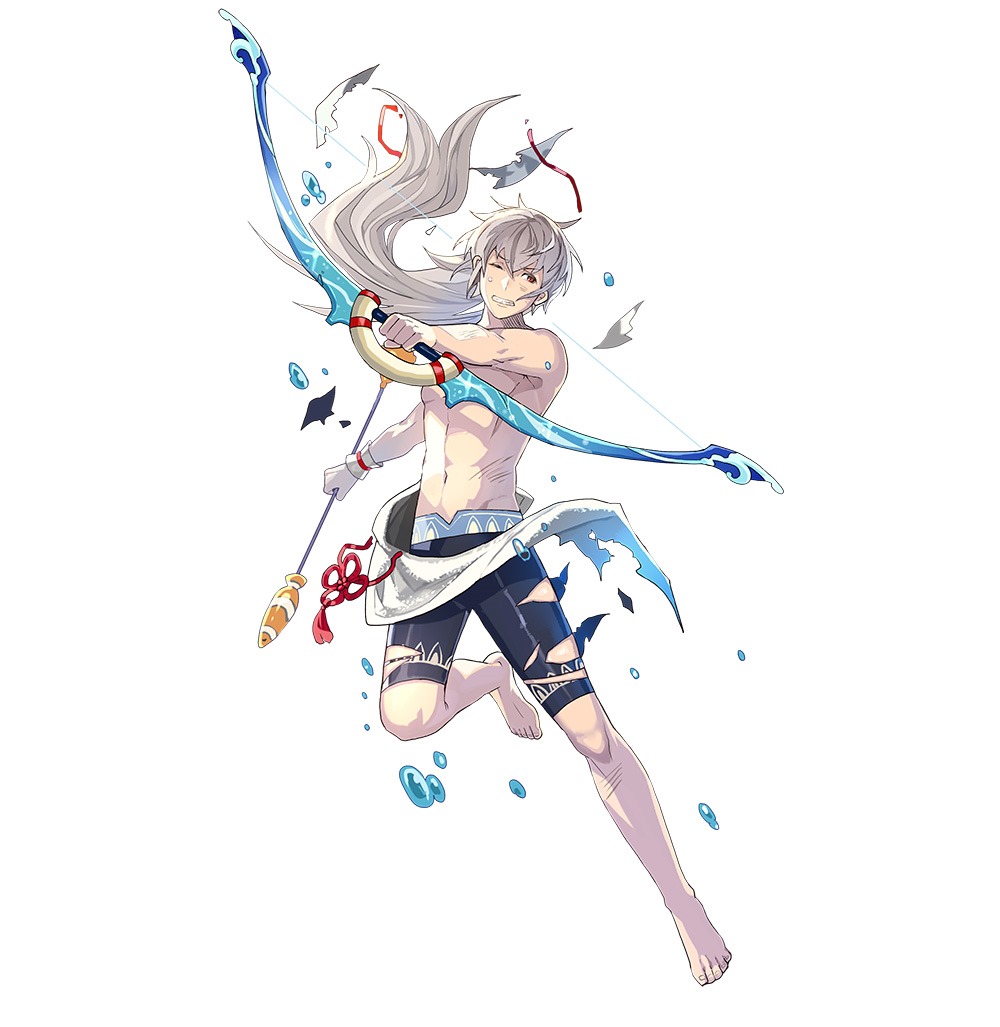 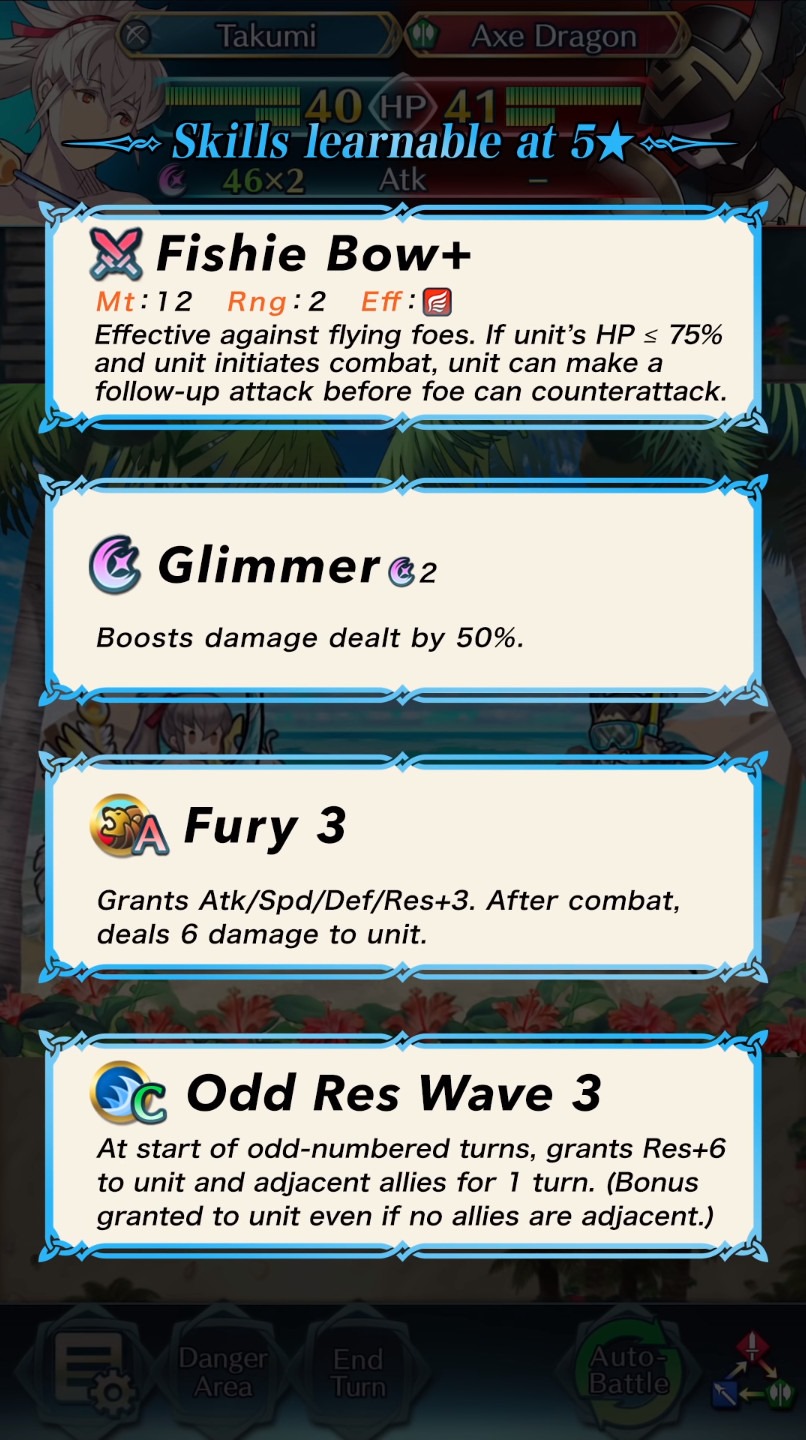 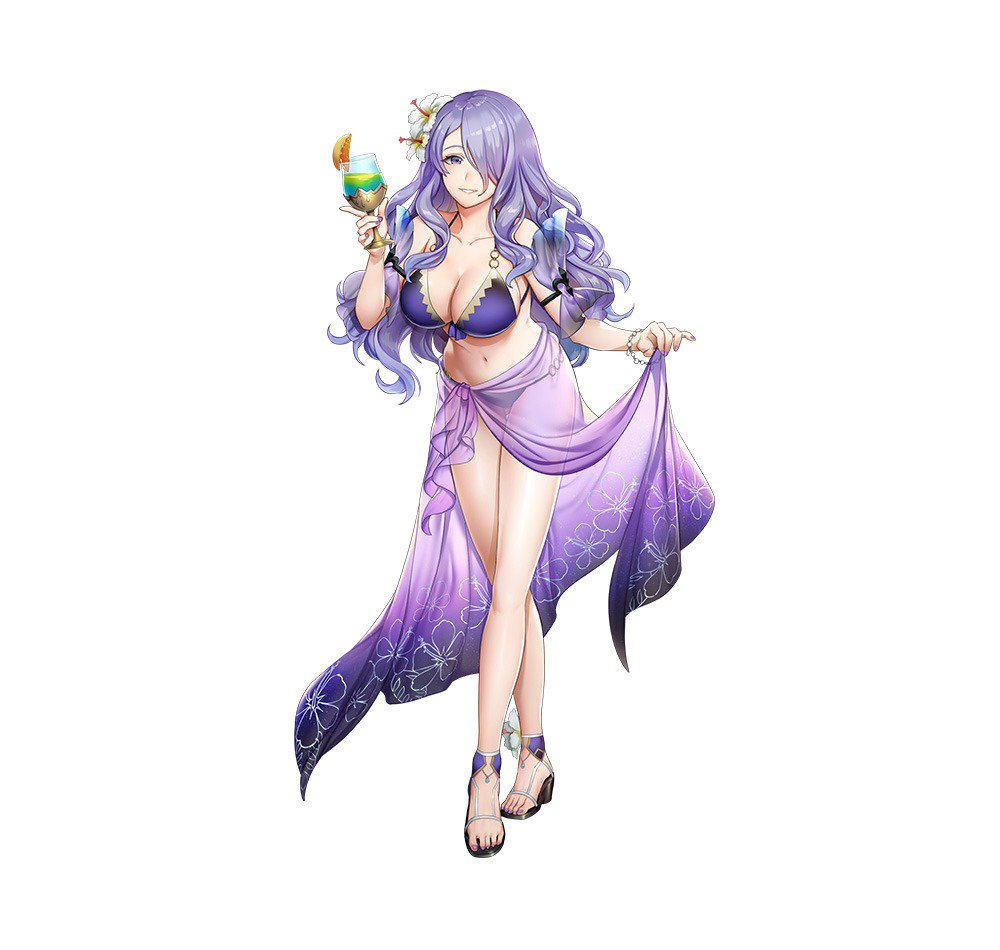 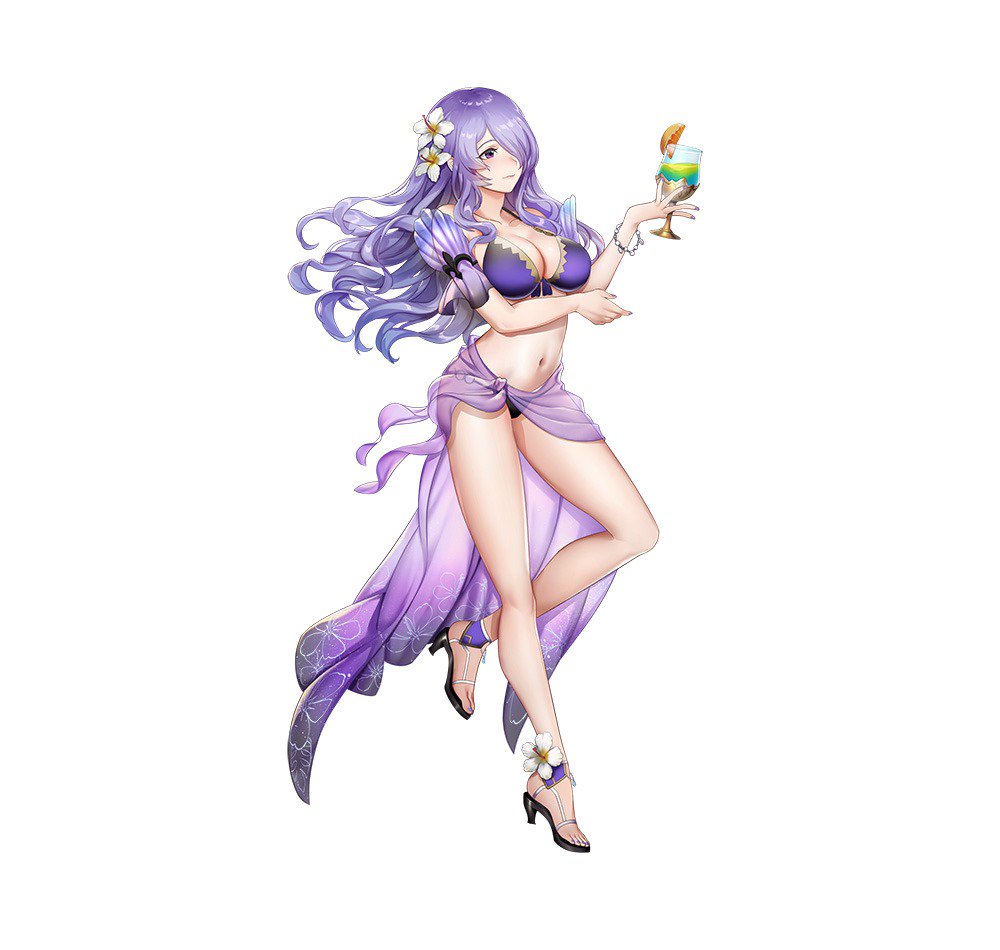 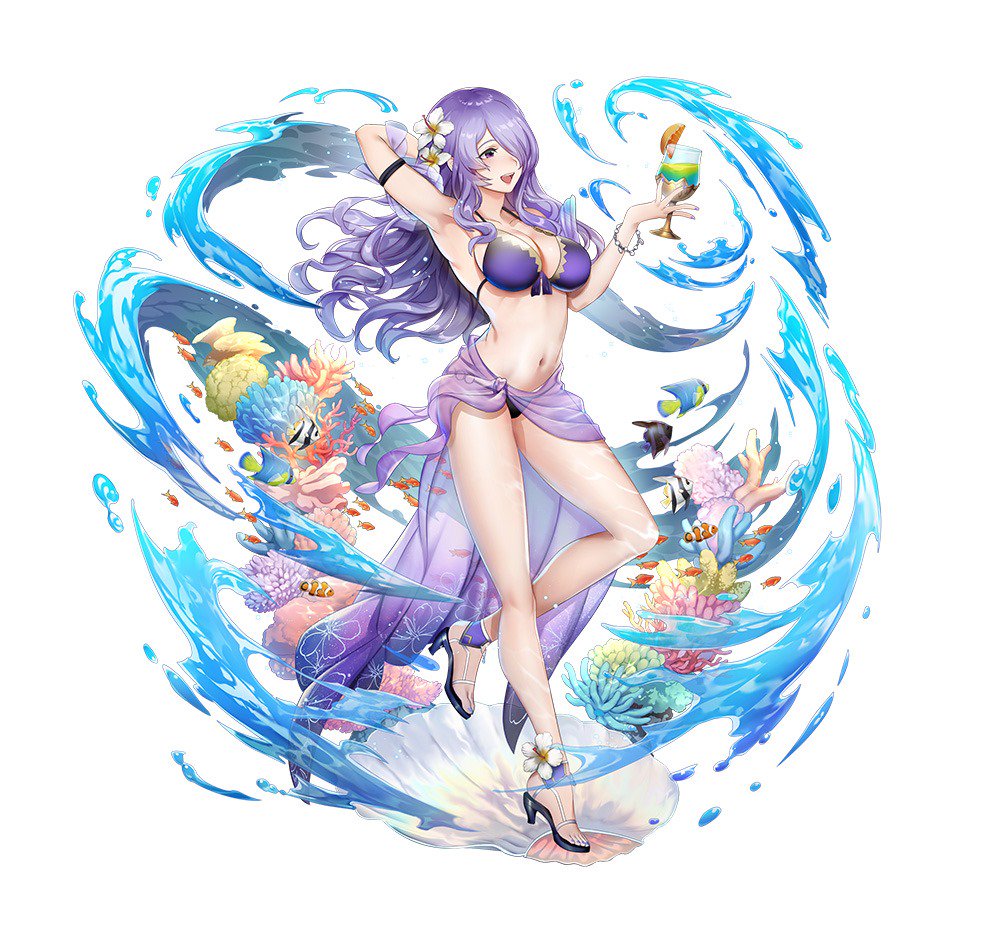 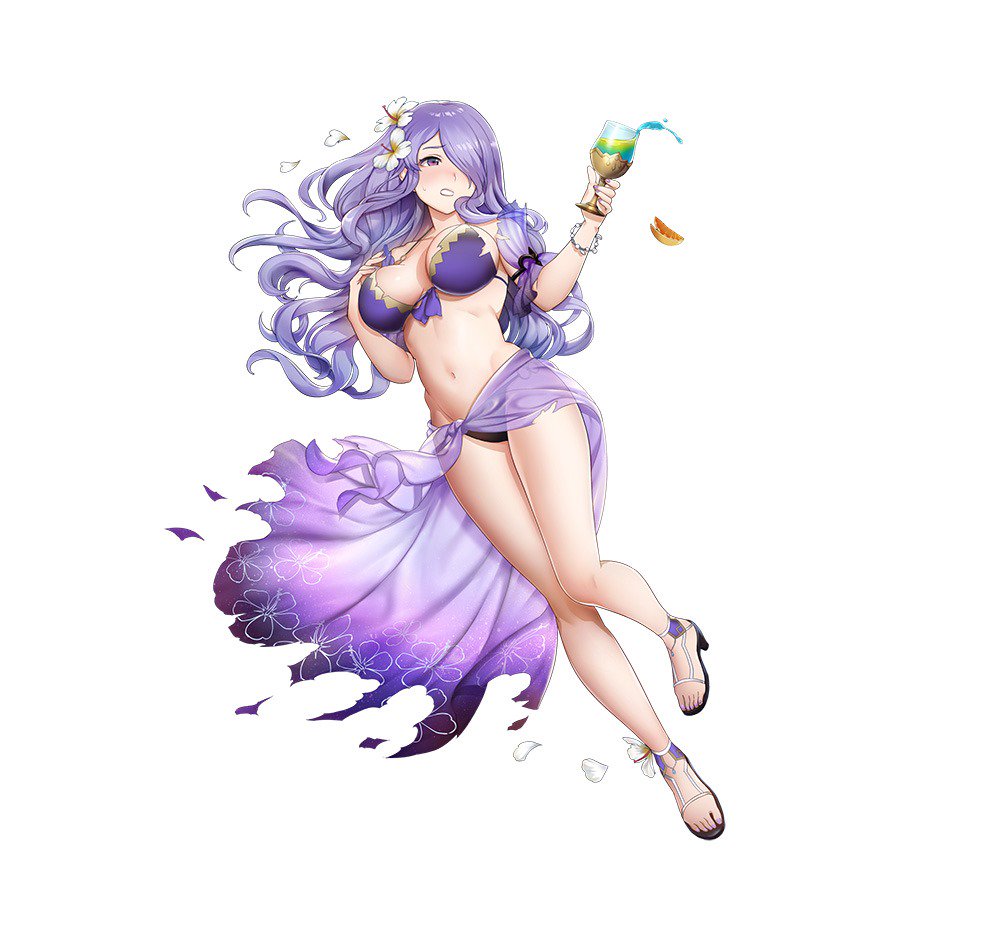 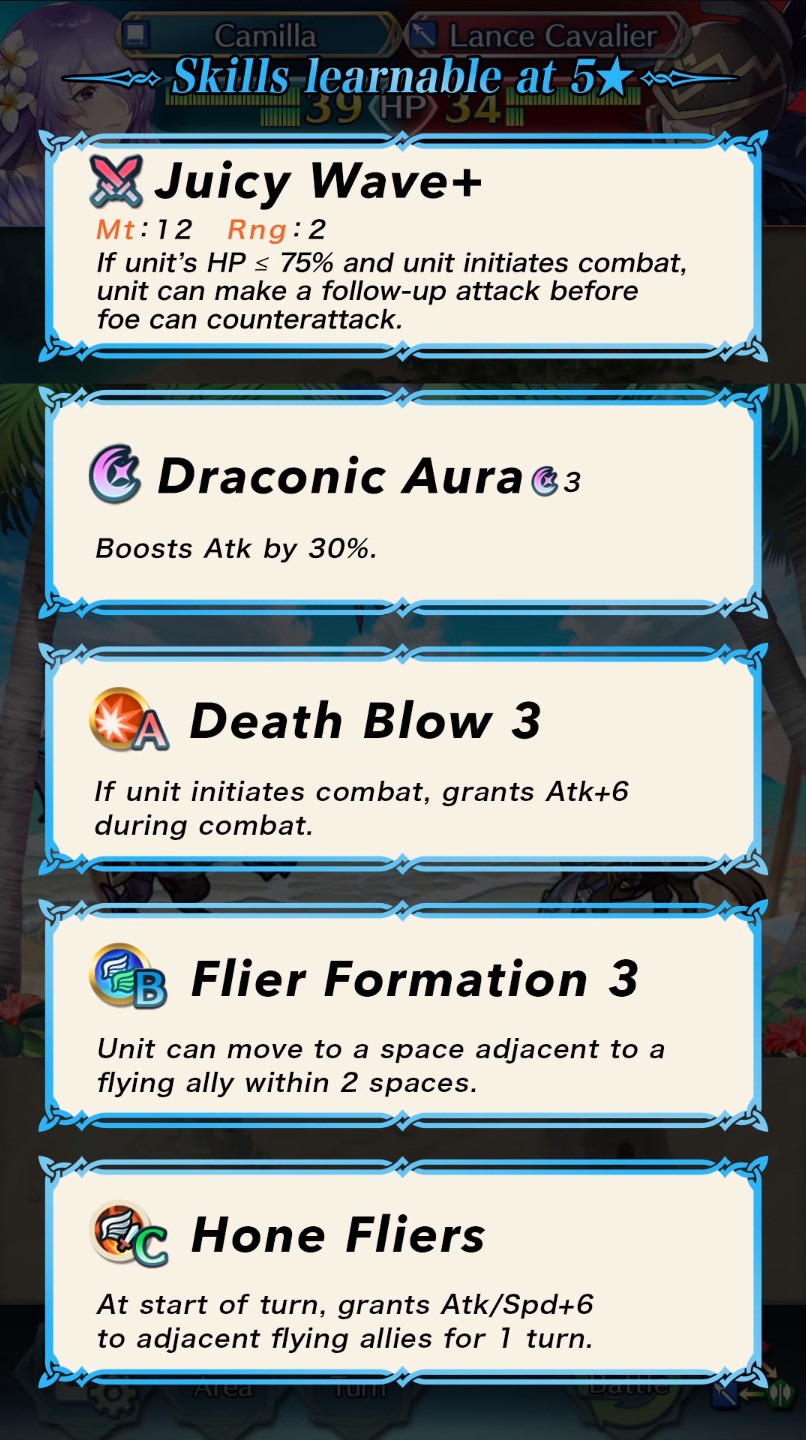 Back in April, Nintendo introduced three new heroes to the game with Kana, Shigure, and Hinoka, alongside the Rite of Frost chapter.

The mobile title has proved to be a success for Nintendo, making $2.9 million on its first day, and over $5 million within a week of launch.