“It’s called C Engine. We changed the name on purpose because some time ago at Techland we decided we wanted [to make] first-person, open-world games. We wanted to create games that deliver high fidelity graphics so that you can really be immersed in that world,” explains Smektała.

“So for that we knew that we needed to create a new engine – new technology – so we took all of the smart minds from our company, all of the people that worked on Chrome Engine, and we told them, ‘hey guys, we will be making these kinds of games in the future. So we need that kind of engine to be able to create those worlds,’ and the they gave us just this with C Engine.”

The AI has also been improved from the first game, to equip NPCs with behaviours that fit with the new dark age that humanity has found itself plunged into.

“So the AI algorithms for humans got way more complex, and we also introduced something called the moral system which tries to simulate how a person will behave, and they can pull off something quite unexpected when they fight you.

“So for example, you fight a guy, you’re pressing on him, he’s really down on his knees, and then he understands that it’s his last moment – perhaps his last chance to save his life – so he gathers his strength and then answers you with a flurry of furious attacks.

“And to give you another example of the moral system, sometimes a person who’s pressed by you can just grab his weapon, throw that weapon at you, and start escaping, hoping that you will take interest in that weapon and pick it up, and this will give him [the chance to escape].

“So there are a lot of those things that make the combat emergent and unexpected.” 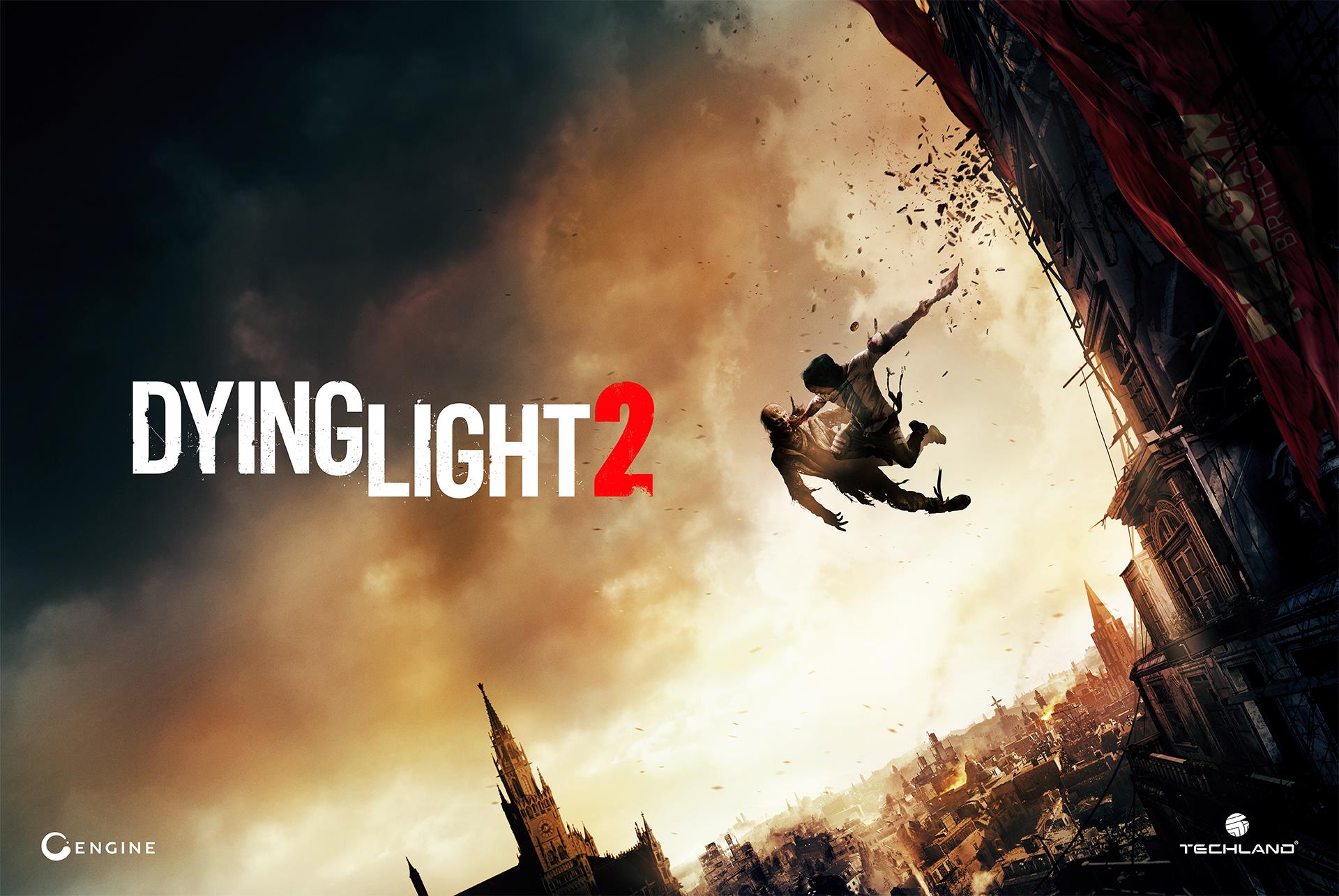 On the subject of perfomance, the PC version of Dying Light 2 runs at 60 fps, with Smektała saying that the console versions are also aiming for 60 fps, although he says it’s hard to commit to that, being a year out form the game’s launch.

“The fluidity of the movement is the most important thing in dying light, because this is the thing that really adds to the impressiveness of our parkour.”

The animation system has also been reworked, with the studio hiring animators who had previously worked on Assassin’s Creed and Ghost Recon.

Dying Light 2 is focusing more on narrative than the first game, and to help with this, Techland hired designer Chris Avellone, whose repertoire includes Fallout: New Vegas, Prey, and Knights of the Old Republic 2, as well as writers from CD Projekt RED who worked on The Witcher 3’s Bloody Baron quest.

“[Chris] was with us from the start. He helped us to define the idea for modern dark ages, a unique setting that we have in the game. It’s a setting that explains [and] presents a world where the civilisation has gone back to [the] dark ages, but everything that you see around [you] is quite modern.

“…Chris Avellone helped us to define that world, define the rules that govern it, and [helped us to create] the factions that operate in the city.”

Players familiar with the original game will be pleased to hear that four player co-op is making a comeback for the sequel, but will work a bit differently, with one player having to host.

The release date for Dying Light 2 hasn’t been confirmed yet, but the title will launch on PC, PS4, and Xbox One next year.