The From the Ashes DLC pack elevates Henry to the station of Baliff of Pribyslavitz – a hamlet previous overtaken by bandits.

In his new role Henry can rebuild the settlement into a thriving village, managing its finances and creating amenities like alchemy stations, swordsmiths, and the only combat arena where you can train all types of weaponry.

How to start the Kingdom Come Deliverance: From the Ashes DLC –

Veterans of Kingdom Come will know how big of a role Pribyslavitz plays in the game’s main story (and how much of a nightmare it was to sneak into undetected).

Once you have advanced far enough in the game, all you need to do to start the From the Ashes DLC is head over to Talmberg Castle and speak to Sir Divish.

In terms of necessary progress, you will need to have advanced in the game far enough for Pribyslavitz to be unoccupied – ie. Resolved the Nest of Vipers questline and subsequent siege. 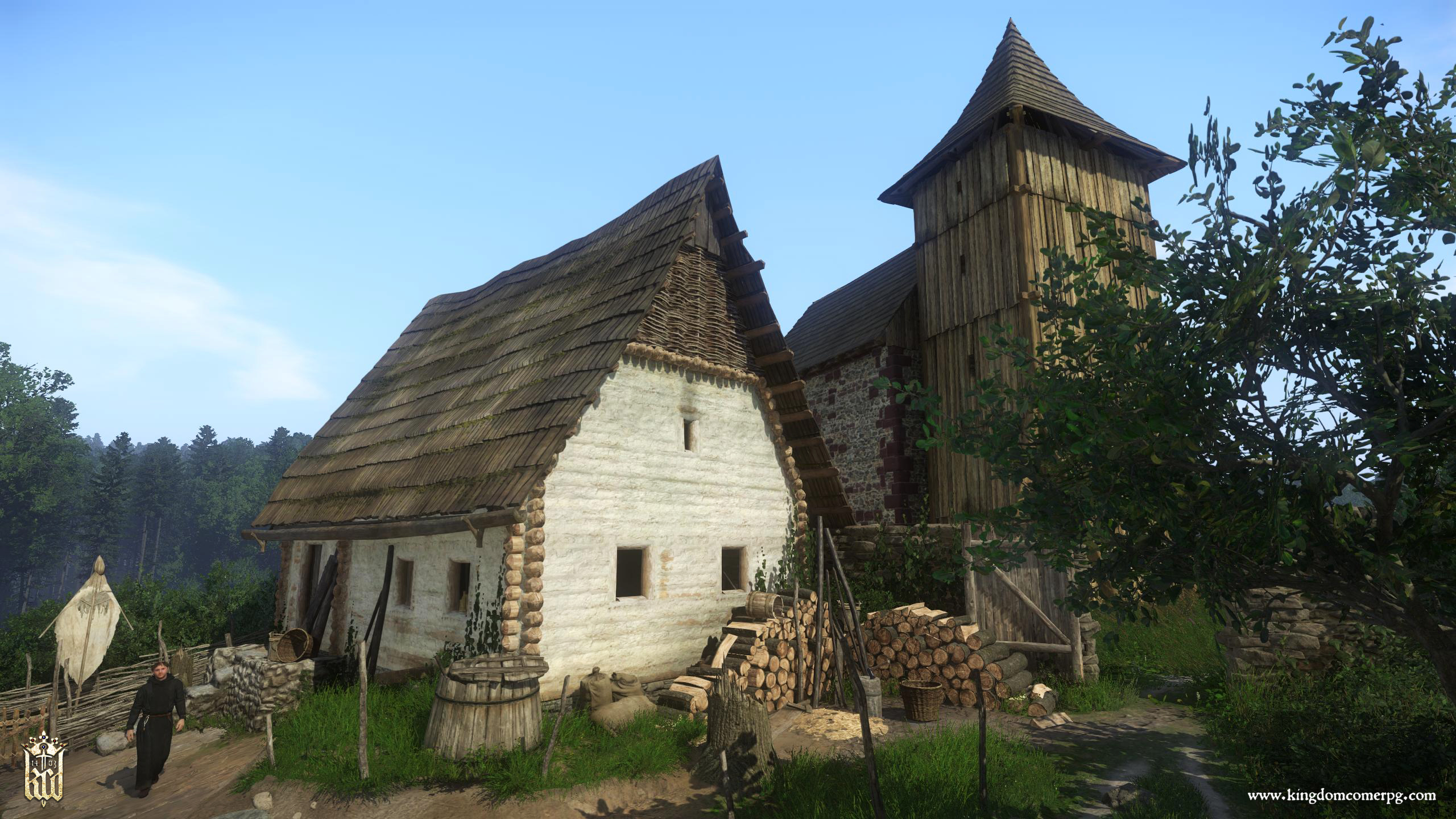 Warhorse Studios – who developed Kingdom Come – have said that you can also start the DLC during the epilogue, but that From the Ashes is designed to slot seamlessly into the main quest during a playthrough, rather than as a tacked on addition.

Sir Divish not appearing in Talmberg during the epilogue:

Some players have reported issues with finding Sir Divish, especially when trying to start the DLC during the epilogue. If you’re experiencing the same issues, there are a few things you can try:

If you’re new to Kingdom Come Deliverance, or fancy a second playthrough with the new content included, take a look at our guides to some of the game’s harder quests and systems.