Fortnite’s Playground will return, and might just become a permanent game mode one day.

It seems like we were just getting used to Fortnite’s Playground LTM mode before we learned it would be taken down on July 12. Thankfully, Epic Games is expected to bring the mode back eventually – perhaps even as a permanent game mode.

The news comes from a post in the official Fortnite Twitch chat channel, which a Reddit user helpfully captured. “We are working on a version where we can keep Playground as a mode,” it reads, “not just a Limited Time Mode.” 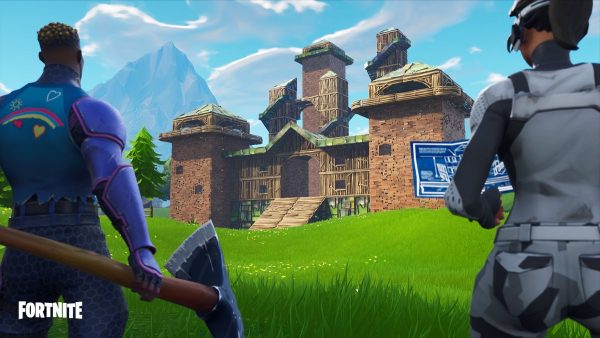 In its current form, Playground LTM gives up to four players an hour to build any structures they desire with increased crafting resources – at least before a storm moves in and clears the map. It’s quickly become one of Fortnite’s most popular modes, so Epic is unlikely to let it disappear for long. The question is what features might change for a permanent edition – permanent structures, perhaps?

Don’t forget to check out our Playground guide and have a crack at the mode before it goes offline!