To celebrate the release of Border Break next month on PlayStation 4, Sega has teamed up with Kotobukiya to make the world’s largest plastic mech model. The giant parts are currently on display on their runner at Shinjuku Station in Tokyo, and will eventually be contructed into a 1/1 scale model.

4gamer.net has assembled some pictures of the progress of the project, which you can peruse in the gallery below.

Running the page through Google translate reveals that the mech is the new Blast Runner from the game that was revealed during the Sega Fes 2018 livestream in April.

Once complete, the model will stand around five metres tall. 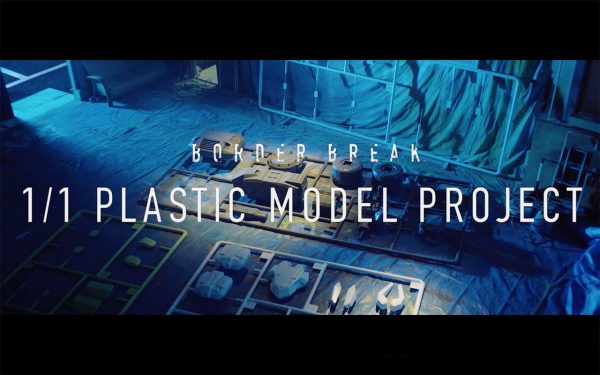 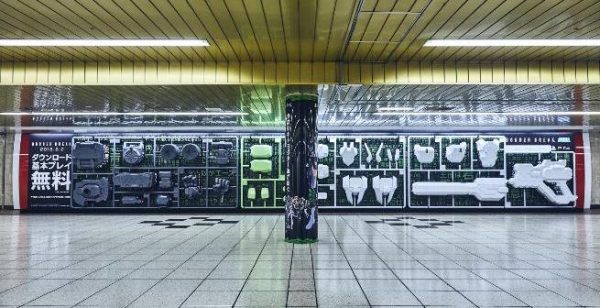 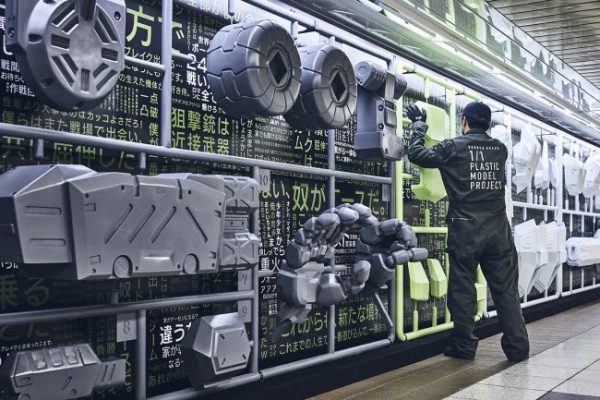 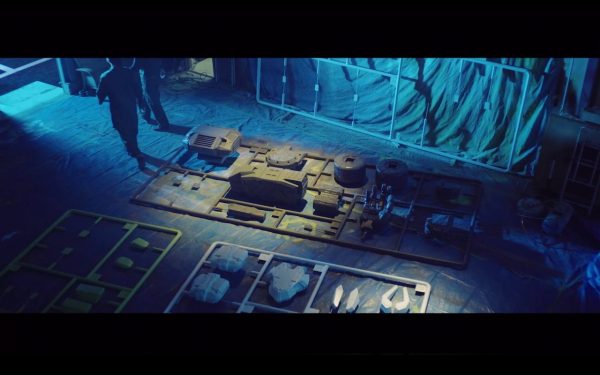 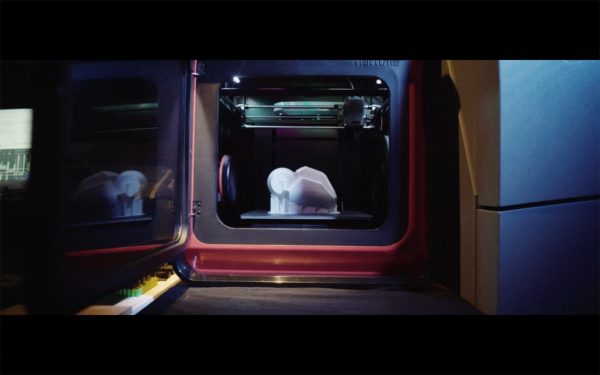 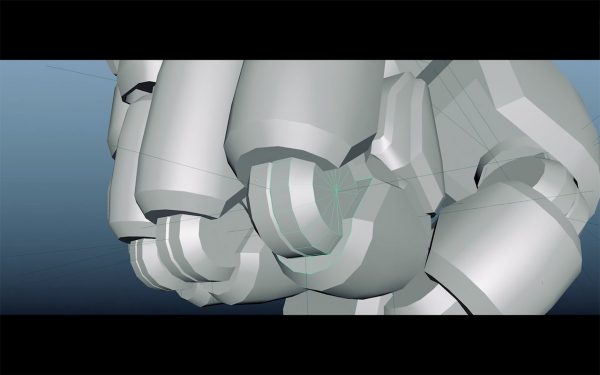 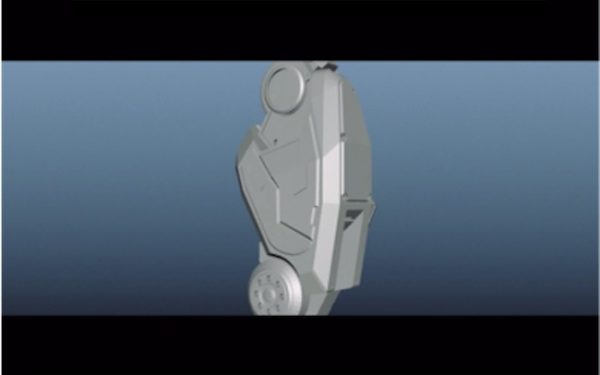 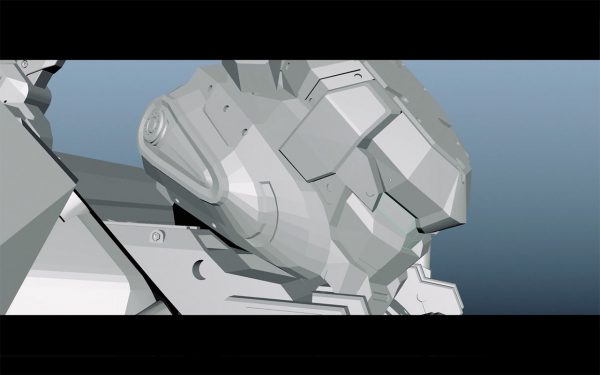 The parts will be on display until July 8 before being cut and combined, although it’s not yet been announced where the model will be assembled.

If everything goes according to plan, Sega will set a world record for the largest plastic mecha model.

Border Break initially had an arcade release in 2009, and now the third-person action title is set to launch on PS4 in Japan on August 2.