Hollow Knight is doing well on the Nintendo Switch, but this indie gem also passed a major PC milestone.

Hollow Knight launched for the Switch last month, and is proving a good fit for the system. The game sold 250,000 copies within two weeks, which is no surprise given how how freaking great the trailer looked.

But Team Cherry first launched the game for PC, where it continues to sell like hollow hotcakes. In fact, has now sold over 1 million copies across all PC platforms. 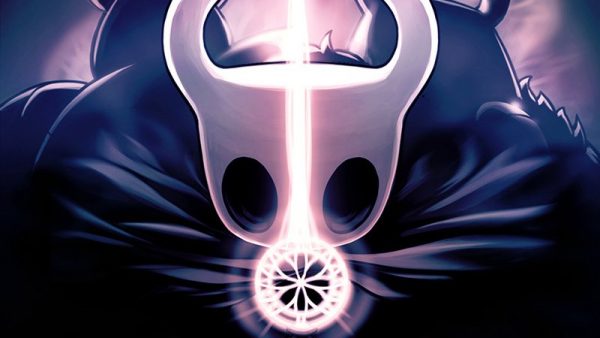 “Hollow Knight’s success has in large part been driven by it’s many fans on PC, with the game having now sold over 1 million copies for Windows, Mac & Linux (crossing that mark just 1 day before the Nintendo Switch launch),” Team Cherry’s Ari Gibson told Kotaku.

“We’ve never publicly mentioned hitting the million mark on PC, so that is another big milestone! We hit that 3 weeks ago and it kinda flew under our radar because of the madness around E3/Switch launch.”

Hollow Knight is already a best-selling game on two platforms, so it wouldn’t be a surprise if it appeared on PS4 or Xbox One soon. The project was first introduced on Kickstarter, where it raised AU$57,138.