Fear the Wolves’ creepy Battle Royale formula is moving from closed beta testing to an early access release this month.

Many studios are chasing the Battle Royale formula, but few have a unique gameplay spin to offer beyond “kill everyone else”. Fear the Wolves is a rare exception, mixing PvP and PvE formats in a S.T.A.L.K.E.R inspired setting.

Now, after last week’s closed beta, you’ll soon be able to try it for yourself. Fear the Wolves will launch for Steam Early Access on July 18, 2018. 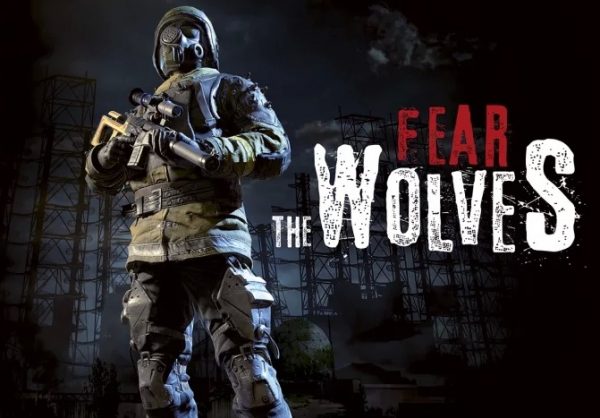 As the game’s E3 trailer showed us, you’ll parachute into a devastated Chernobyl with 99 other players. As the match progresses, the changes to the Battle Royale formula become more noticeable. Hostile animals and mutants explore the map. Increasing radiation means you’ll need to find gas masks to survive in certain areas, and have to deal with any anomalies they cause. Most importantly, survivors need to reach an extraction helicopter to successfully win the game.

Fear the Wolves arrives courtesy of Vostok Games, and includes developers from the classic S.T.A.L.K.E.R series. If you enjoyed those games, and want a Battle Royale twist, this should be worth trying out.