Nintendo has unveiled a Minecraft-themed 2DS that’s one of three handhelds launching in Japan this summer.

A Creeper Edition 2DS XL is launching in Japan alongside an Animal Crossing and a Mario Kart 7 handheld.

The Minecraft-themed 2DS is kind of a big deal, representing the collaboration between Microsoft and Nintendo in bringing cross-play to Minecraft – and more recently Fortnite.

The cross-play feature only exists in the Switch edition of the game, but the handheld is a nod to the burgeoning relationship between the two first-party companies.

Minecraft was the first Switch title to feature cross-play support between the two platforms, with Sony refusing to join the fun.

Sony has also held back on cross-play in Fortnite between the Switch and PS4, leaving players to wonder whether last month’s Minecraft cross-play advert might have been a dig at Sony. 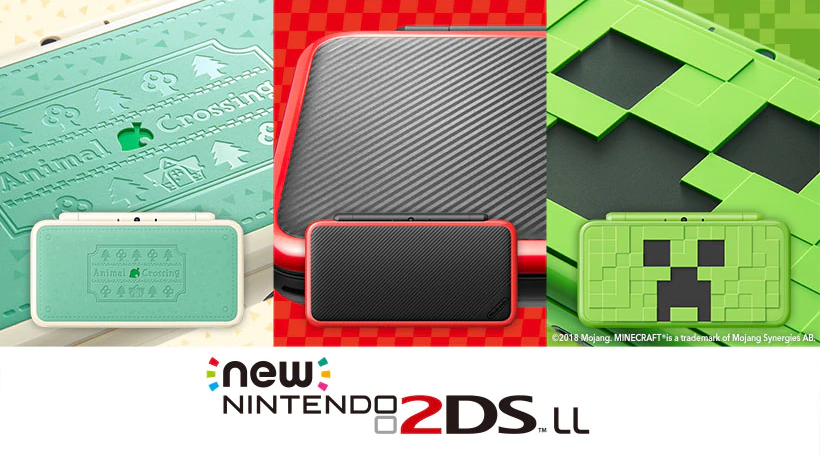 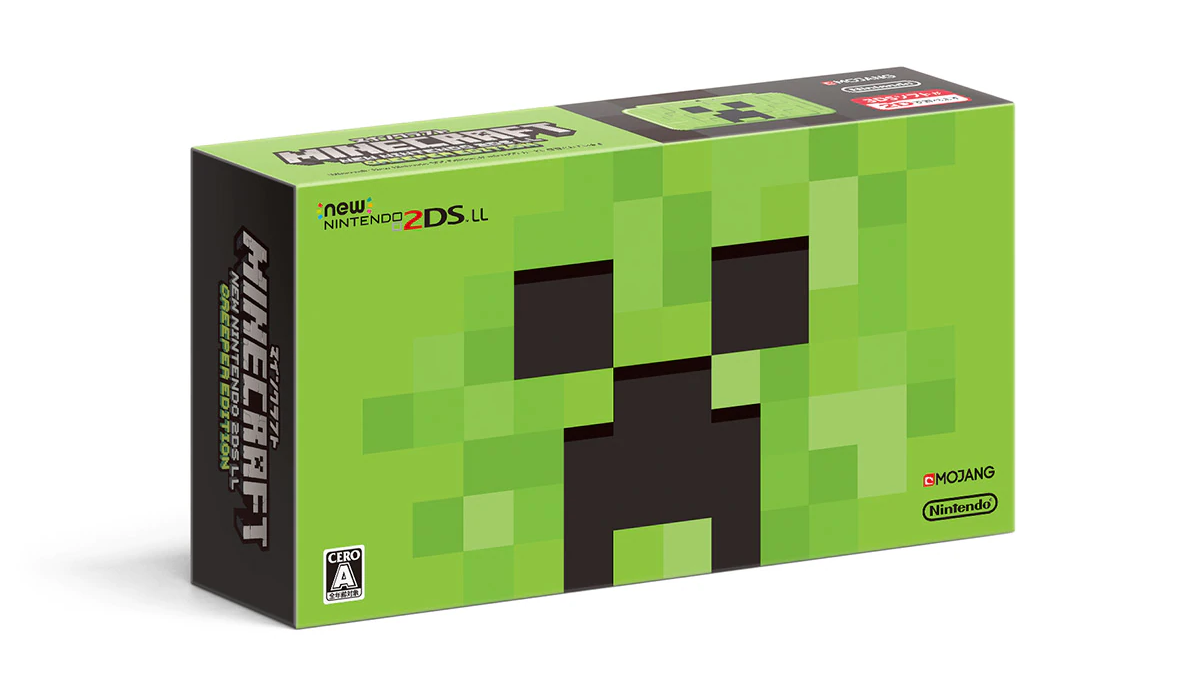 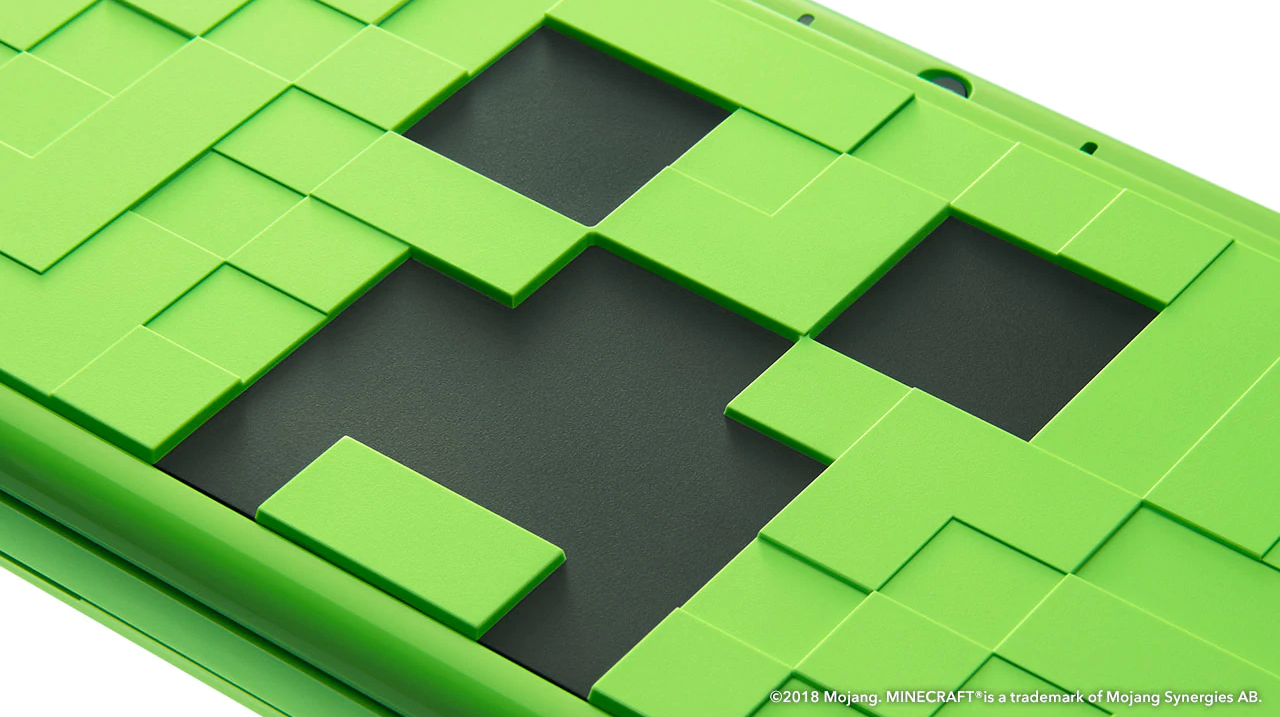 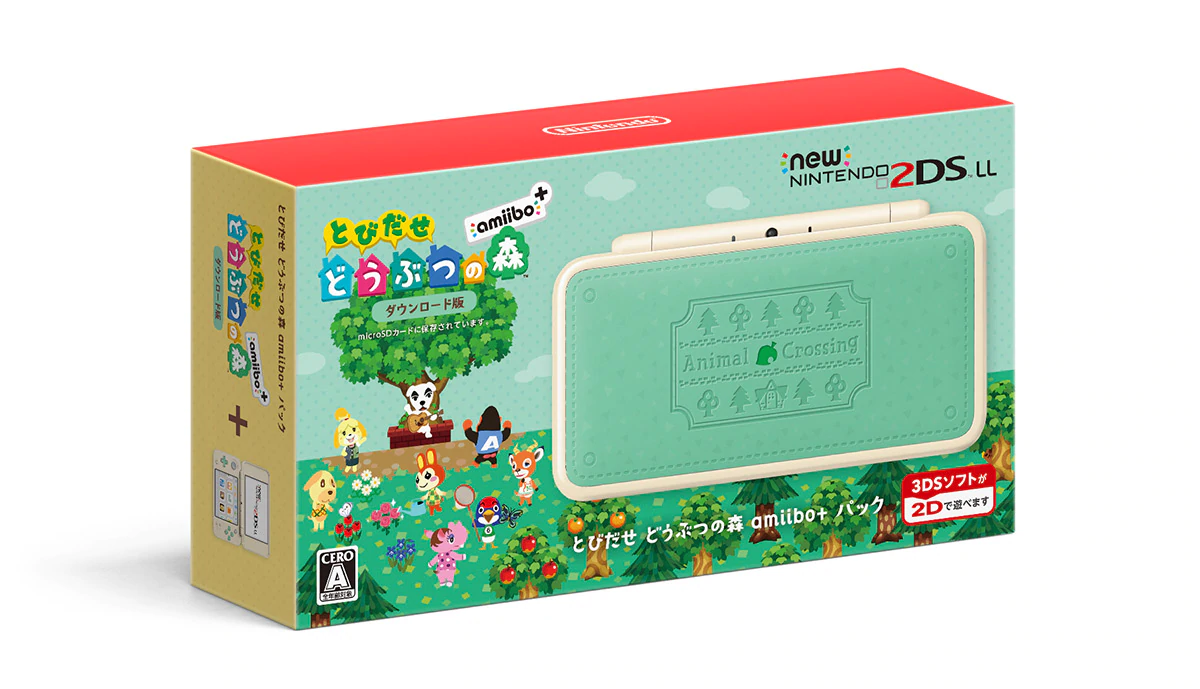 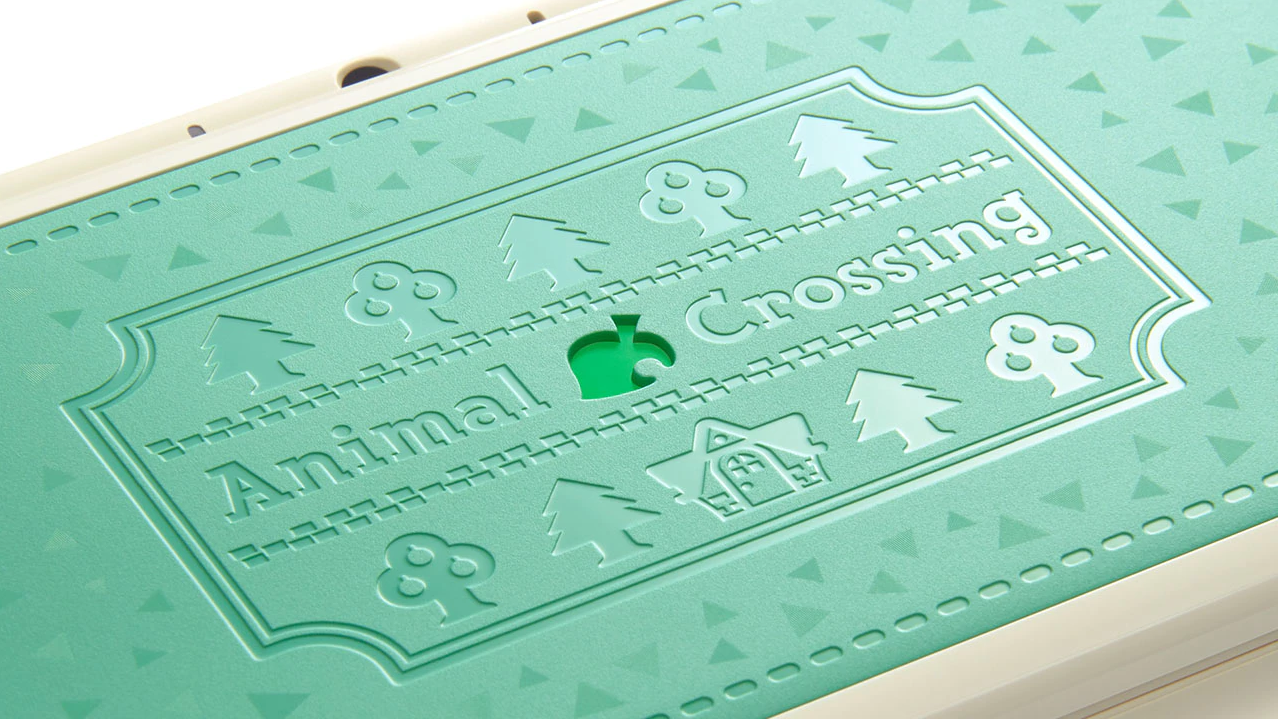 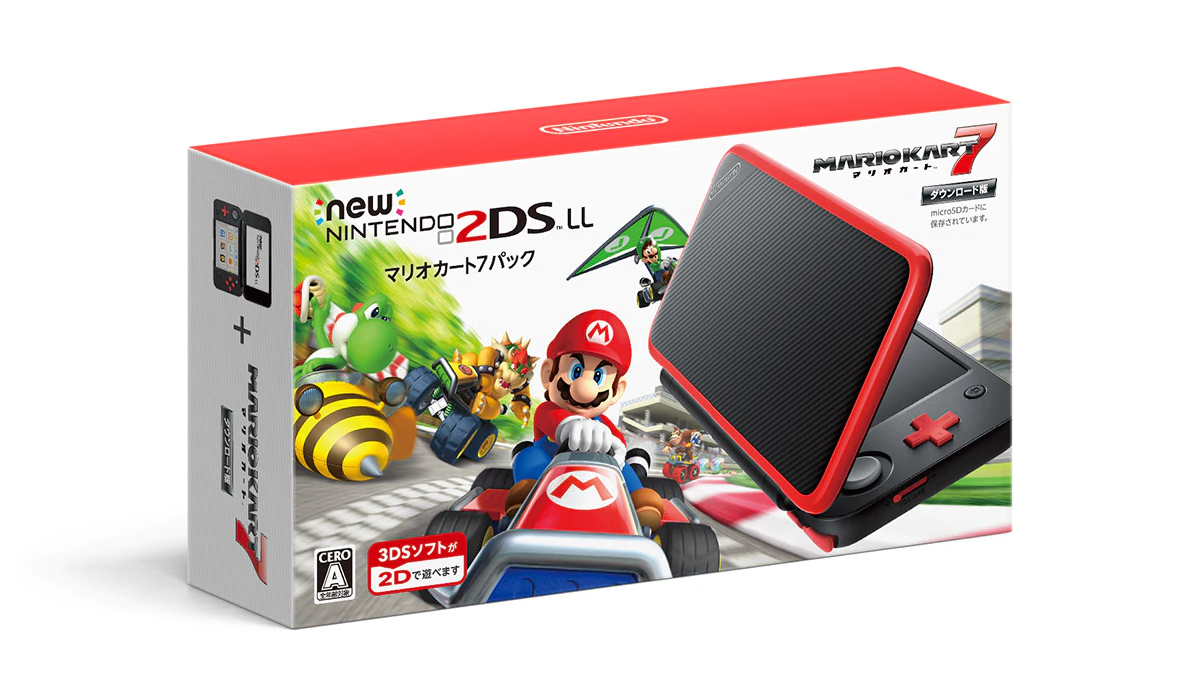 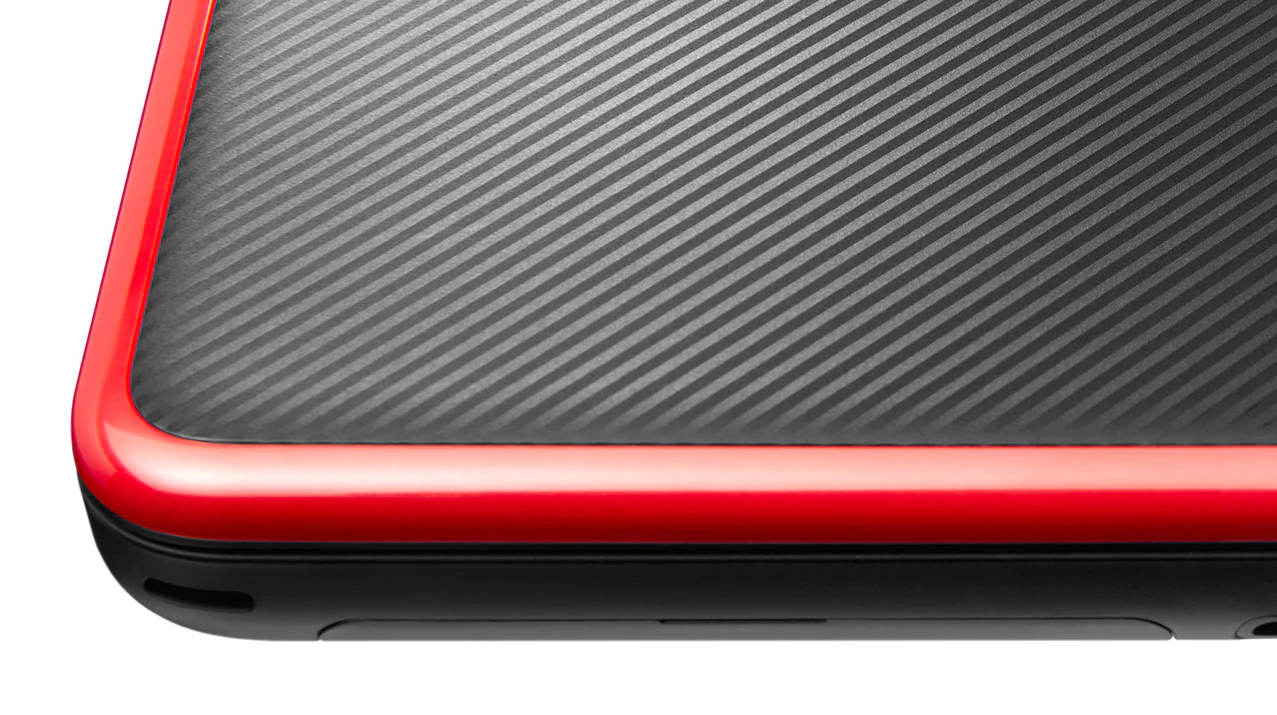 All three handheld consoles are launching in Japan this summer.

There’s no word on whether the line of 2DS XLs will get a release outside of Japan.