Capcom has revealed new details about Mega Man 11, including new modes and a new Robot Master.

A bunch of new details on the upcoming Mega Man title have dropped, and a new Robot Master was revealed alongside a Time Attack and Balloon Attack mode.

Capcom shared the newest tidbits in a blog post unveiling new Robot Master, Blast Man, who has “a flair for the theatric… and a taste for explosions.”

Blast Man joins fellow Robot Master bosses, Block Man, and Fuse Man, and his stage is described as “the ruined remains of a theme park and movie studio hybrid that Blast Man has shaped into his personal playground.”

Familiar enemies, like Sniper Joe, are joined by new ones, like explosive mini-bots and “fireball-launching foes.” The stage’s mid-boss was also unveiled, and sticks to the theme-park vibe, with explosive mini-bots shooting around in a rocket roller-coaster.

Capcom even detailed the Blast Man boss battle and the reward for beating him. Blast Man will become more enraged during the course of the fight, and after defeating him, players will get the Chain Blast weapon that floats sticky bombs across the screen. They can be chained together, or turned into massive explosives using the new Power Gear system. 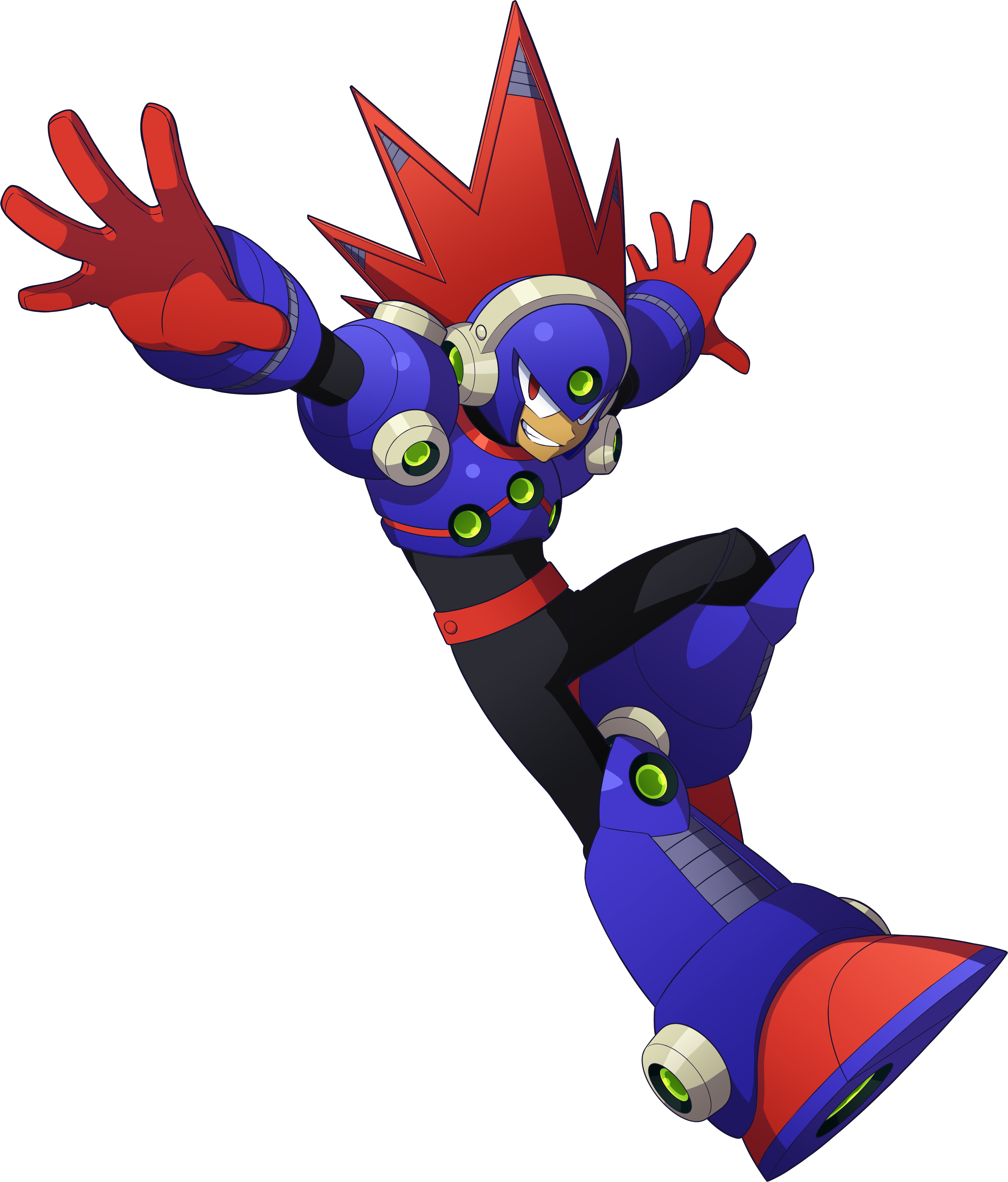 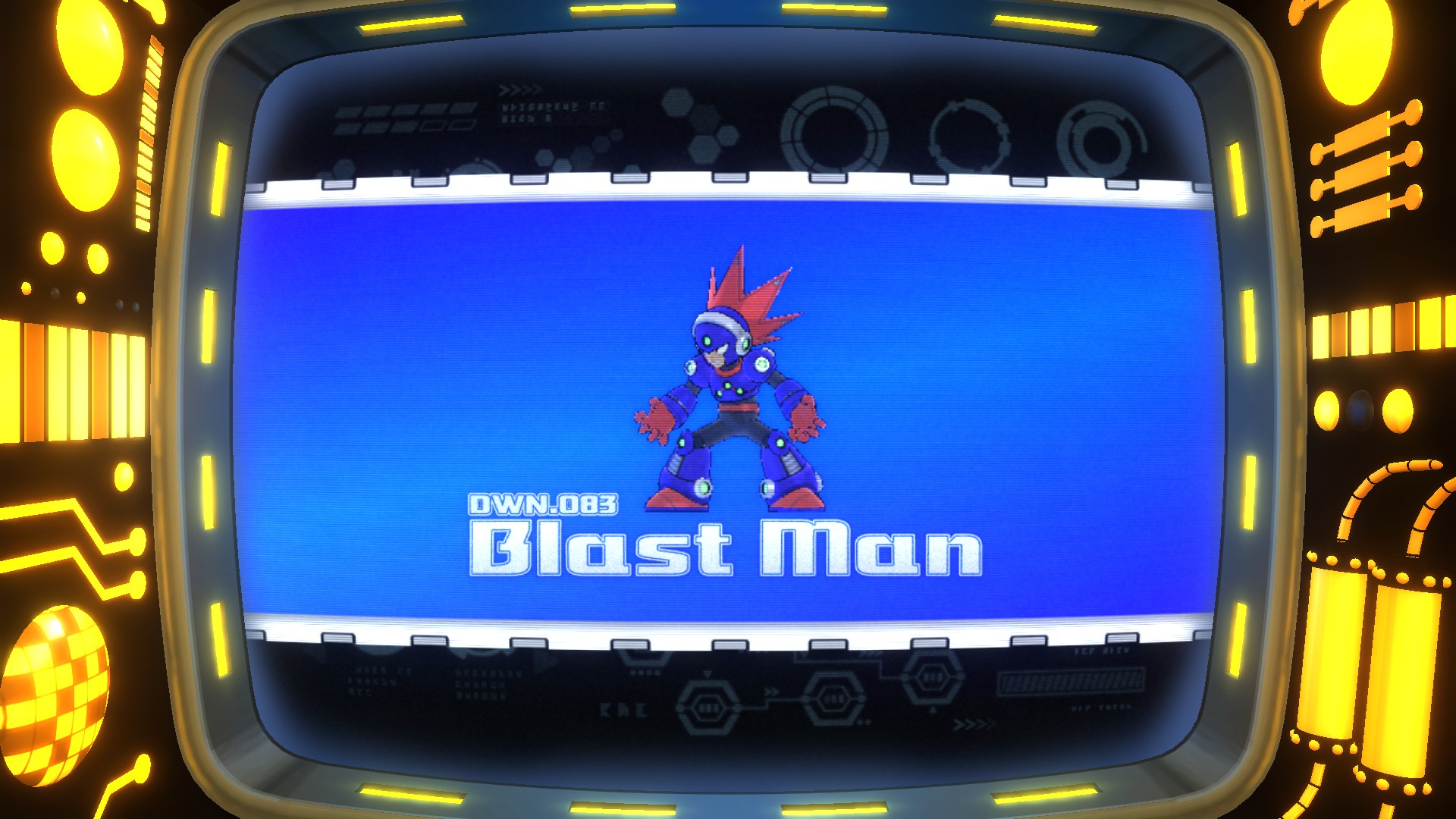 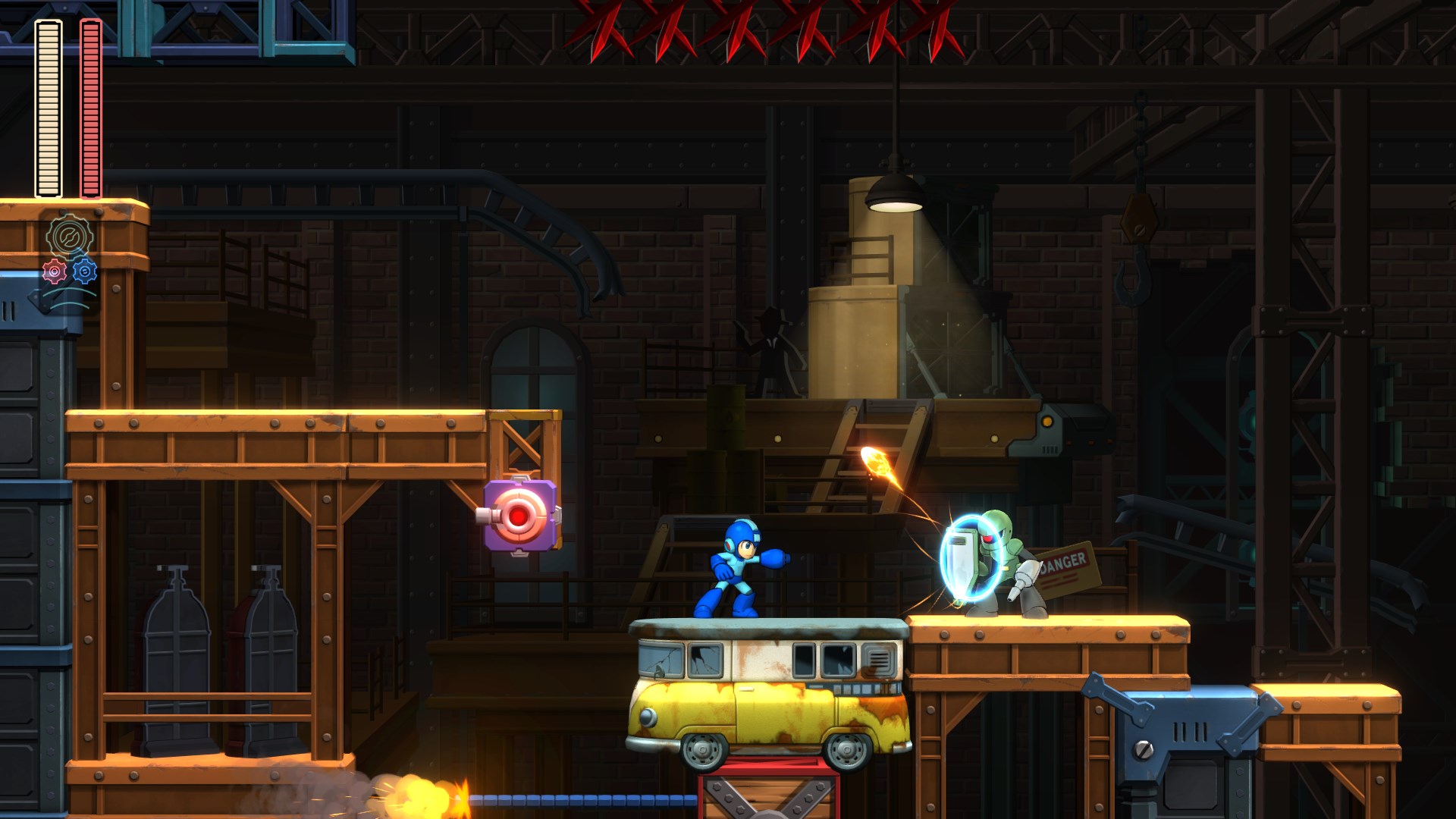 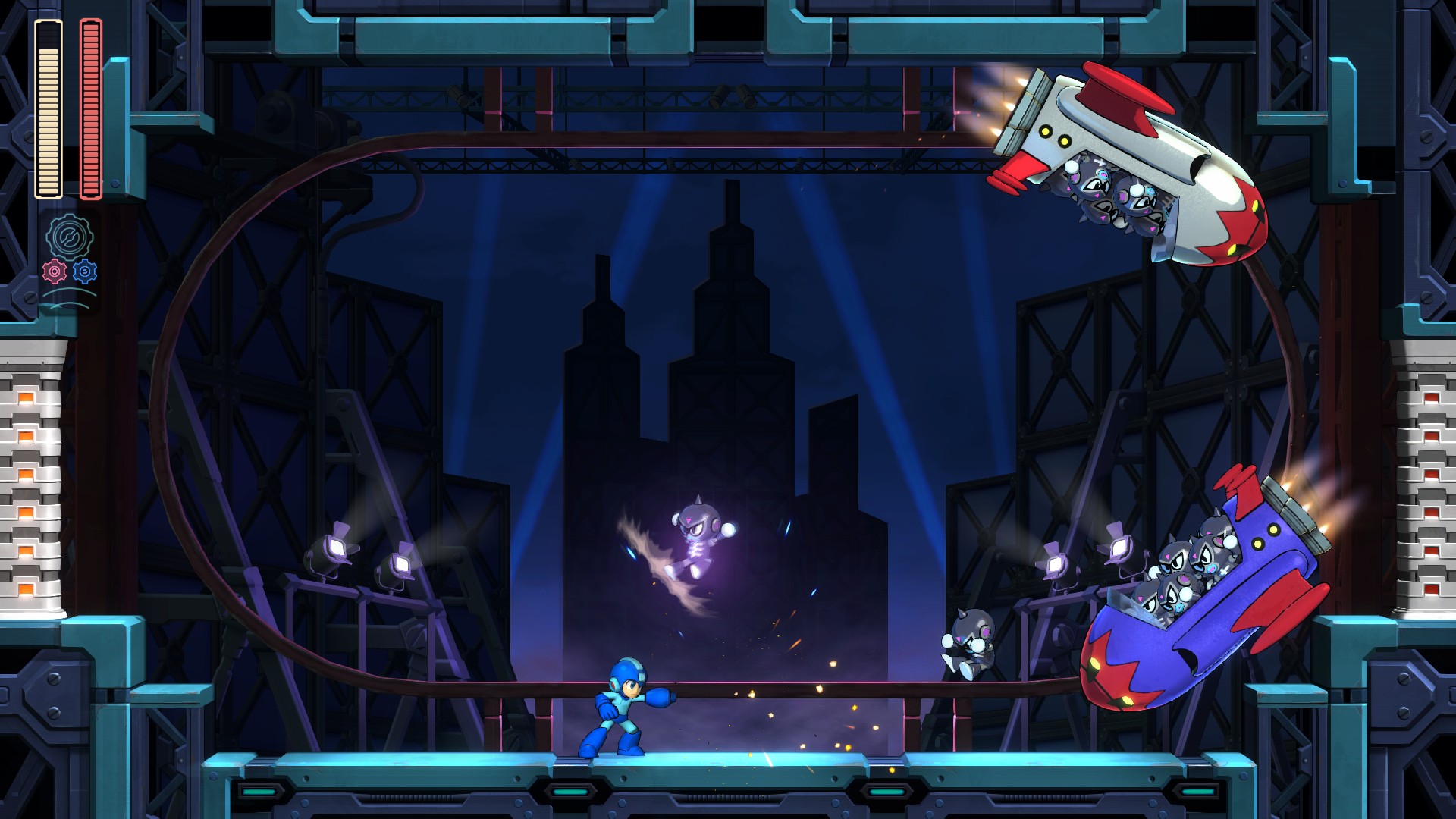 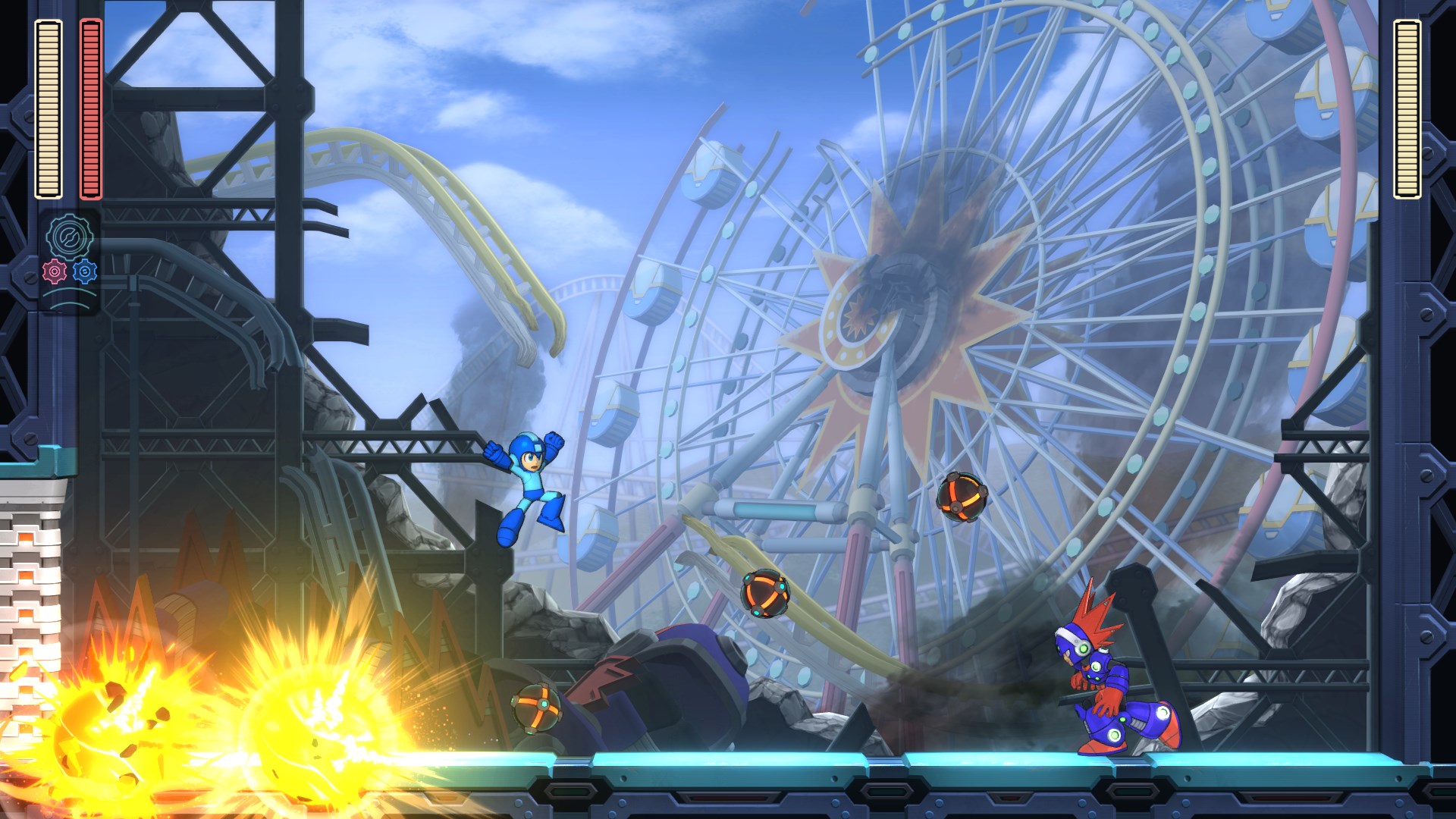 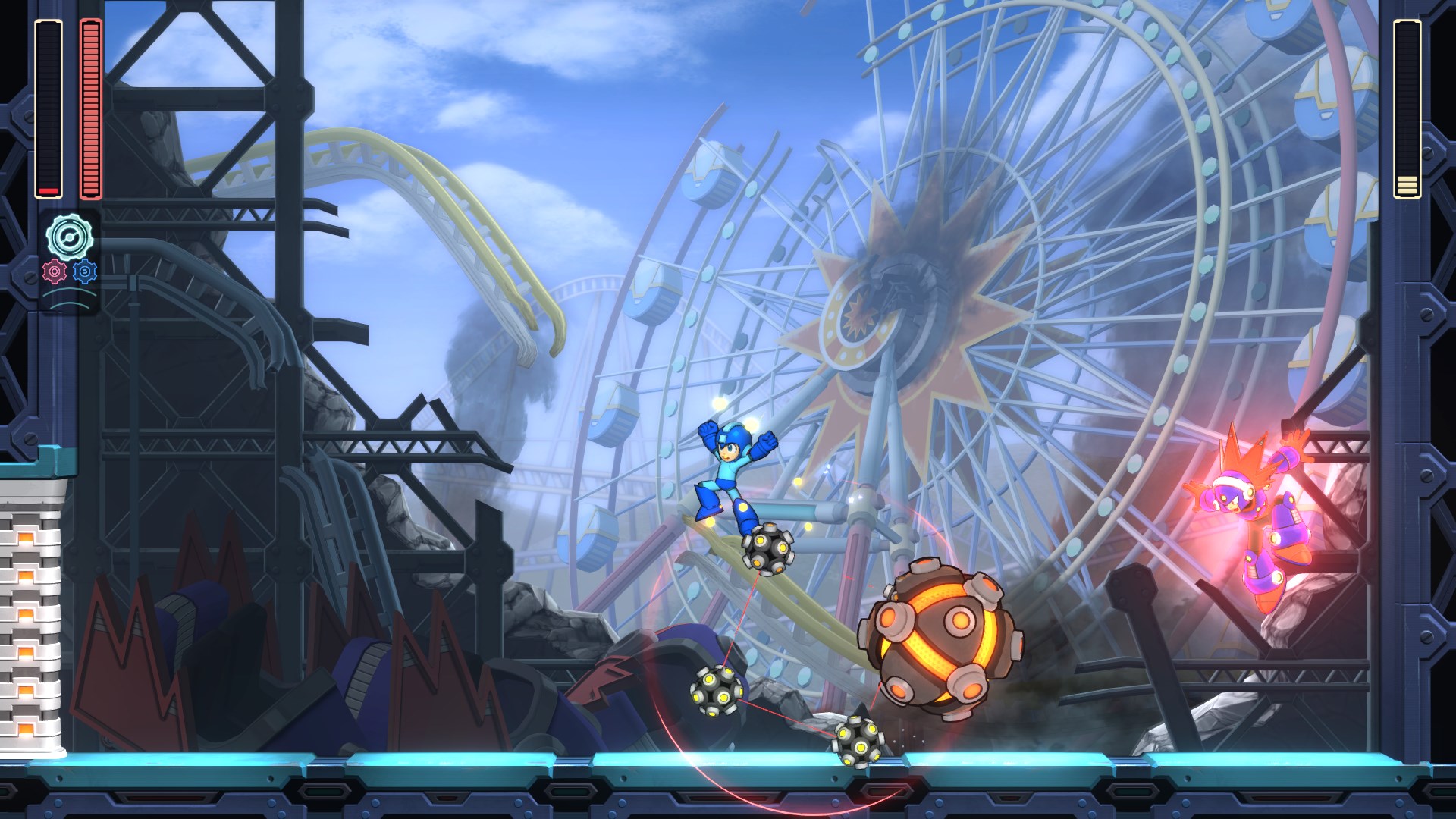 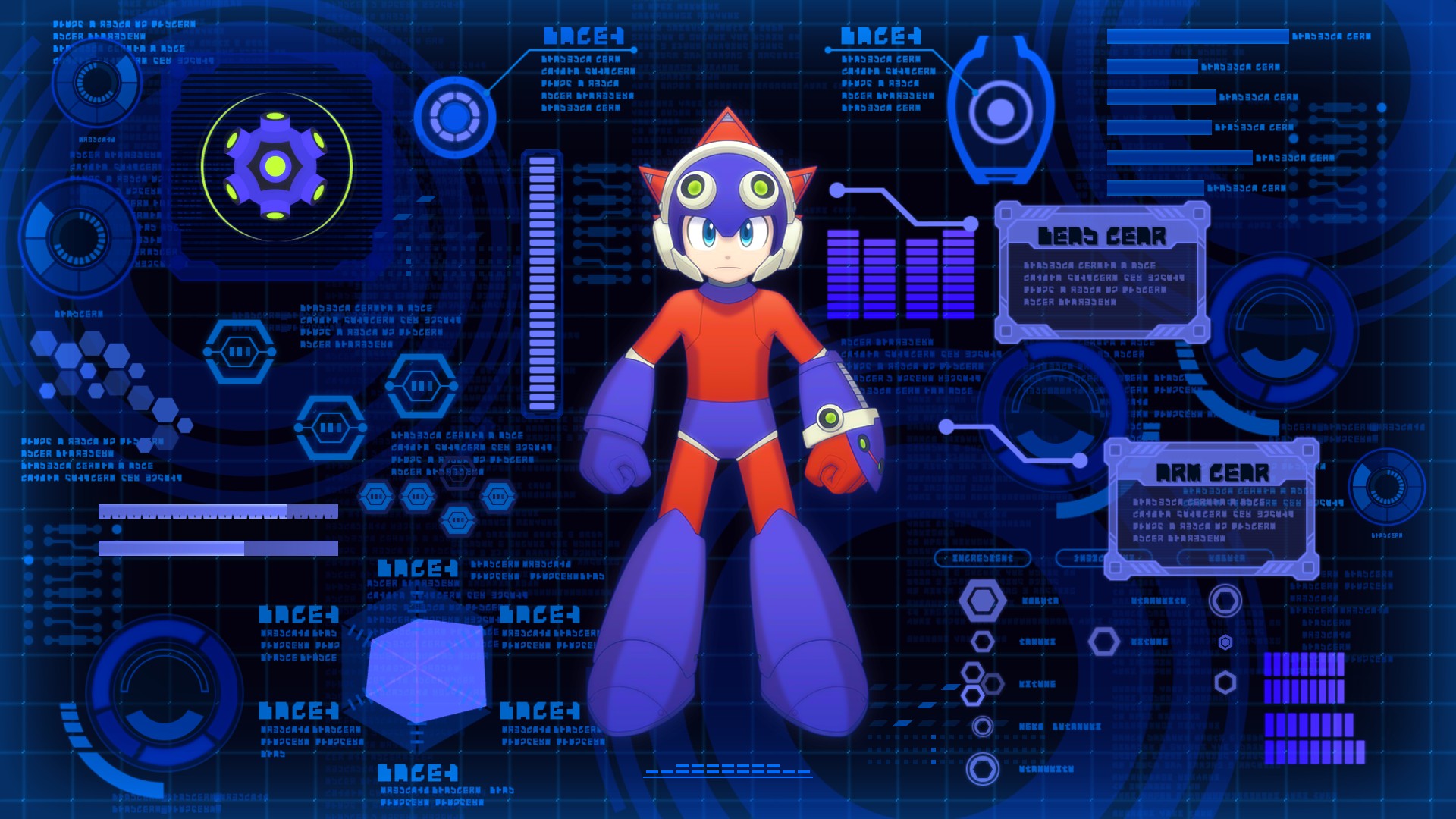 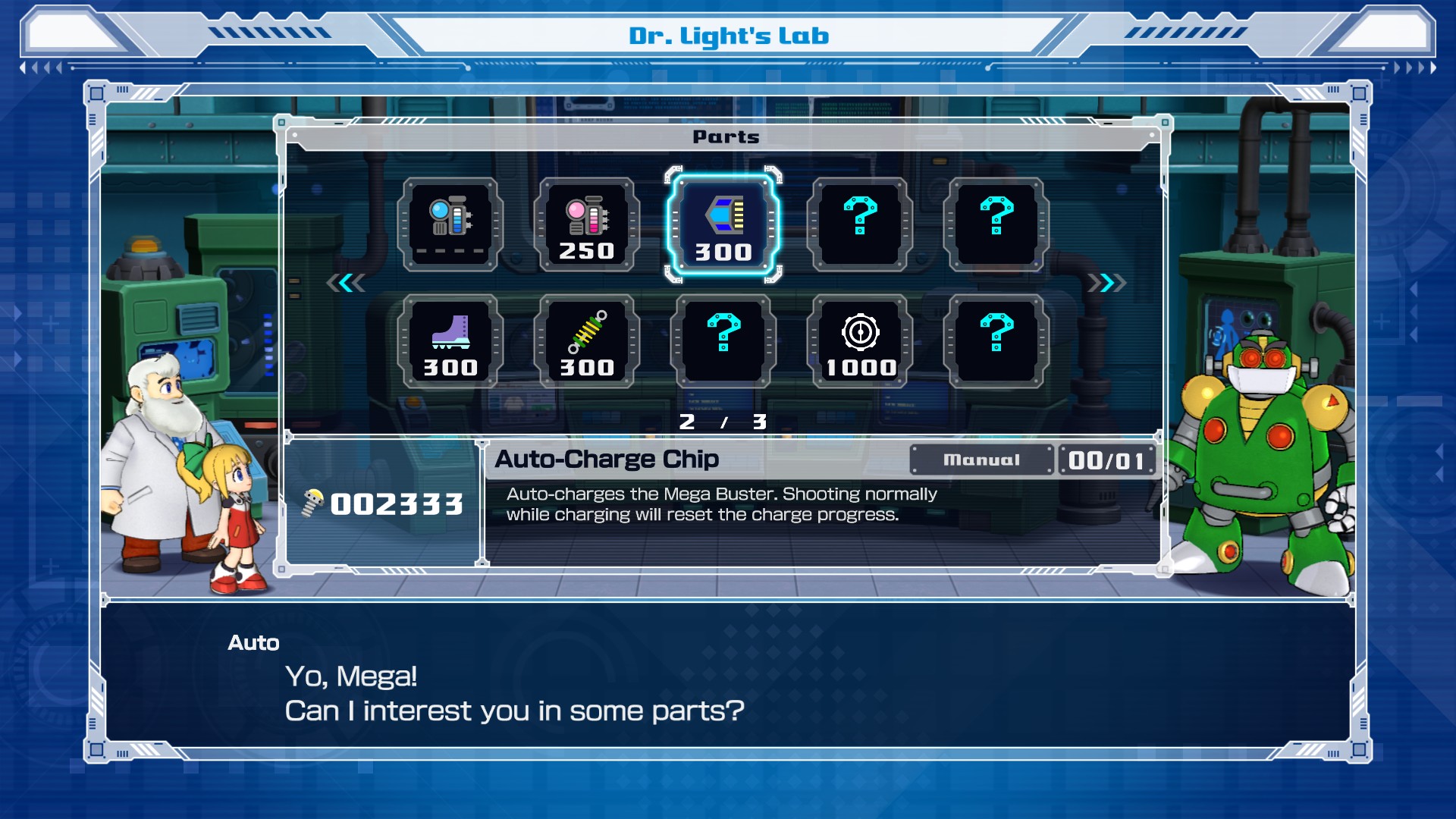 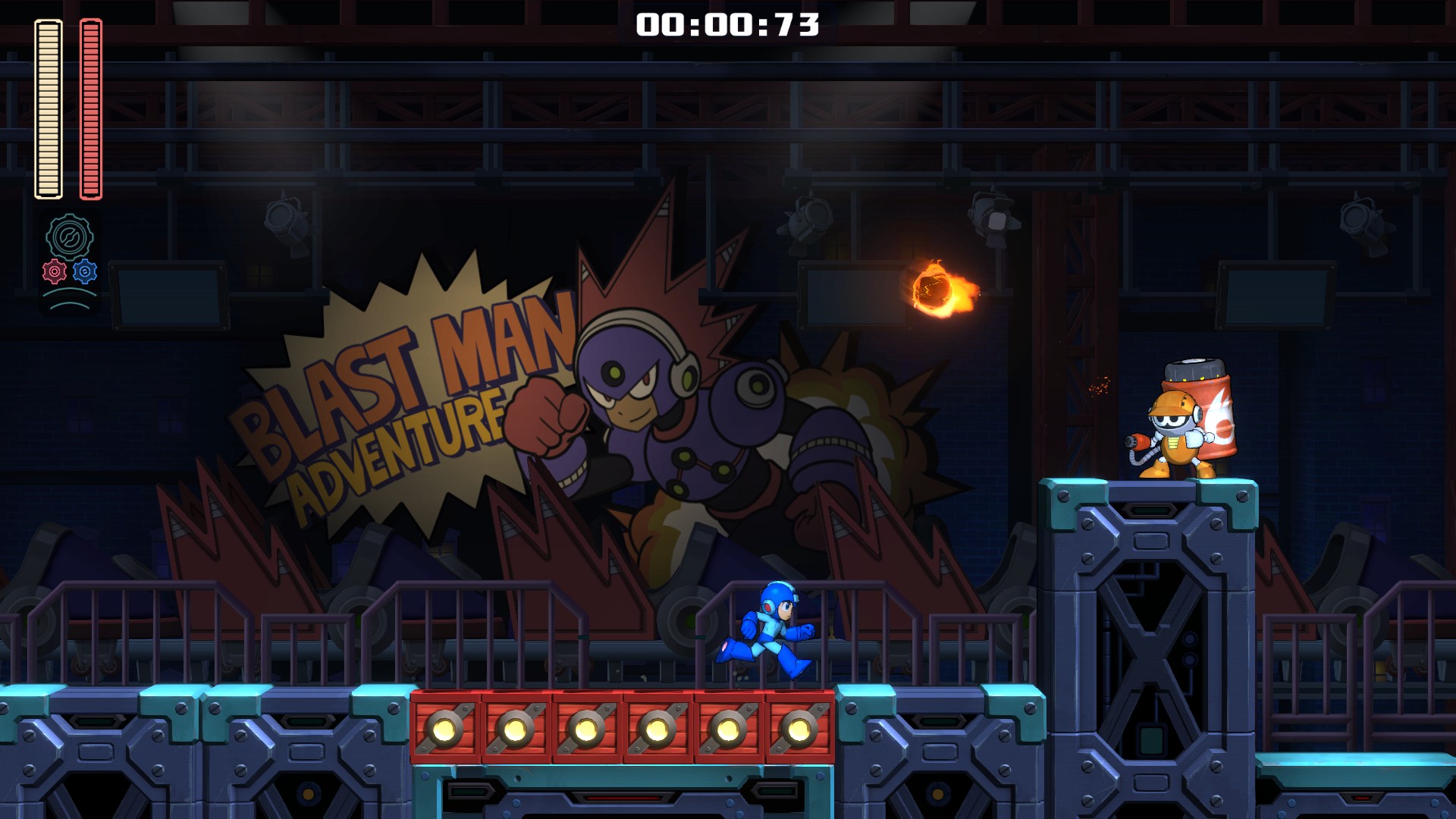 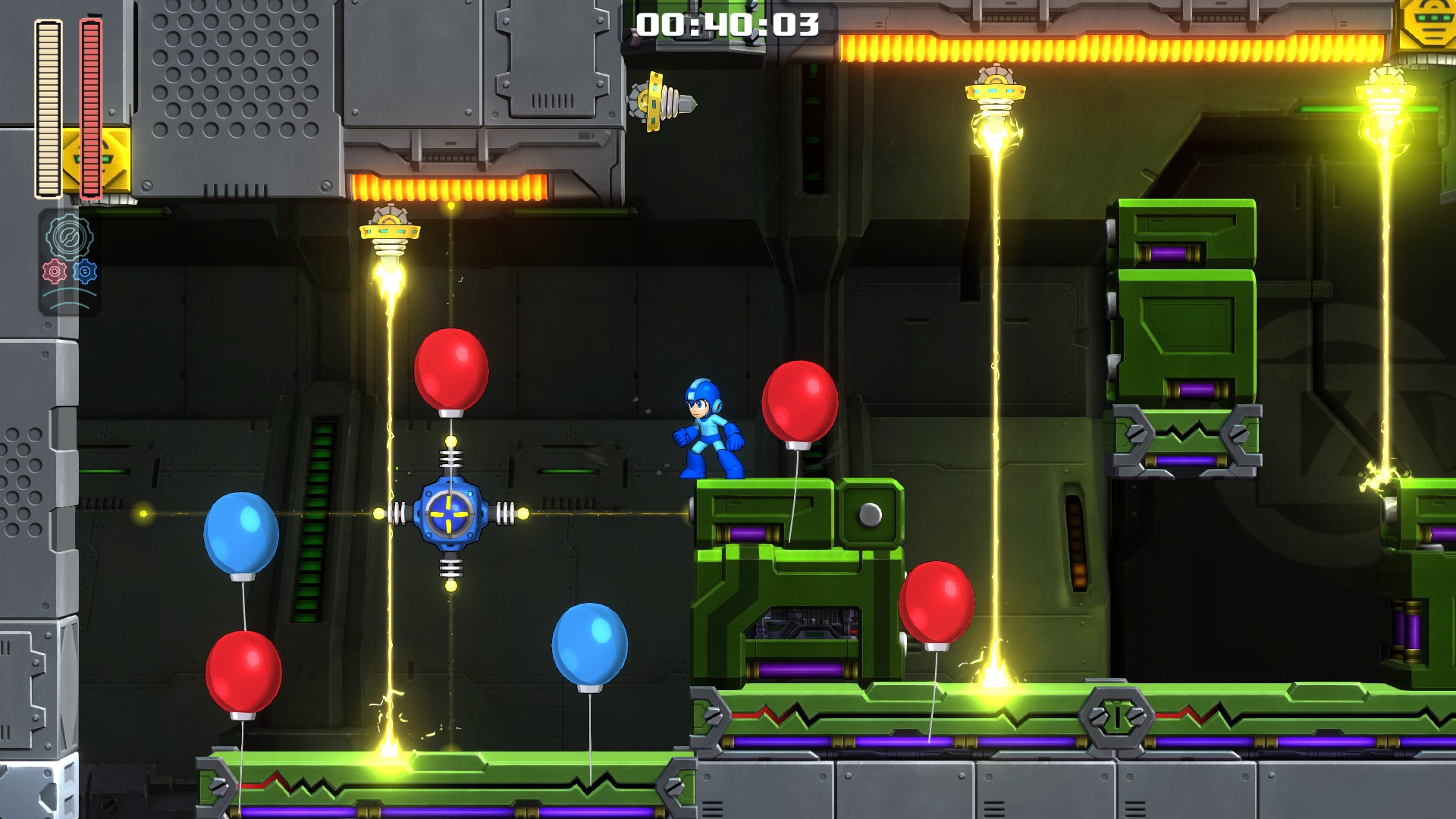 Time Attack will see players completing the Robot Masters’ stages as fast as possible, while Balloon Attack replaces enemies with red and blue balloons, and challenges players to complete the stage as quickly as possible, bursting blue balloons and avoiding red ones.

Any burst red balloons and missed blue balloons will add to your timer.

Mega Man 11 is the first numbered Mega Man game in eight years, and is set to release for PC, PlayStation 4, Switch, and Xbox One later this year.