Far Cry 5: Lost on Mars will pit you against arachnids and their queens while you collect seven new achievements.

Back in the day, Ubisoft used to release quirky Far Cry spin-offs like Blood Dragon or Primal as standalone games. This time however, the studio is trying them out as DLC packs for Far Cry 5.

After last month’s Vietnam DLC, we’ll be moving ahead with a sci-fi visit to Mars. And if you want to know what to expect Ubisoft has unveiled the official achievement list (via True Achievements). 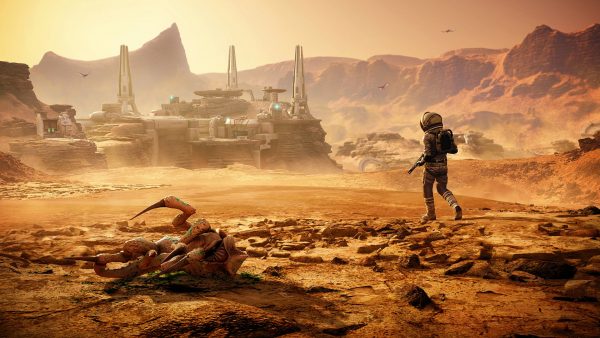 You can see the list below in full, complete with each achievement’s Gamerscore.

While the Mars DLC release date isn’t confirmed, this reveal likely means it will arrive within a week. Ubisoft also updated the core game with a photo mode in a recent update.

Far Cry 5 is available now for PC, PlayStation 4, and Xbox One.