The HD remasters of Shenmue and its sequel are coming next month. Why not celebrate by stalking some sailors?

While they’re not full-on remakes like Shadow of the Colossus, these remasters will at least make the classic martial arts adventure games finally look nice on that HD screen of yours.

Not only that, but there’s also the option of a modern control scheme, updated UI, fully scalable resolutions, and even Japanese audio for the first time ever in the West. 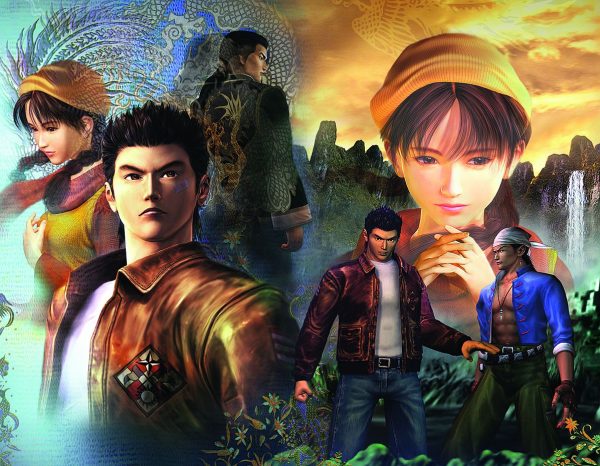 Shenmue will always hold a special place in my heart. When it released, there was nothing quite like it – a fully-realised city to explore, people to punch in the face, moves to learn, arcade machines to play, cupboards to open, and a forklift driver job to keep you busy from 9-5.

The closest we have nowadays, at least until Shenmue 3 arrives, is Sega’s Yakuza series. The pace of that series is completely different, however. The fights in Shenmue feel special because they’re only a tiny part of the game. You can’t walk ten meters in Yakuza’s Japan without having to twat some hoodlums with a bicycle.

There’s no word yet on the Shenmue 3 release date, but we do have the PC system requirements for Shenmue 3. Shenmue and Shenmue 2 HD release August 20 on PC, PS4, and Xbox One for $29.99.