We Happy Few will release in Australia after all, but with an adult rating.

Last month, the Australian Classification Board refused to give We Happy Few a rating, arguing against its depictions of violence and drug use. (In case it’s not clear, these are major themes the game attempts to explore.) This decision meant it would effectively be banned in the country, barring a new decision.

Thankfully, that decision has arrived. The ACB has now decided to granted the title an R18+ rating, which should allow for many happy gamers. 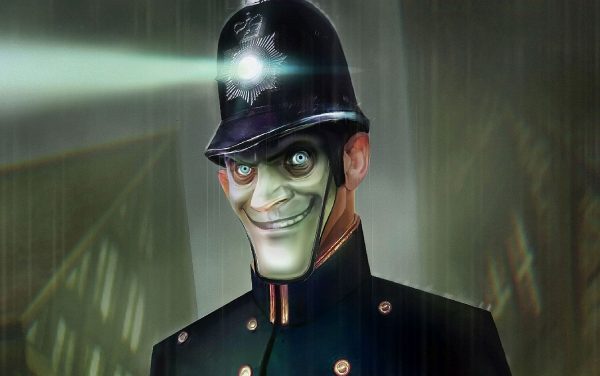 The news was confirmed in an official statement from the ACB earlier today.

“We are extremely pleased with the decision of the board and excited that our Australian fans and new players will be able to experience We Happy Few without modification,” Compulsion Games wrote in a blog post (thanks IGN). “We want to thank everybody who got involved in the discussion, contacted the board and sent us countless messages of support. Your involvement made a huge difference.”