While the Fortnite community is largely focused on the Playground LTM right now, Epic Games has rolled out another event – a film-making contest. From now until July 11 players can develop in-game superhero movies, share them on social media, and compete for various prizes.

The rules are reviewed here, but in brief – anyone on Fortnite can use the Replay system to develop an in-game superhero story. Submissions must be between one and five minutes in length, and made publicly available on YouTube with “#FortniteBlockbuster” in the title. Each submission is judged based on originality, mastery of the Replay system, and how well it captures Fortnite’s tone.

Naturally, each video can only use personal gameplay and royalty-free audio for copyright purposes. 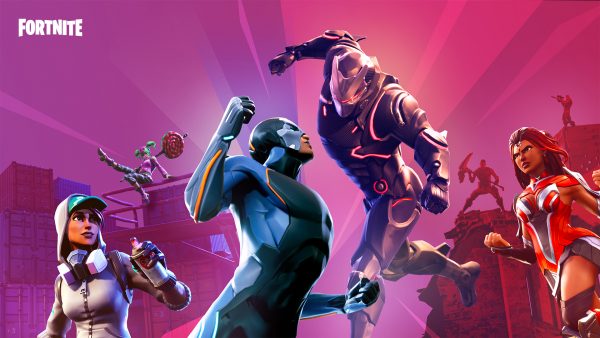 And there are prizes!

Perhaps this is a good chance to use the Playground LTM to develop a setting for your latest superhero story?