A Fortnite virus has been discovered in a hack allowing players to generate free V-bucks.

Fortnite players who have downloaded an aimbot that allows them to also generate free V-bucks have fallen victim to a virus, discovered by streaming service Rainway.

Rainway CEO Andrew Sampson shared how the service found the virus, described as a “successful Man in the Middle Attack” in a blog post detailing how Rainway found the virus.

“On the early morning of June 26th, we began receiving hundreds of thousands of error reports to our tracker,” he explained. “It became pretty clear soon after that this new flood of errors was not caused by something we did, but by something someone was trying to do.

“These are attempts to call various ad platforms; the first thing we should note is Rainway does not have ads on it which was an immediate red flag.” 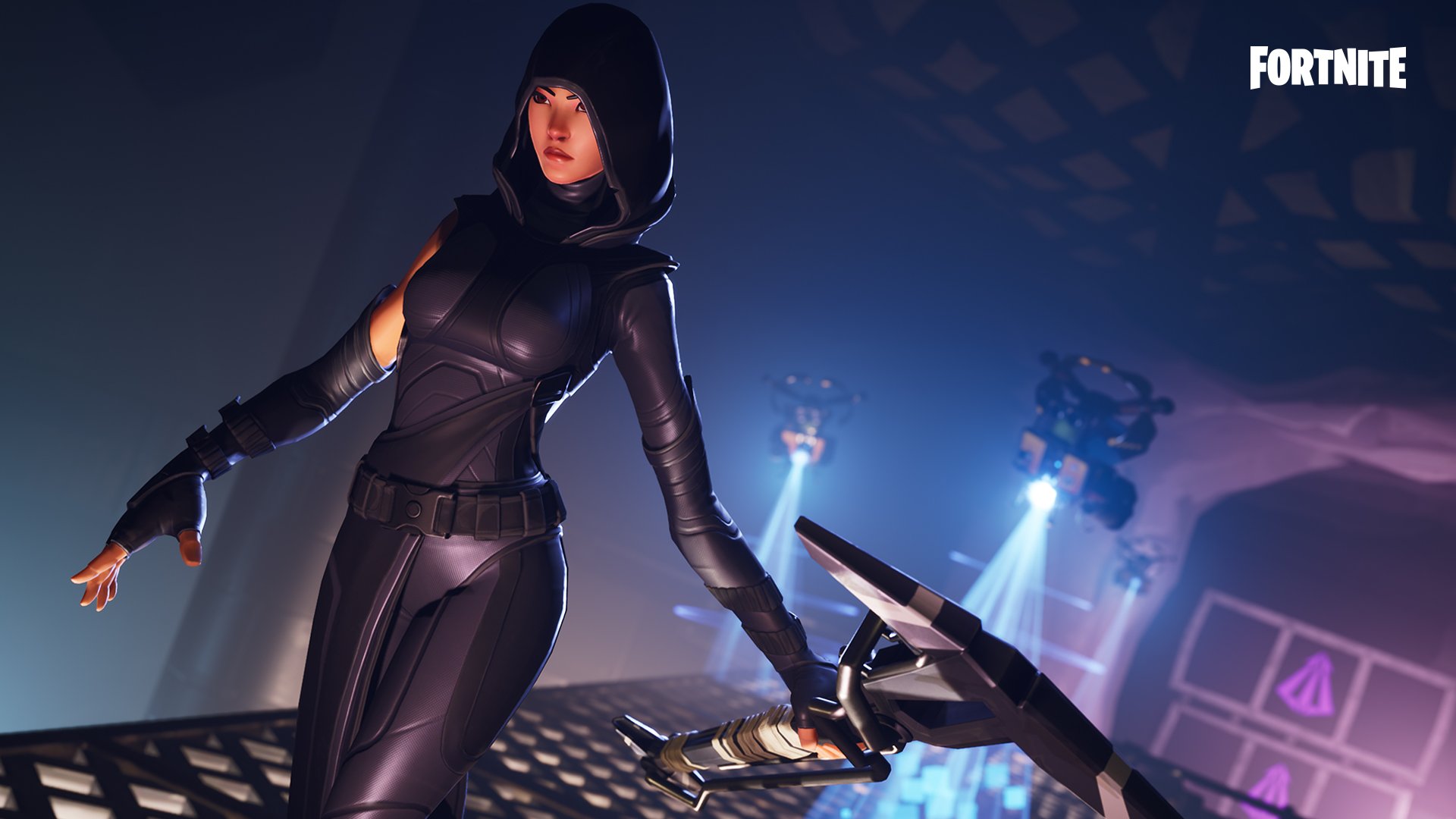 After some more rooting around, Sampson said they “finally found a match in a hack claiming to allow players to generate free V-Bucks and use an aimbot, two birds with one stone, how could someone resist?

“We then spun up a virtual machine and ran the hack, it immediately installed a root certificate on the device and changed Windows to proxy all web traffic through itself. A successful Man in the Middle Attack.”

The hack was downloaded 78,000 times before it was take down once Rainway sent an abuse report to the file host. Rainway also alerted infected users and increased its security “by enabling certificate pinning, helping mitigate any future MiTM attacks.”

Sampson said that he thinks “Epic could do a better job at educating their users on these malicious programs and helping them understand how airtight Fortnites systems are at preventing cheating,” adding that the studio should “spend more time moderating YouTube to help take down these videos to avert a countless number of people from pwning themselves.

“Sometimes the allure of cheating is powerful, and a strong presence is needed to help push people in the right direction.”