Fortnite, Minecraft, and Call of Duty are games hate groups use to recruit young members, according to a former white supremacist.

If you’ve been playing online games and noticed high volumes of hate speech and racist views, it’s not just in your head. According to Christian Picciolini, a former white supremacist leader, recruiters have descended on popular multiplayer games in an attempt to find new supporters.

Picciolini recently hosted an AMA on Reddit (via Gamasutra and Resetera talking about his experiences with groups like the Hammerskin Nation. He noted that in recent years, multiplayer gaming has become a prime recruitment pool alongside mental health forums.

“We sought marginalized youth and promised them ‘paradise’,” Picciolini wrote when asked about recruitment methods. “Today they are using nefarious tactics like going to depression and mental health forums and in multiplayer gaming to recruit those same people … They drop benign hints and then ramp up when hooked.”

He even named specific games targeted by these groups. “[Fortnite], Minecraft, COD, all of them,” he continued, adding those promoting these views are “mostly foreign recruiters from Russia and eastern Europe and Poland.” 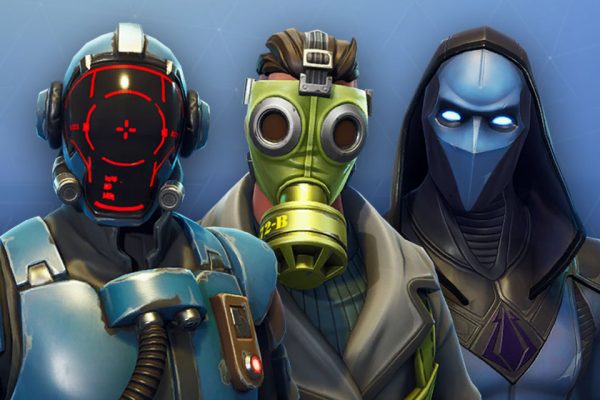 Picciolini was a member of white supremacy groups for eight years before he found himself unable to reconcile their teachings with the compassion he saw in targeted groups. He now runs the Free Radicals project which offers education on radicalism and tools for disengaging from these groups.

As such, pointing out common recruitment methods is a good starting point to counter them, especially for games like Fortnite that attract so many players. He also remains optimistic that people caught up in hate groups can change for the better.

“I think first we need to understand that while they are doing monstrous things, they are broken human beings and not monsters,” Picciolini adds. “Start with that and figure out what human voids needs to be addressed.”