IF you’ve put a lot of time or money into the Switch version of Pokemon Quest, you won’t be hopping over to the phone version in a hurry.

Pokemon Quest is the latest Pokemon spin-off, and it’s already been hugely successful on Switch, with the free-to-play, cute, blocky-styled Pokemon game already racking up well over a million downloads on that platform. After a month of Switch exclusivity, Pokemon Quest is now out on mobile via Android and iOS devices – but if you change platform, you won’t be taking your save data with you. 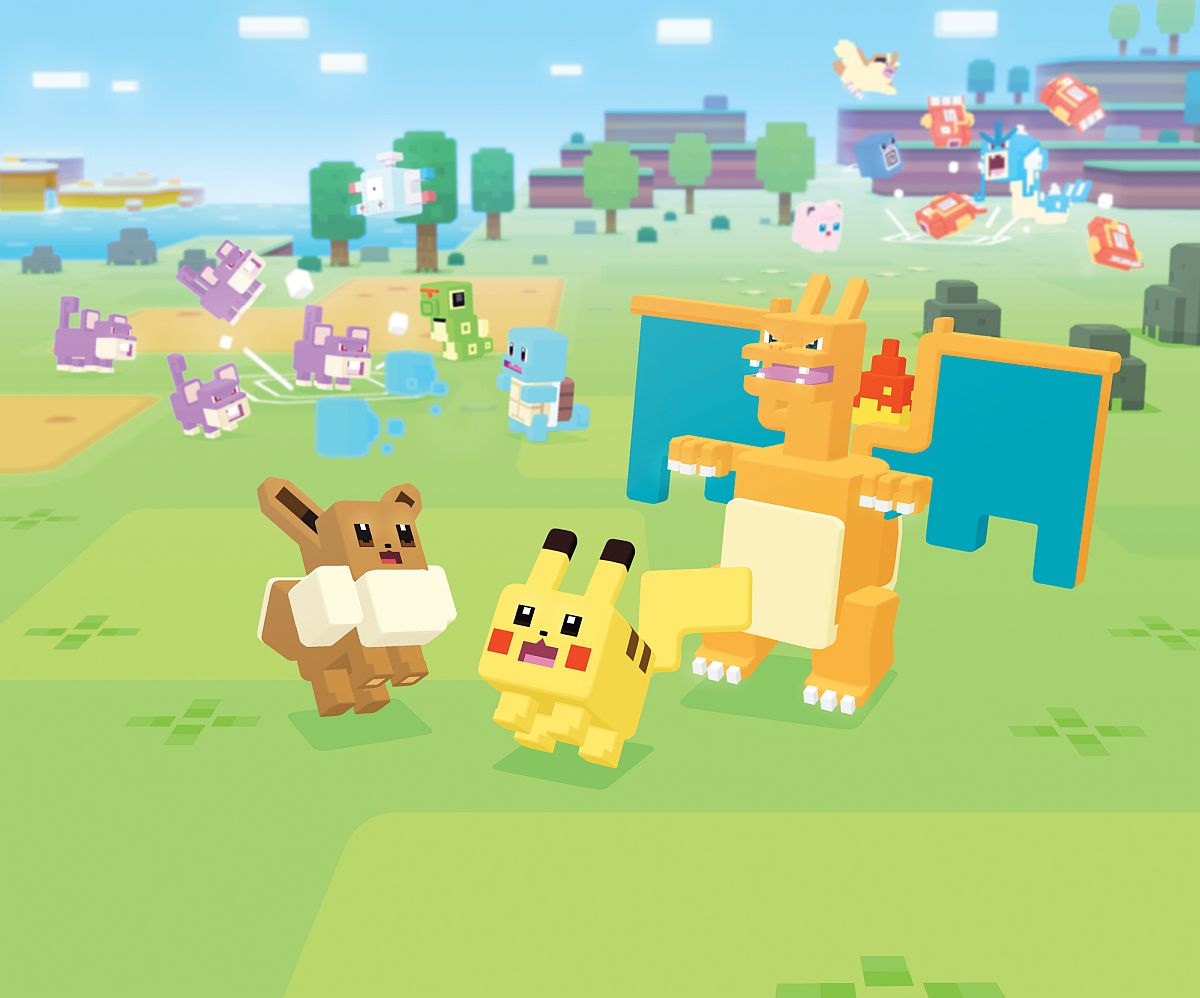 Pokemon Quest Data Transfer is impossible: no link between iOS, Android and Switch

We’re mainly putting this story up as a bit of a PSA to those about to start Pokemon Quest on mobile and those who might be potentially confused about bringing their save data over. So, this is the bad news: you can’t. Pokemon Quest data is either Switch or Mobile – and the two can’t be ported.

That means Switch owners can’t transfer their Pokemon Quest data to iOS or Android or continue playing on their phones – and the reverse is true if you get addicted to Quest and fancy playing it on your TV at home via Switch. It’s not possible.

This seems like a bit of a mistake, to be honest – Pokemon Quest has some fairly expensive (comparatively speaking) micro-transactions it’d make sense to let players take with them, and it’s also an absolutely ideal game for mobile – but this is what Nintendo has decided.

If this means you’re being forced to start fresh on Mobile or if you’re a complete newcomer, be sure to check out some of our useful Pokemon Quest guides. We’ve broken down the Pokemon Quest cooking mechanic, Eevee Evolution and how to catch Legendary Pokemon – and we’re adding more to our Pokemon Quest guide hub daily – so keep checking back!