Blizzard has rolled out a big new patch for Overwatch players on PC, PS4, and Xbox One.

The 1.25 patch entered testing on the Overwatch PTR earlier this month, and it’s finally ready for an official release.

1.25 brings with it a couple of new social features as part of Blizzard’s plan to curb toxicity in multiplayer matches. First, we have Endorsements, a new way for Overwatch players to commend others for their good behaviour. You can endorse teammates and opponents at the end of the match.

All of the Endorsements you’ve received can be viewed through your career profile or the groups menu, and you can check out others’ records in the same way. Blizzard will reward players who consistently maintain high Endorsement levels.

This stat is always changing based on the positive or negative feedback you receive, so it’s not just something you’ll have to worry about once until it reaches a certain point. Players who get suspended for any reason will lose all of their points and have to start again. 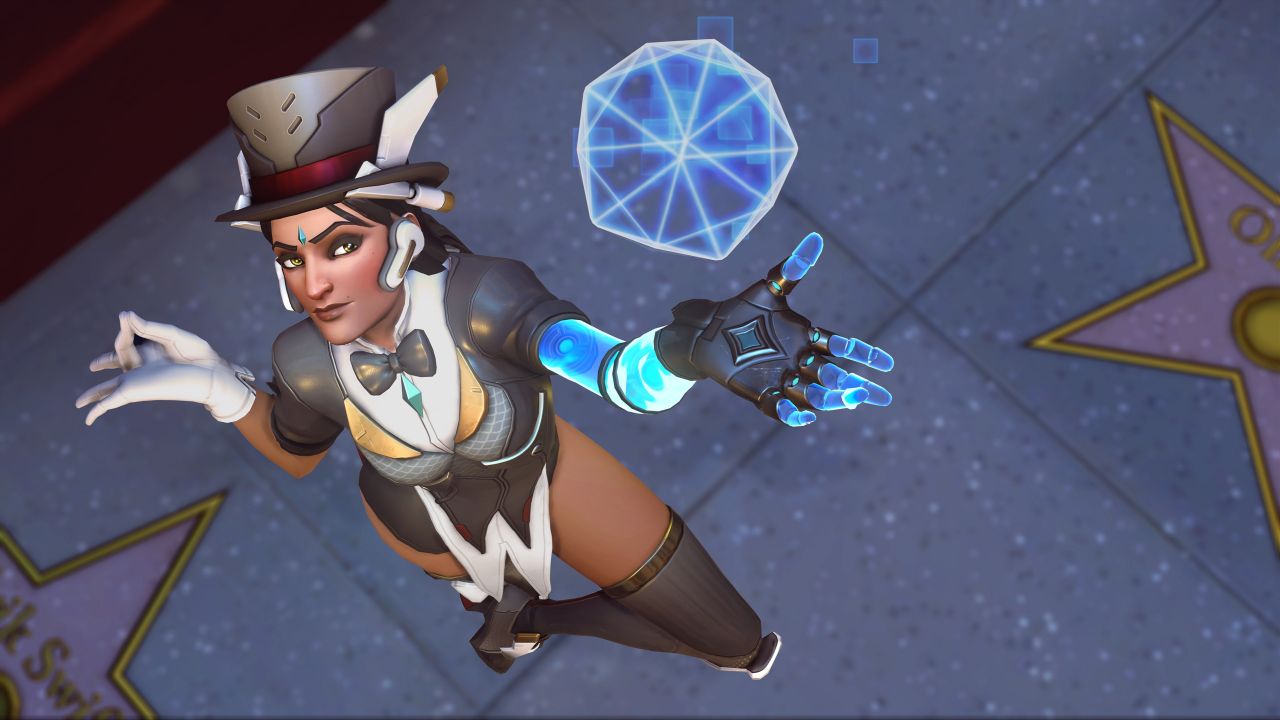 As for the new Looking for Group feature, it can be used to set up specific match and teammate parameters. You can also use it to set specific roles you and others want to play, and it will limit you to said roles when you do find a game.

Offence and Defence heroes have both been rolled into the new Damage category, which, among other things, should make using Looking for Group easier since you won’t have to worry about as many roles.

Update 1.25 also features the Symmetra hero rework that’s been in the works for a while. The hero’s new Damage role allows her to be more flexible, and more importantly, more viable across the different stages of the game. Symmetra is now capable of dealing decent damage, too.

For the complete list of changes, check out the official Overwatch site.