Dishonored 2 is one of my favourite games of all time, but I know countless people who bounced off it. Arkane’s games are full of interlocking systems that allow you to get creative with your toolset and use it in clever ways against the AI.

One of my favourite things to do in Dishonored 2 is to use Emily’s doppelganger ability to make guards kill themselves. The ability was never meant to be used this way – it’s essentially a decoy that you can deploy to distract or fight the enemy as you slink away.

If you conjure up the decoy near an unaware guard, however, they get startled and take a quick backwards step. If they’re near a ledge, near the water’s edge, or even near a tripwire, you can use the power to make them accidentally murder themselves. It’s great.

The thing about Arkane’s games, though – both Dishonored and Prey – is that they punish you for becoming too powerful. Kill too many people in Dishonored and the world turns more bleak, there are more enemies on the streets, and there are more infestations. Likewise, if you take on too many of the Typhon powers in Prey, the space station’s defences recognise you as an alien threat and turn against you. 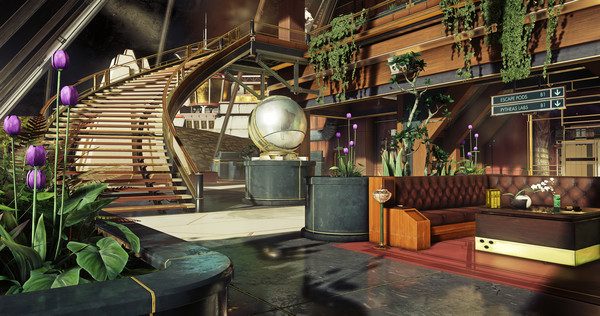 These systems are in place to mould the game to suit your playstyle and to make sure the challenge rises along with your skillset. Some people see it as a message, however: you are playing the game wrong.

The people who see the systems this way often deny themselves of some of the best toys. They play through meticulously, saving often and loading again whenever they make a mistake, like in an old-school stealth game.

Prey Mooncrash completely solves this issue. Playing as five different characters stranded on the Pytheas Moonbase, your only concern is getting out. As a bedraggled test subject, a talented, sentry-gun loving mechanic, a shotgun-happy security guard, a deadly loner, and the morally dubious cousin of the main game’s protagonist, you play the scenario over and over, the variables shifting each time.

You see, you are actually controlling a hacker who is orbiting the base, playing out a simulation to see how the five survivors made it out. When they die, the simulation resets, you keep most of your unlocks, and you run through it again. It’s Prey as a roguelike and it works far better than you are probably imagining. 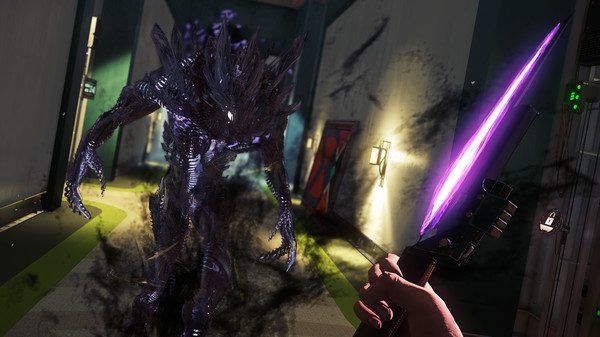 The ultimate goal is to get all five characters out in a single run. Each has their own story objective where they escape via unique means so you have to figure out the best order – where to go, what to do – and really learn the layout of the moonbase to succeed. Especially since the simulation remembers everything you have picked up between characters, slowly ticking down your resources with subsequent runs.

These dwindling resources really force you to think strategically. In one section, I’m set upon by a corrupt mining machine. It is hovering towards me, microwave energy spilling from its gaping, mechanical maw. All I have is a silenced pistol and two bullets – no good against the machine’s armour – but I need to collect something from this area. I have to take it out.

I manage to run into a narrow corridor, stack up three explosive canisters, and wait for it to hover directly above them. One shot is all it takes, and I still have another left if I come up against a similar situation. If I had died there, that would have been it. It was more tense than anything in the main game because that load game option is no longer a crutch. 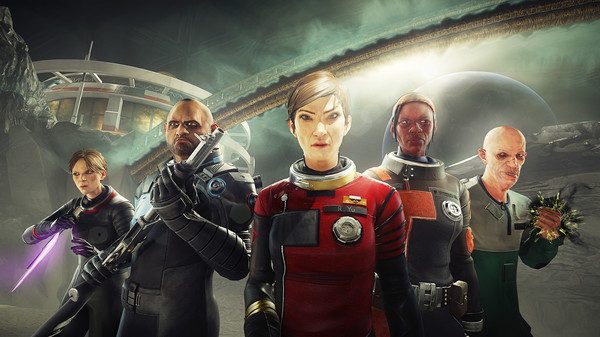 To make things even more stressful, a corruption timer is constantly ticking down. With each level it rises, the enemies become more powerful. If it rises to the top, the simulation resets. You also have to battle injuries such as burns and cuts, finding the correct healables to patch up any damage you sustain. Mooncrash is hardcore.

It almost feels like a survival horror, an immersive sim, and a roguelike rolled into one, but Mooncrash doesn’t really have a point of comparison because there’s nothing else quite like it.

I was already a massive fan of Arkane before I played this – I genuinely think it is one of the best triple-A studios in the business at world-building, mechanics, art style, and environmental storytelling – but Mooncrash only cements the massive respect I have for the developers who work there. This is how you do experimental DLC.