Although EA did a bit of a deep dive on Anthem at E3, and despite the publisher bringing a playable demo to the show, there’s a lot we still don’t know about Anthem.

Our Anthem hands-on impressions left us convinced of the game’s premise, but many questions about how it’s all going to work remain.

There are several key details developer BioWare is keep under wraps for now, but executive producer Mark Darrah decided to answer a number of fan questions over the last few days on Twitter, revealing quite a few details.

According to Darrah, players will be able to create multiple Freelancers per account, but he was not sure about the limit. Freelancers are the game’s main characters, which can freely switch between the different Javelins.

Javelins are unlocked by finishing the mission attached to each of them. Although the loot you’ll find will mostly be skewed in favour of the Javelin you’re using, you will find loot for other Javelins so long as you have them unlocked. Everything will be determined by your Freelancer level, however. 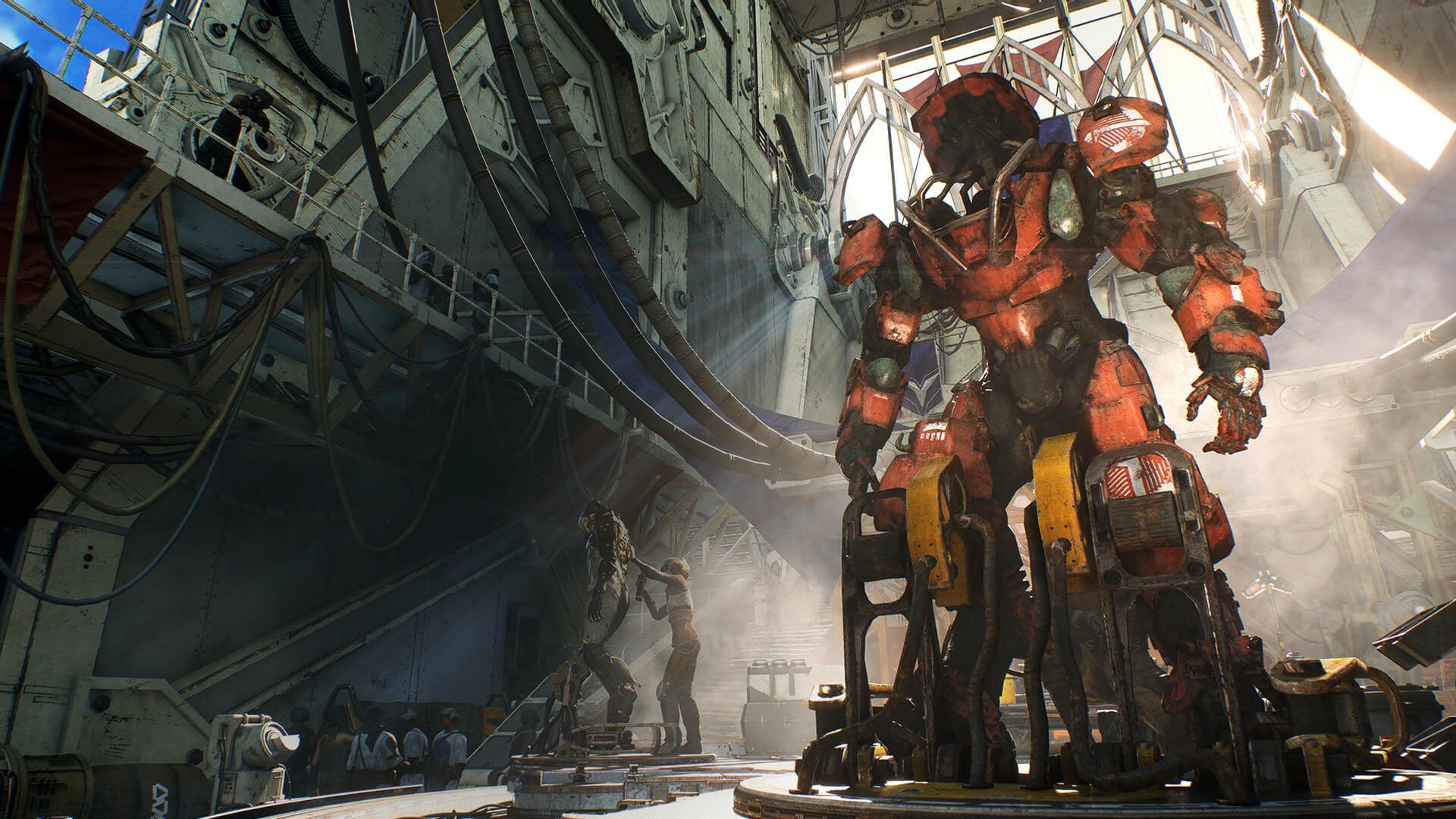 Players will have an inventory, but you won’t be able to change your Javelin loadout mid-mission. As for Freelance skills, you’ll be able to respec them.

Presumably both can be done at your home base.

On the subject of content, Darrah reiterated that Anthem missions are designed for one to four players, and confirmed that the game will feature several types of missions, outside of the story.

There’s a fair bit more on Darrah’s Twitter, which you can check out at any of the links above.