After The Walking Dead’s final season, Telltale Games will phase out its Telltale Tool to support the Unity engine.

Back in 2004, Telltale Games developed an in-house game engine called the Telltale Tool. Built using Lua programming language, this engine supported every Telltale release for over a decade, from Sam & Max to The Walking Dead.

Telltale has made some impressive upgrades to Telltale Tool in recent years, but it’s still a decade-old engine that’s showing its age. For that reason, the company will switch to Unity for future releases. 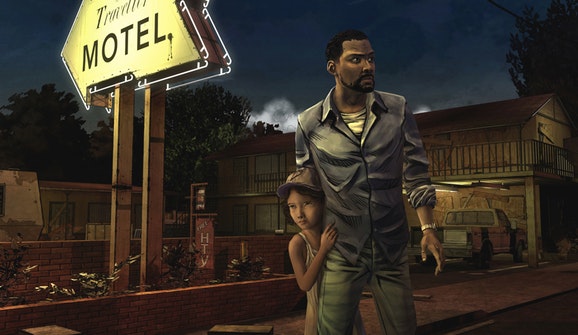 This news arrives courtesy of Variety (via Eurogamer), who reported on Telltale’s internal changes since its CEO left the company last year. Along with changes to its production schedule, the studio will adopt Unity for its latest projects.

The Walking Dead: The Final Season will be the final game to use the Telltale Tool. The first games to launch with Unity will be Stranger Things and The Wolf Among Us: Season 2.

While Telltale accomplished some impressive feats with the classic engine, switching to Unity is probably the best choice. The strong support of this third-party engine will free the studio up to focus on game mechanics and choice-based narratives.

The Walking Dead: The Final Season’s first episode launches on August 14, 2018 for PC, PlayStation 4, and Xbox One.