If you’re planning to pick up Resident Evil 2 on PC, you’ll want to look over the minimum and recommended specs.

PC specs for the Resident Evil 2 remake have been posted, and it won’t require a beast of a machine to run it.

That’s great news for those who haven’t upgraded their system since the i5 hit the market. 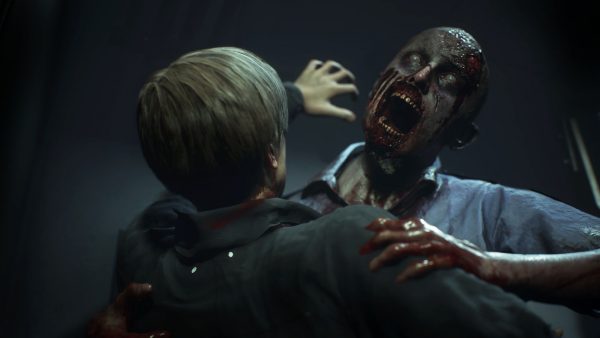 Coming to PlayStation and Xbox One systems as well as PC, the game will feature a 4K 30fps mode, and another mode for 60fps on PS4 Pro and Xbox One X.

Originally released in 1998, the remake was announced back in 2015, and Alex seemed rather impressed after getting his hands on it at E3.

He also had a chat with Resident Evil 2 producers Yoshiaki Hirabayashi and Tsuyoshi Kanda regarding the team’s approach to remaking the classic horror title.