Gears 5 is still a ways off, but developer the Coalition already has a couple of ambitious goals in mind.

The Gears 5 demo shown at E3 2018 last week looked a touch better than Gears of War 4, but it certainly didn’t show a massive upgrade over its predecessor.

The reason has to do with developer the Coalition’s goal this time: 60fps. Speaking to Wired, studio head Rod Fergusson said that the team is targeting 60fps across all game modes.

For reference, Gears of War 4’s multiplayer mode was the only thing running at 60fps on consoles. Campaign mode and Horde were locked to 30fps, but rendered at higher resolutions and had more effects. While a later Xbox One X patch offer the option of 1080p 60fps in campaign and Horde, the drop from 4K was certainly a big trade off.

“Our target is always 60fps, and we believe – with everything we’ve done, the learning we’ve taken from Gears 4, and the optimisations we’ve been able to do beyond that – that’s exactly what we’re going to be doing, 60fps at 4K,” said Fergusson.

Xbox One X owners are indeed being promised a premier experience, as having a 4K game run at 60fps is nothing to scoff at. Although Fergusson does not say if this will be achieved through checkerboarding, or whether the resolution will dynamically drop to maintain the frame-rate. What he does say is already very promising, however. 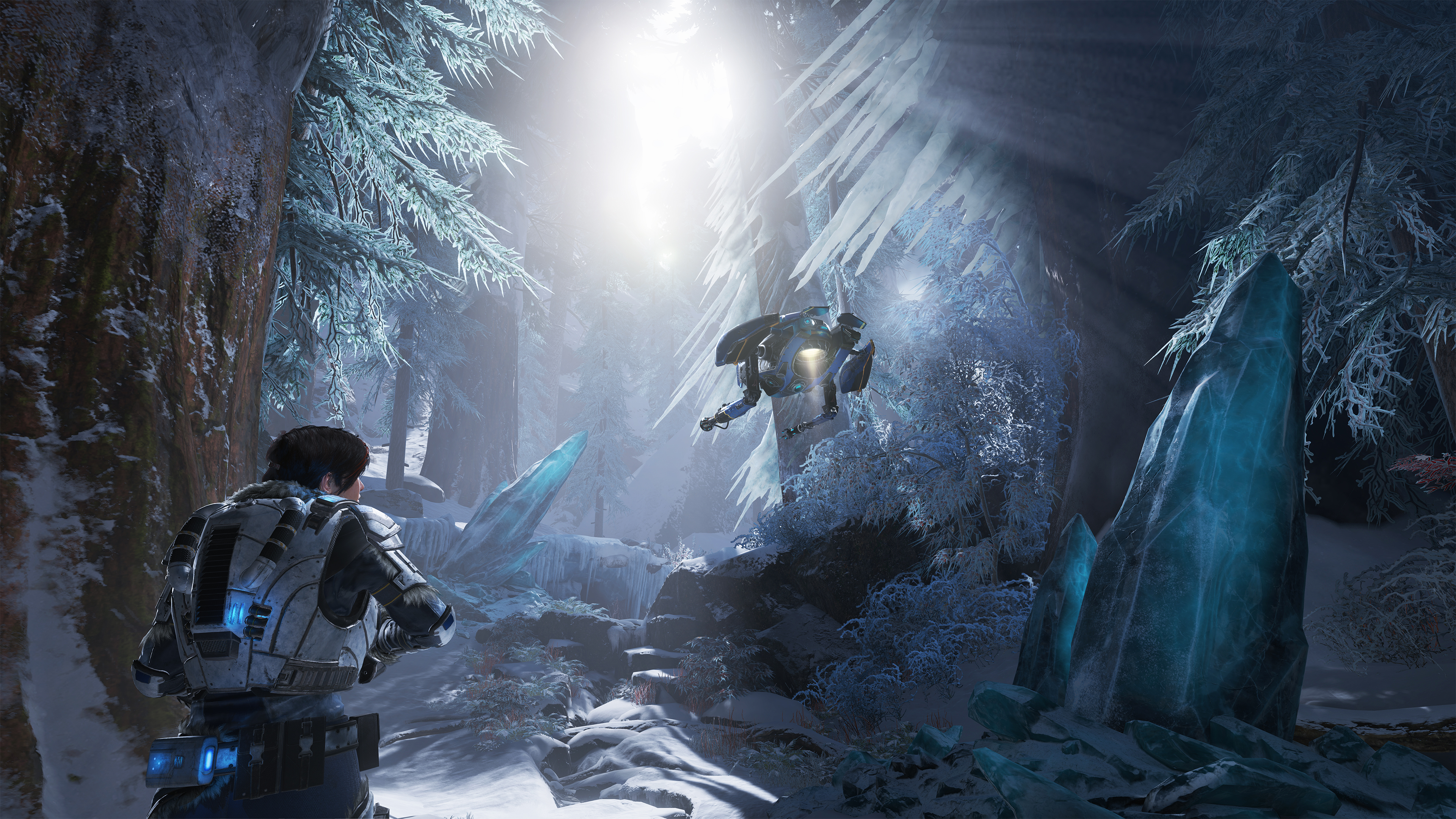 This same approach to fine-tuning game code is also going to carry over to PC, and Fergusson said Gears 5 is being built from the ground up with PC in mind.

“You’ll be able to max it to quite high. It’s still reasonably early, but we can usually get to 120fps. It’s obviously going to matter what hardware you’re using to get that – but it’ll be able to scale up that high, [if] the hardware can push it.”

We’ve also yet to hear how the situation is going to be on the base Xbox One, but more will likely be revealed in the months to come.