Fortnite maker Epic Games is not completely happy with the metagame in Battle Royale right now.

In a new blog post, the Fortnite developer explained that the most common tactics rely on shotgun play, and rapidly outbuilding your opponents.

Epic believes these tactics should have a place, but it doesn’t like them being the only real tactic in the late-game. The developer wants to allow for multiple strategies and their counters to exist.

“It’s important to support a variety of late game strategies, that don’t boil down to ‘just build lol’,” explained Epic.

In order for this to happen, the effectiveness of shotguns, rockets and being able to build without limits are all things that will change. Epic actually kick-started this process recently with a nerf to shotguns. 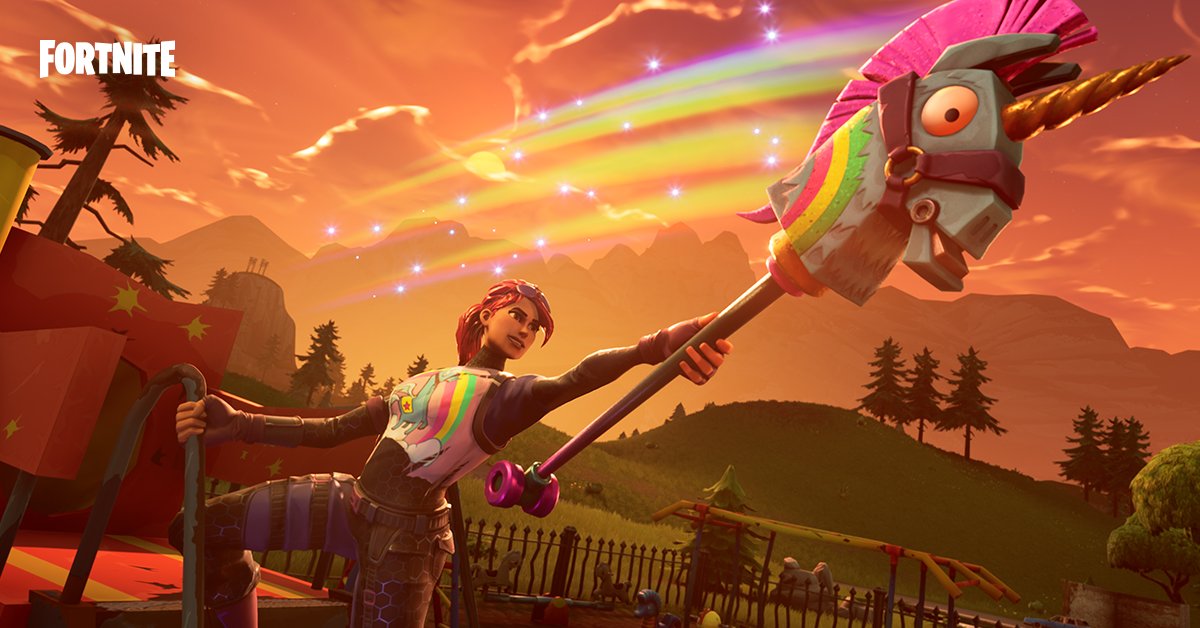 It’s also working on rebalancing the rest of the Fortnite’s lethal arsenal. The most important, and possibly game-changing addition is resource caps, which Epic is currently exploring.

Capping the amount of resources a player can have will cut down on some strategies that involve excessive building.

“You should be able to find Victory Royales through multiple strategies,” wrote Epic. “Not every encounter should have to end in a build-off. We want to empower you to showcase your skill, strategy, and tactics in all variety of ways.”

Expect to see some of these changes in the game over the next “few weeks.”