Of the roughly 15 million tweets made during the E3 2018 week, Nintendo and its games were the most popular.

Twitter has revealed a few interesting stats and some tallies from the E3 2018 discussion that took place on the platform. Nearly 15 million Tweets were made about E3 last week, with the highest spike taking place during Nintendo’s E3 direct.

In fact, according to Twitter, Nintendo was the most talked about topic, followed by Microsoft, and Super Smash Bros.

That’s not to say the rest of the press conferences were not popular. Microsoft, Bethesda, Sony, and Ubisoft all dominated the worldwide trends during their respective conferences.

Compared to the week prior, gaming conversations spiked by 94% on Twitter during E3 week.

The top countries tweeting about the events were the United States, Japan, and the United Kingdom respectively. 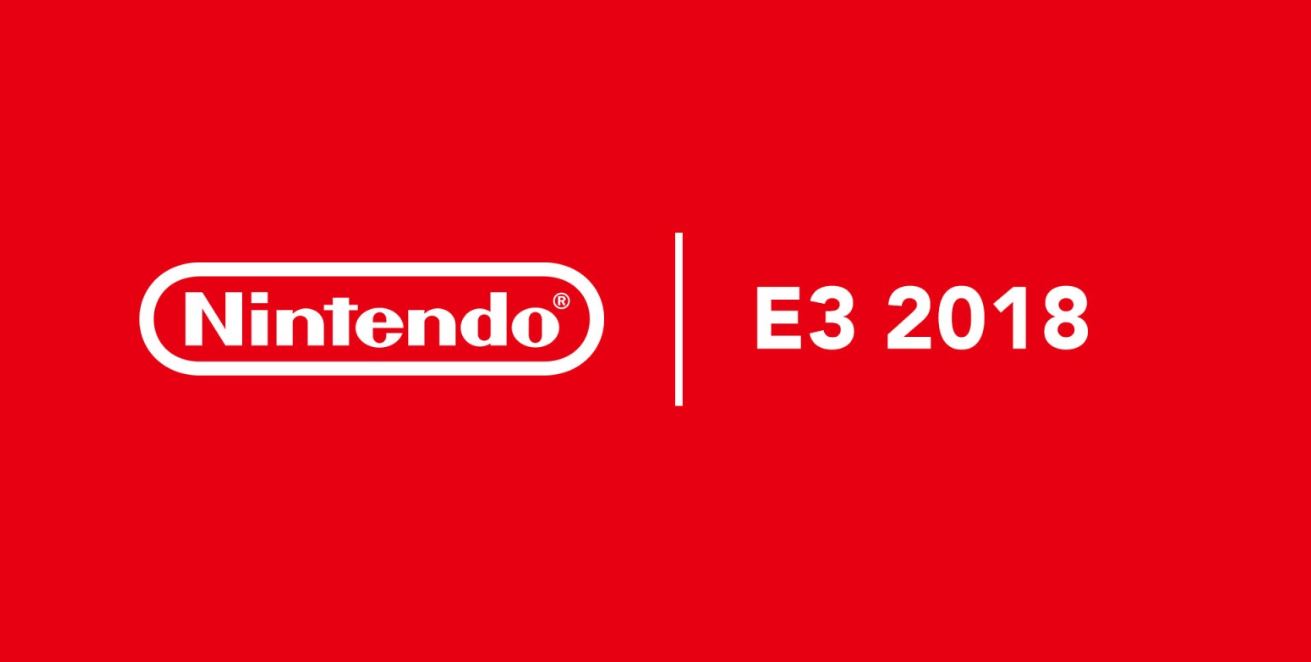 Most tweeted about new announcements at E3 2018