Sega has announced a release date for Valkyria Chronicles 4.

Those looking forward to Valkyria Chronicles 4 can pick the game up for PC, PS4, Switch, and Xbox One in September.

If you’re planning to pre-order the game, first-run physical copies of the North American version will come packaged as the Valkyria Chronicles 4 Launch Edition. It includes an exclusive Ragnarok controller skin for your platform of choice’s controller. Who wouldn’t want a controller skin of the adorable medic dog?

In Europe and the UK the launch edition will come with a special sticker of Ragnarok. 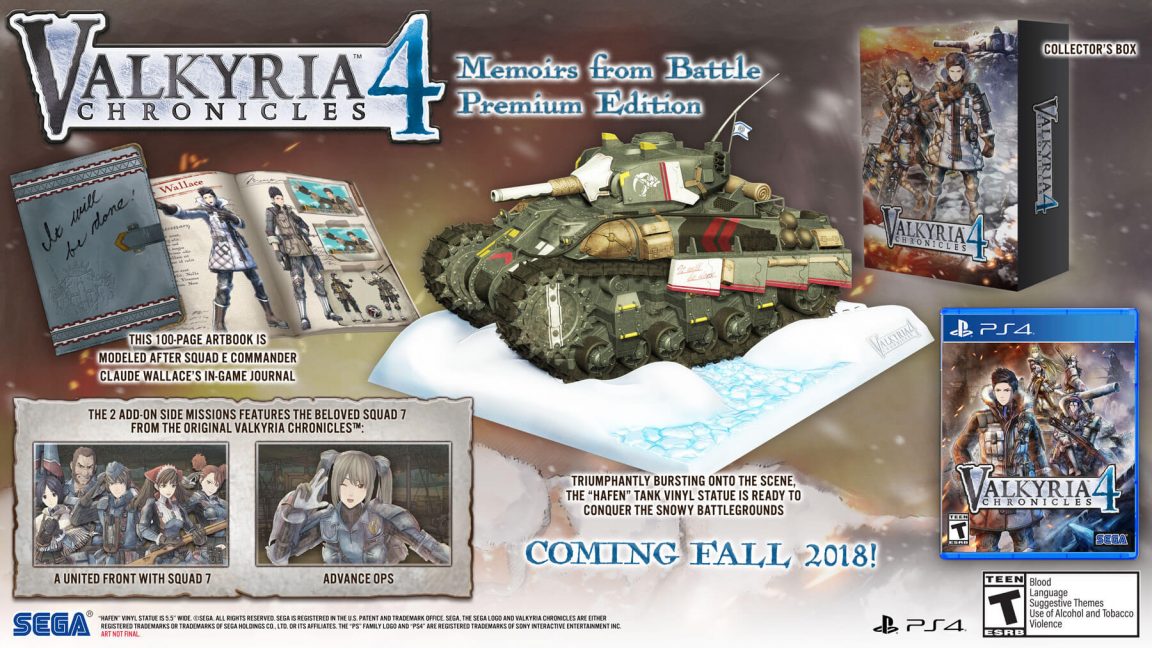 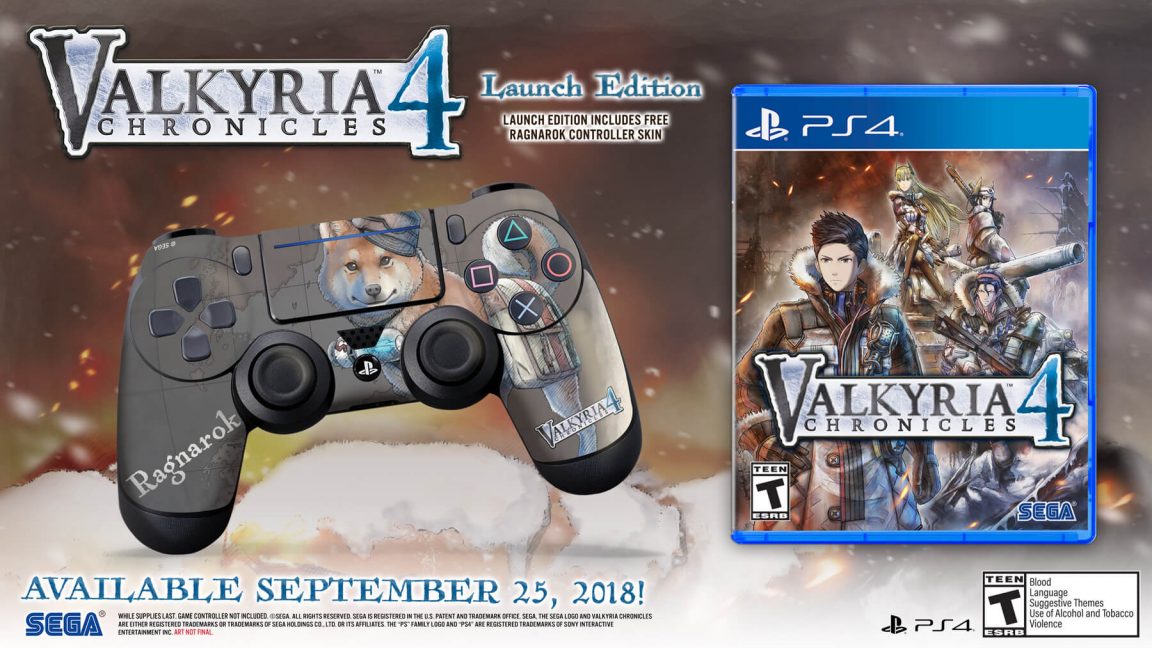 The Squad 7 DLC missions will be made available immediately through a download code included in Battle Edition. The content will be available as an add-on item on all platforms around the game’s release.

Valkyria Chronicles 4 will release on September 25.