Sony is reportedly gearing up for a major addition to its PlayStation Now game streaming service.

After some PlayStation Now members spotted a download feature for some of the games in their queue last week, a report has now come in to suggest that this wasn’t in fact an error.

According to Kotaku UK, Sony will allow subscribers to download PS Now games in late September. Initially, this will only be available for PlayStation 4 games.

The PlayStation Now library includes games across PS2, PS3, and of course PS4, which means a large – and arguably more important – chunk of the service’s offering will still require an internet connection to play.

It’s not clear if Sony plans to expand the download feature to the rest of the library. The report also reveals that PS4 games on PS Now will work in a similar way to how PlayStation Plus games currently do. In other words, you’ll be able to download and play them for as long as you have a valid subscription. 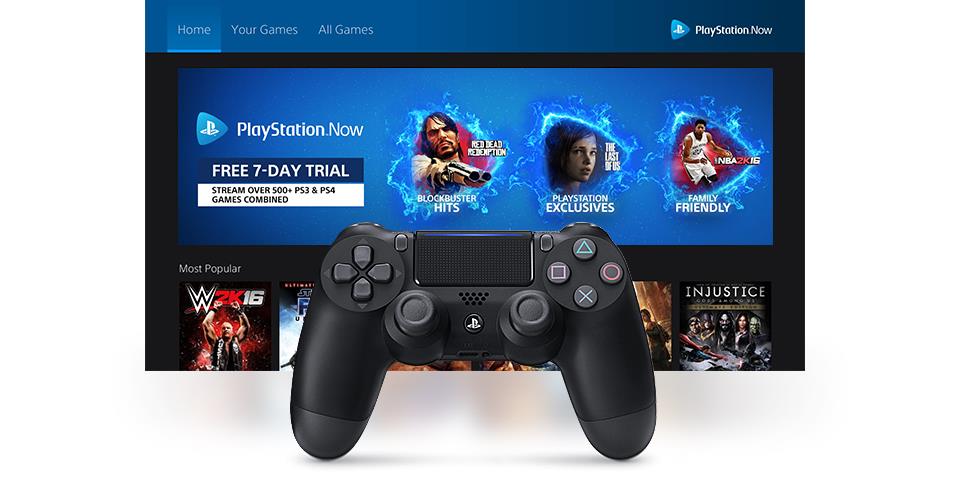 Other limitations found in Plus games like only being able to play them offline on your primary PS4, are also said to carry over to PS Now. This also means more than one user can play these games on the same console.

If the new feature is indeed rolling out in September, we’re hopeful Sony will announce it sooner rather than later.

This new development is incredibly interesting, as it’s more or less a sign that the company is feeling some pressure from Microsoft’s Xbox Game Pass service, which not only offers full downloads of games, it’s also a good way to play first-party titles on their day of release.

We’re probably not going to see the same on PS Now for a while, but it’s a step in the right direction. For reference, Xbox Game Pass’ library includes Xbox 360 and original Xbox games, all of which can be played offline.