It looks like Epic Games is gearing up for something big in Fortnite.

Countdown clocks, red skulls, villain bases and more have been the talk of the Fortnite community for a few days now. Let’s start at the top.

When the Nintendo Switch version of Fortnite launched last week, players noticed a countdown clock shown on in-game TVs in red letters. The countdown only appeared on the Switch version, and players assumed it’s pointing to the game’s v4.4 patch.

The patch came and went, and nothing game-changing was added. Around the same time, other versions of Fortnite (PC, PS4, Xbox One) started showing a red skull that has a similar colour and visual style to the countdown on Switch.

Eagle-eyed players will note that the skull looks similar to the one on the side of the mountain near Snobby Shores, which is very close to the villain lair. Indeed, if you visit this Evil Lair, you’ll find a hologram of a missile hitting the map.

With the arrival of the new patch, a new countdown clock has been introduced, which players believe is related to this missile/Evil Lair. 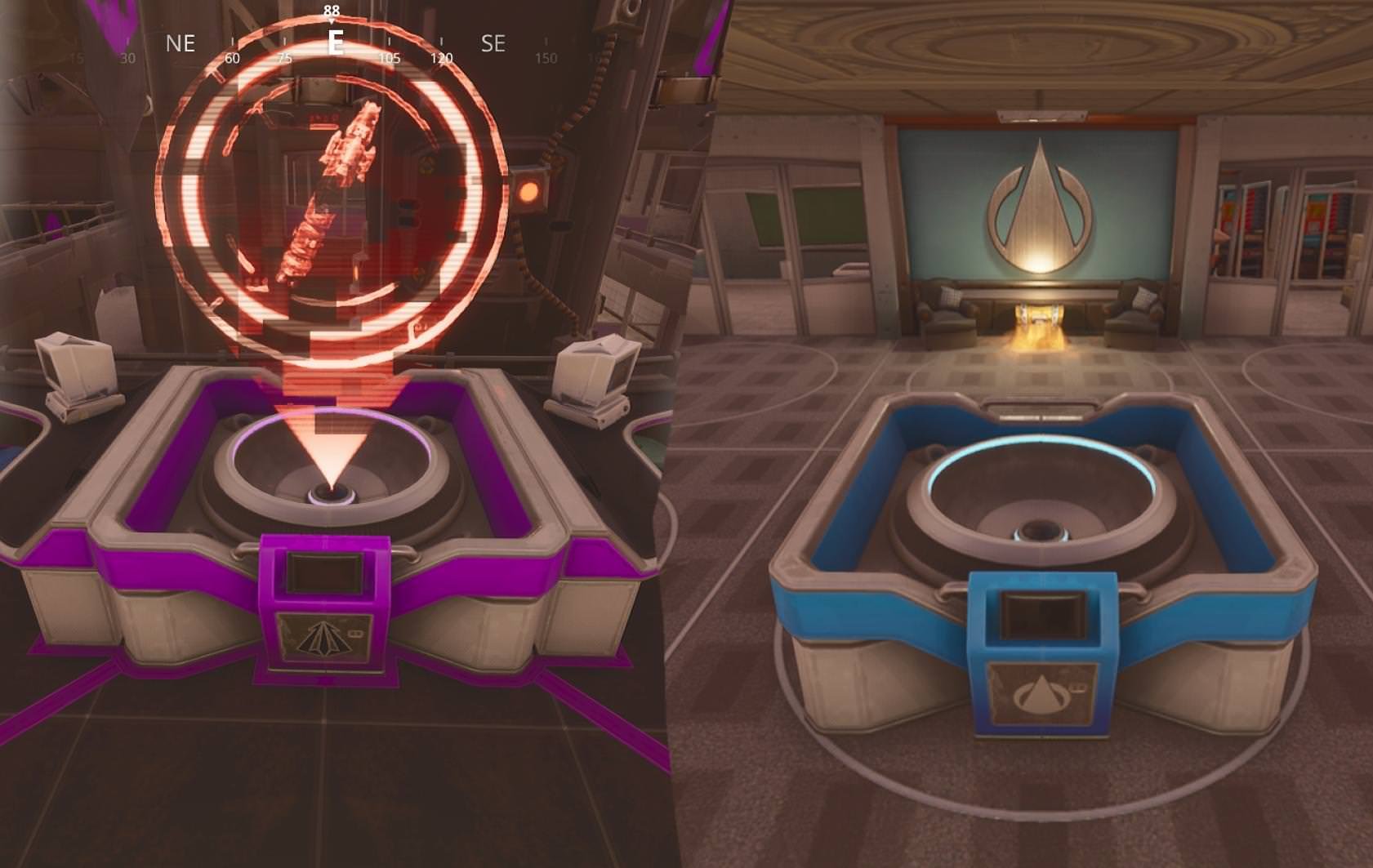 We’re not yet sure what the countdown is pointing to this time, but some believe Fortnite will be getting a capture the flag or escort-style game mode at the end of it, given how the game has two bases, one for the heroes and another for the villains.

Dataminers @TwoEpicBuddies found in-game code that suggests players will be the ones to initiate a missile launch. The date prediction didn’t pan out, but requiring player input is another angle to consider.

Epic previously used in-game televisions to tease upcoming changes or events, and it’s very possible the same is being done now to hype up the launch of Season 5 later this month.

This is the more likely explanation, sort of an equivalent to the meteors appearing in the sky at the end of Season 3. That’s not to say Epic won’t add anything new until then, but we’re more likely at the early stages of the buildup to Season 5.