There’s a very good – if obvious – reason why Sony is not allowing cross-platform play with Xbox or Nintendo.

John Smedley, former president of Sony Online Entertainment – currently Daybreak Games – has weighed in on the ongoing debacle with Sony’s disinterest in allowing cross-platform play between PlayStation and Xbox One or Nintendo Switch.

According to Smedley, it was always about money. “When I was at Sony, the stated reason internally for this was money,” Smedley revealed on Twitter.

“They didn’t like someone buying something on an Xbox and it being used on a PlayStation. simple as that. dumb reason, but there it is.”

He did seem positive, however, that this stance could change with enough pressure.

Since the start of this recent push for cross-platform multiplayer, initially kick-started by Rocket League, Sony has been adamant in its refusal to allow it on its platform. Not only that, items bought in games played on PS4 that support the feature (such as Fortnite skins) remain locked to PS4. 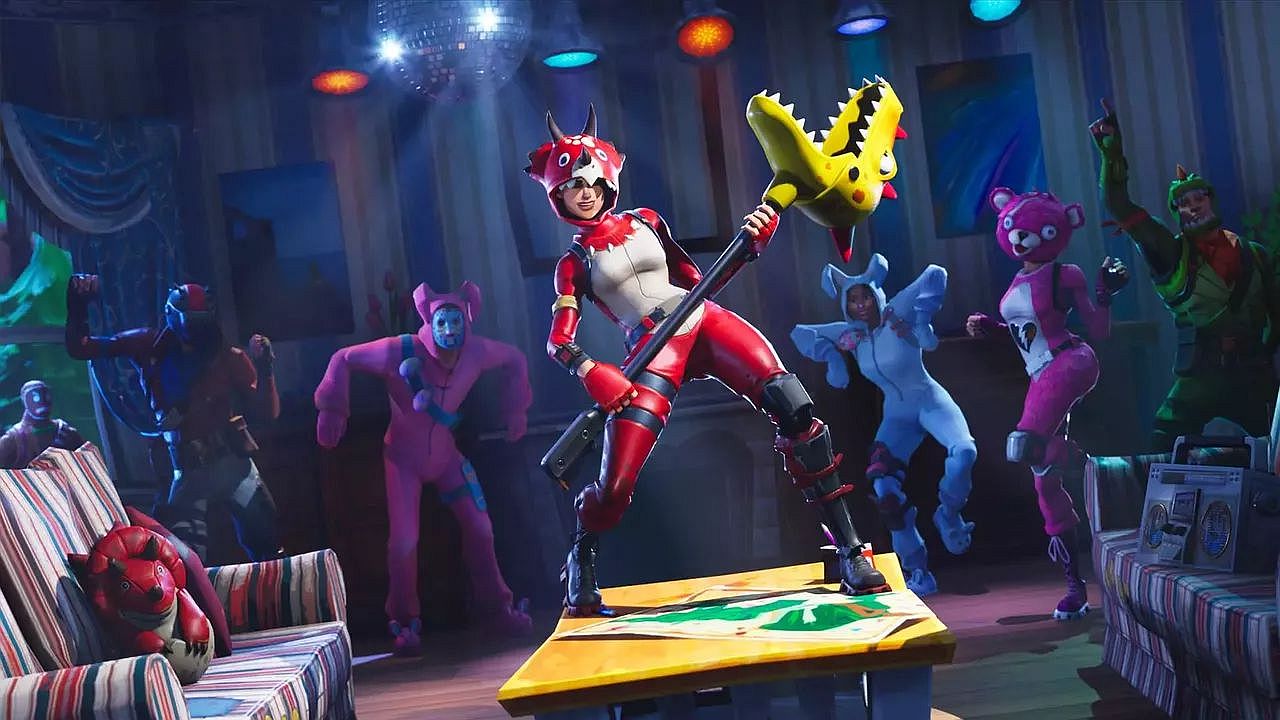 Minecraft, and Rocket League developers couldn’t get a big enough attention from mainstream media to push back against this bizarre stance, but the immensely popular Fortnite certainly did.

Like these games, Fortnite supports cross-platform matchmaking, as well as the ability for purchased cosmetics to carry over across consoles, mobile, and PC.

This obviously doesn’t include PS4, as Fortnite players on Switch discovered minutes after the game launched last week. Epic accounts which previously played the game on PS4 are locked from being used on other platforms, something nobody was warned about.