The Resident Evil 2 remake was one of the most stunning reveals at E3 2018, setting a new standard for remakes.

At E3, where Capcom was showing the game to the press, Gaming Bolt asked the developer whether Resident Evil 2 will support different graphics and performance modes on the more powerful PS4 Pro and Xbox One X.

According to brand manager Mike Lunn, Resident Evil 2 does indeed feature two modes on PS4 Pro and Xbox One X. The first is a purely visual mode that caps the frame-rate at 30fps, while pushing the resolution to 4K.

It’s not clear if 4K is achieved through a checkerboard solution or if it’s going to be native, but Lunn nonetheless noted that the frame-rate will be a stable 30fps. 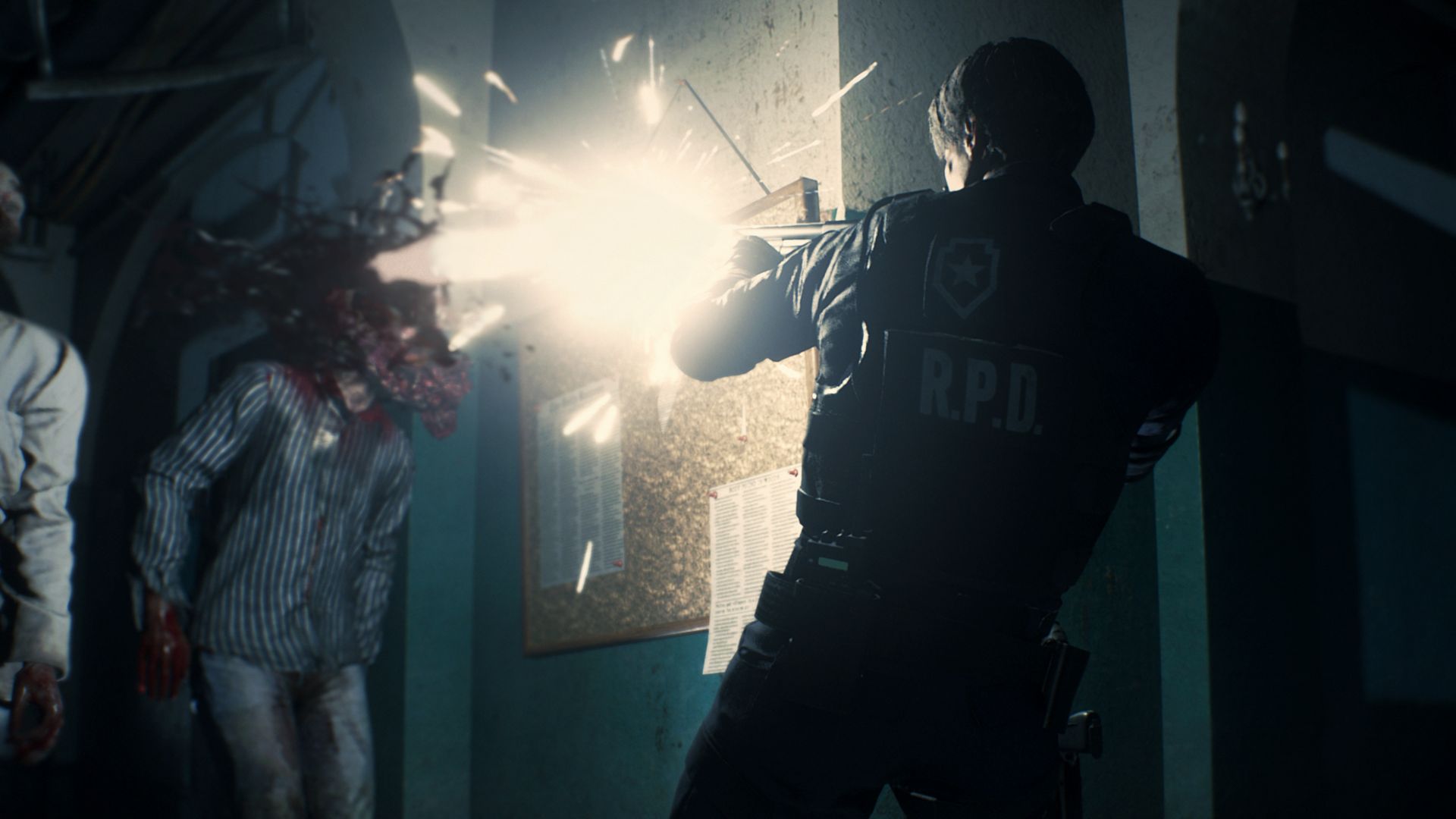 For those interested in better controls, the game will also offer a 60fps option. The brand manager, however, did not reveal what resolution this mode will run at, though 1080p is probably a safe guess.

Resolution and frame-rate for the standard consoles are also still being finalised. We’ll just have to wait until closer to launch to find out.