Mechwarrior 5: Mercenaries, the upcoming single-player, story-driven Mechwarrior game from Piranha Games, has been pushed back.

We’ve been hearing about Mechwarrior 5: Mercenaries for several years now, but it was officially announced in December 2016.

At the time, developer Piranha Games revealed a release target of sometime in 2018, but it now looks like the game won’t be able to hit that target.

In a note to fans released on Twitter, the developer explained that it needs more time to be able to deliver the “best single-player Mechwarrior experience to date.”

At the upcoming MechCon in Vancouver, which kicks off December 1, Piranha Games will be able to announce a more solid release date. Let’s hope it lands in the first half rather than the latter half. 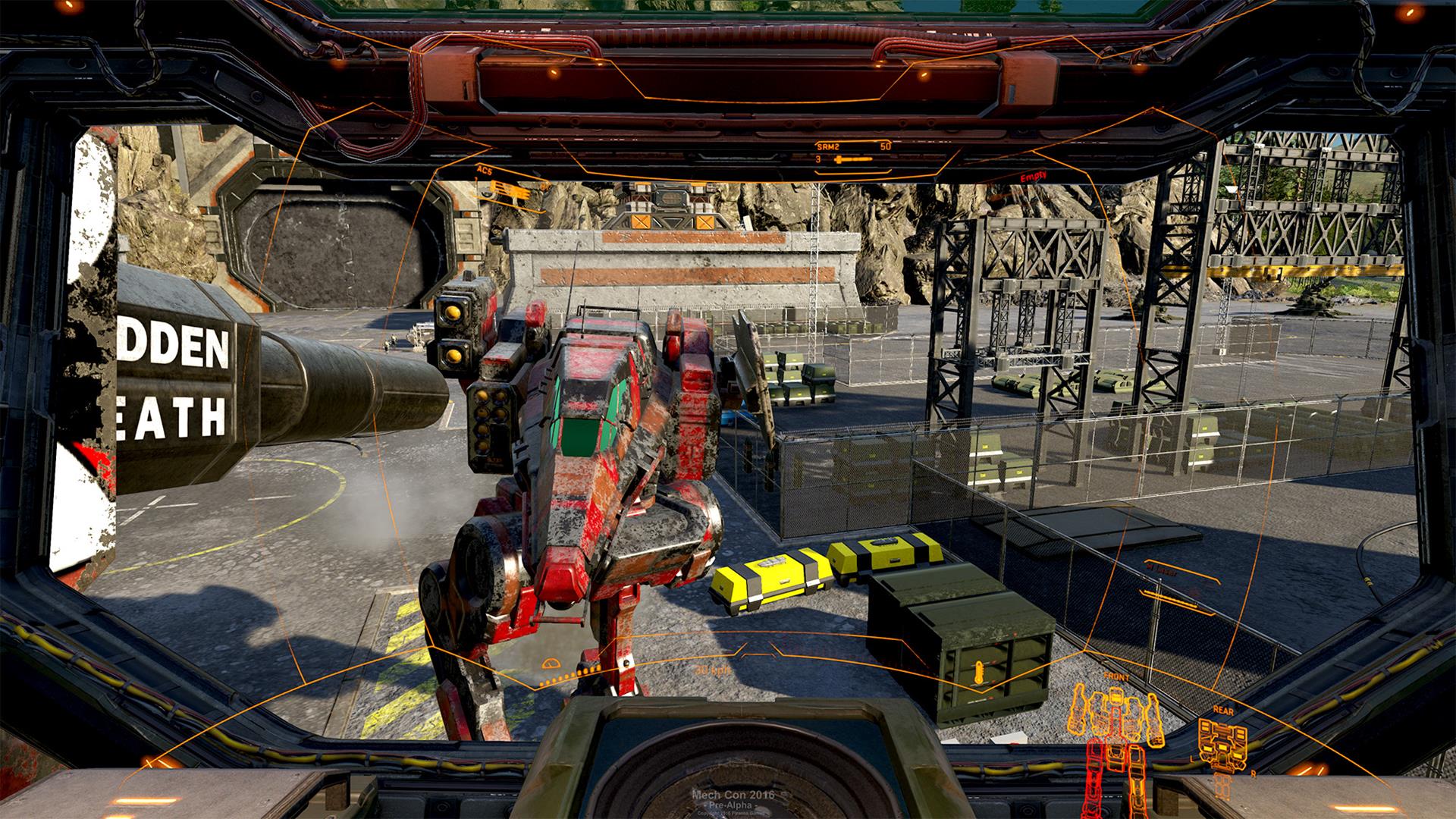 At the show, Piranha will be showing a playable demo of Mechwarrior 5: Mercenaries.

“Although undoubtedly many Mechwarrior fans will initially be disappointed by the longer wait, we also feel confident and assured that we will get 100% support from Mechwarrior fans to release the best product possible,” the developer wrote.

In the meantime, you can check out Battletech – a tactical game that takes place in the same universe, or the Mechwarrior Online shooter for a more hardcore take on mech action.