Like it was the case with yearly expansions for the original Destiny, Destiny 2’s Forsaken will also launch with a level boost for new characters.

If you’re unaware, Destiny received an item called Spark of Light with the launch of the Taken King expansion and subsequent yearly DLCs. The item’s use is simple: boost one of your characters up to the existing level cap so they’re ready to play the new content on day one.

The Spark of Light item will return with Destiny 2: Forsaken, but Bungie is making a few quality-of-life changes this time around. For starters, the Spark of Light will no longer be an item in your inventory.

Instead, if you have one, it’ll be available at the character select screen, which will allow players to create a new character that’s instantly ready for Forsaken content. Bungie confirmed this change to Mashable at E3.

What’s more, the boost will not only bring your character up to the appropriate level, it will also automatically complete all story content needed to get you up to the old cap, so you won’t have a backlog when you start. 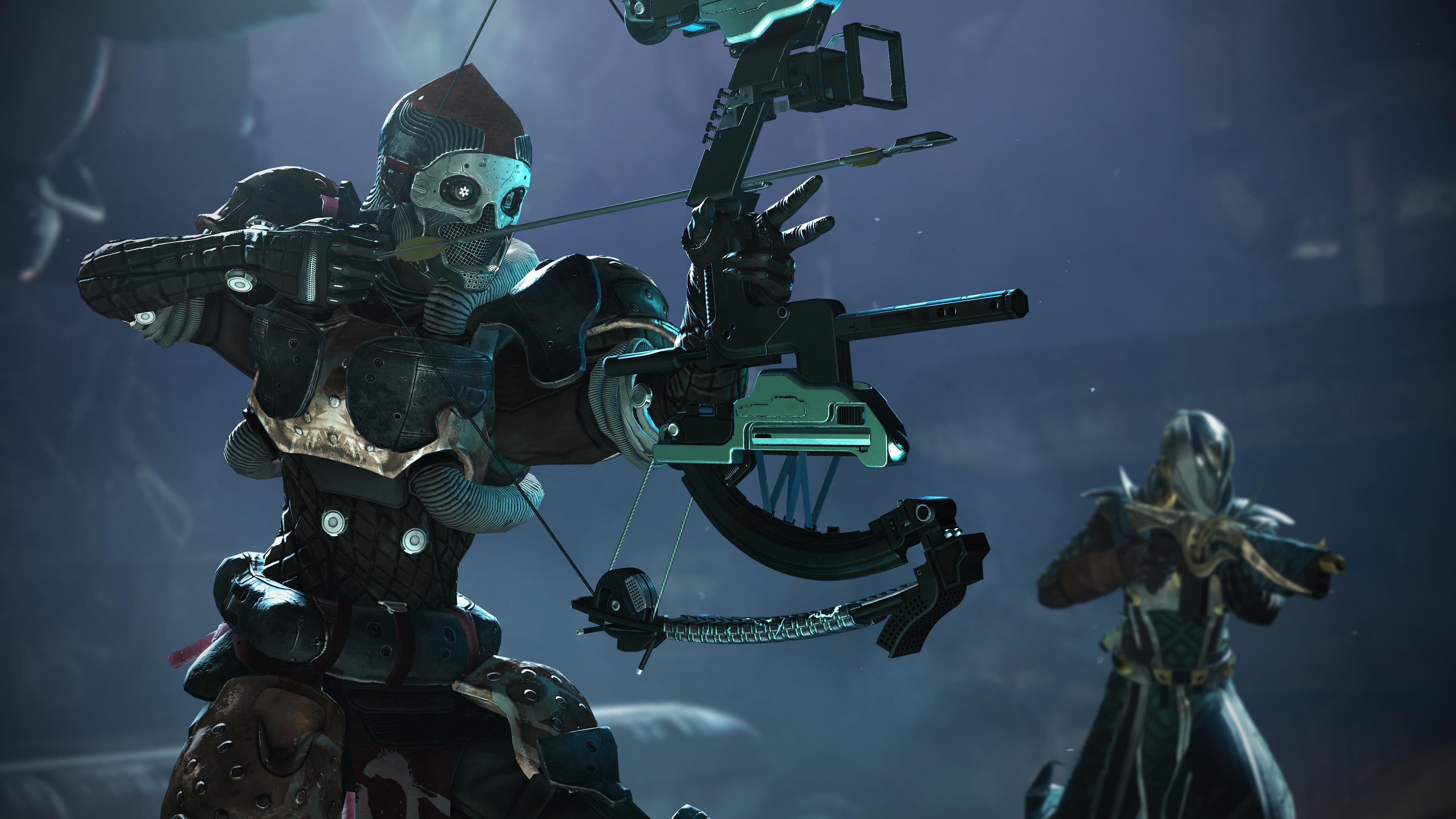 Each purchase of Destiny 2: Forsaken comes with a single boost, but you’ll be able to buy more come launch.

Obviously, the boost can be used in many situations. Players migrating from one platform to another, newcomers, and those who stopped playing before one or both expansions for Destiny 2 came out will all be able to experience Forsaken content thanks to the boost.

In the original Destiny, Bungie sold subsequent character boosts for a whopping $30 a pop. It’s not clear if this will also be the price this time around.