Last week game director Brendan Greene told Geoff Keighley in the E3 Coliseum that he wanted to kill people that said PUBG was an asset flip. Now, Ryan Rigney, communications lead on PUBG, has taken to reddit to further defend the game.

In a thread discussing the clip of Greene at E3, Rigney tried to address the criticism that PUBG outsourced or purchased much of its art design work by posting part of conversation with a lead artist working on PUGB, as well as some of the context surround the company’s decision to use store-bought assets.

In the post, Rigney said:
“The first thing to understand is that if you’re just starting up a team, you’ve got to lean on asset store work because that’s the only way you can spin up a game fast, and for a reasonable price, to quickly find the fun.

“Hiring an art team of 40 people to ‘try a game’ and ‘see if it’s fun’ is simply not a smart way to work—this is what the asset store is for! It’s a great resource for teams that want to work smart.

“From the beginning, our first map (Erangel) was a combination of in-house work at our HQ in Korea, some direct purchasing of assets, and outsourced art work from a team based in the American midwest. Basically, a few Americans built the Military Base on Erangel. That went so well that Korea decided to build a proper PUBG Corp. studio in Madison, Wisconsin for an in-house art team. 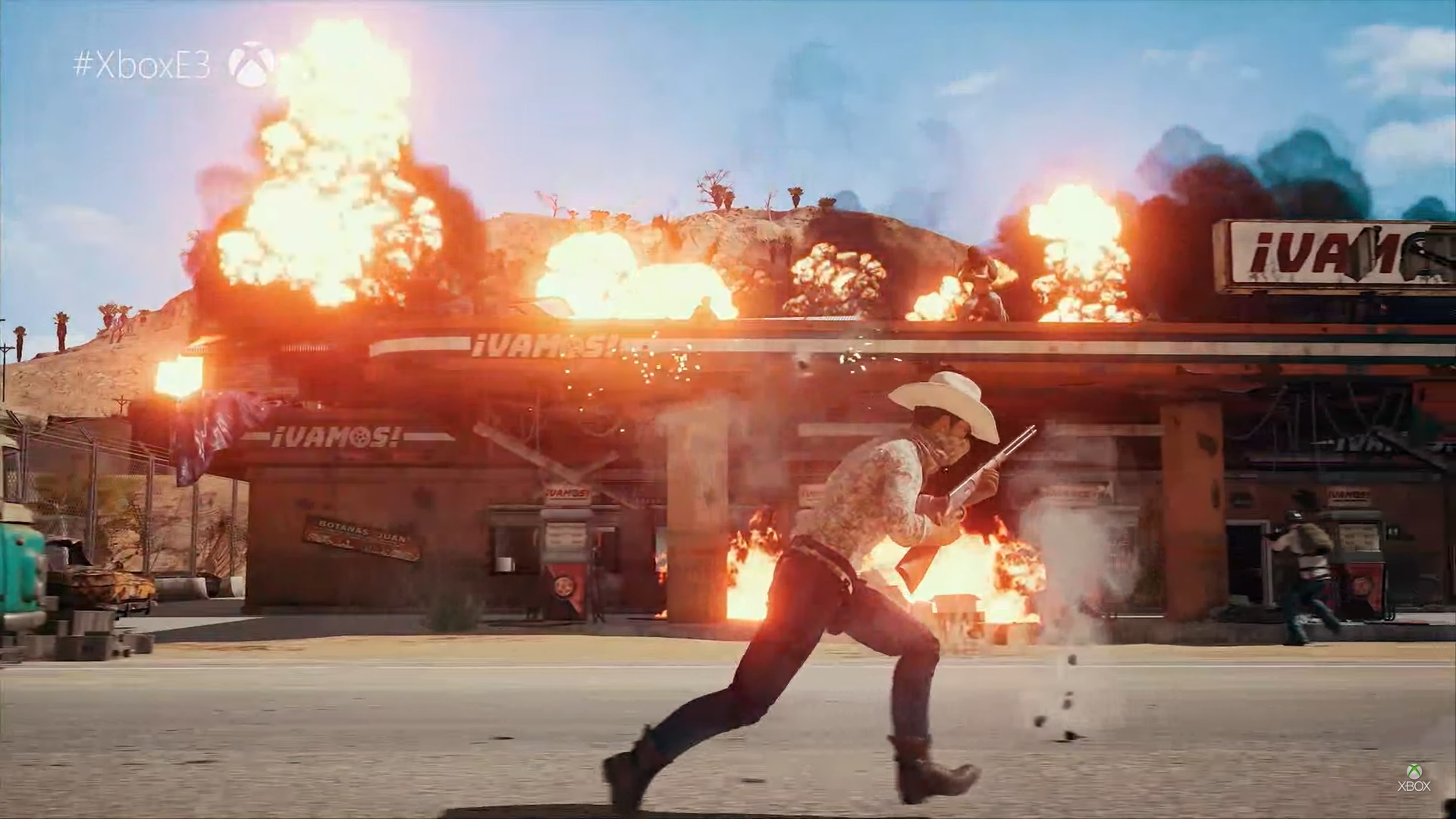 Rigney then went on to say that PUBG’s in-house art teams relied less on bought assets when they built Miramar, but that it still “doesn’t make sense” to build everything in the game’s world by themselves.

“We also re-used some things from Erangel in Miramar. One of our lead artists (a guy called Dave) puts it this way:

“‘Why should one of my artists spend two weeks on a generic sculpt if they could instead spend that two weeks adding real value for players elsewhere? How many times should a telephone booth be modeled? How many times do we gotta sculpt a cash register?’

“Although a map like Miramar is a combination of in-house and external assets, the majority of the external assets are adjusted by our artists after the fact for visuals and for optimization/performance.

“Because we’re steadily investing more and more in building our internal art teams (along with lots of other teams), Miramar used fewer external assets than Erangel, and Sanhok used fewer still. Our fourth map, the one coming out this winter, uses fewer still, but if we’re smart it’ll almost certainly still involve some mix of assets from different sources. This is a good thing.”

The issue of negative criticism based on their use of store-bought assets has dogged PUBG recently, especially given their decision to sue the makers of other Battle Royale-style games for copyright infringement. This includes going after Epic Games in Korea over allegedly actionable similarities between PUBG and Fortnite.