Today in naughty eBay news, people are chucking their free E3 swag on the popular auction site. Most notable though are the audacious listings for the Cyberpunk 2077 statue that was given away during the show.

The statue, which depicts the woman from the 2013 teaser trailer – played by Katarzyna Danysz – has been listed with optimistic opening bids as high as $500 (~£375). 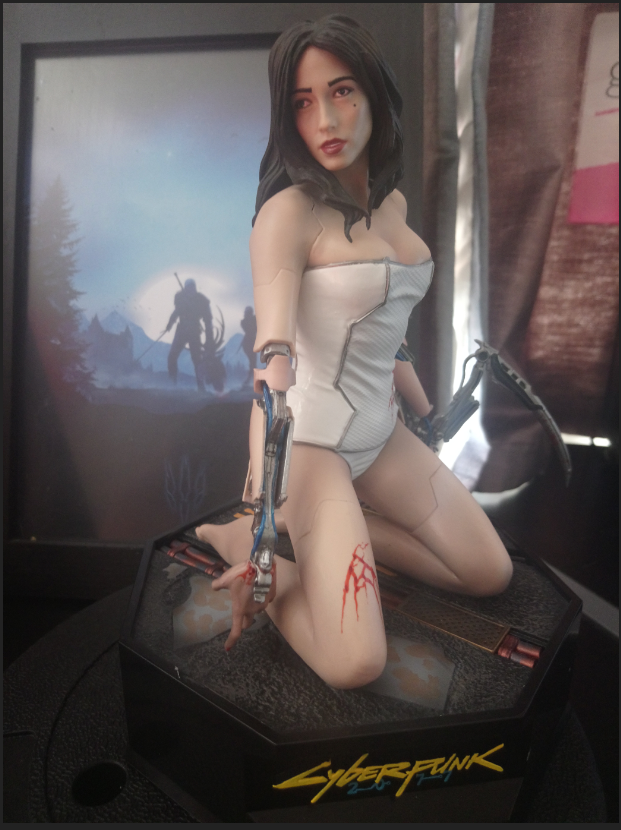 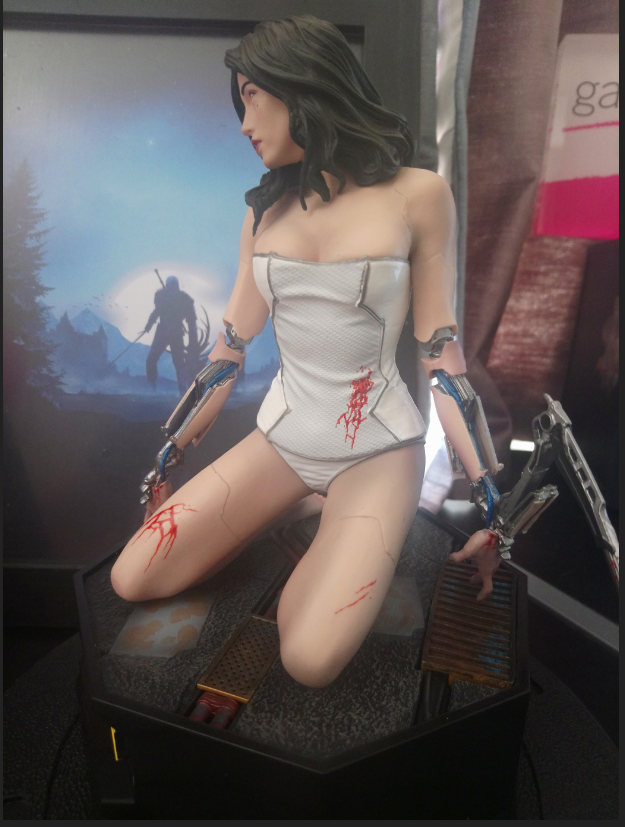 It was handed out to everyone who attended Cyberpunk 2077’s awesome behind-closed-doors gameplay demo at E3, including marketers, journalists, retailers and other developers, as well as given as a prize for a community giveaway.

VG247’s editor-in-chief Matt Martin gave a glowing account of the Cyberpunk 2077’s gameplay demo, but promises it wasn’t him that put it on eBay.

We got tons of new info about Cyberpunk from E3, including how it’ll be first-person only – except for vehicles and cutscenes – and is aiming for a current-gen release.