CD Projekt RED has confirmed that Cyberpunk 2077 is geared towards the current console generation alongside PC.

Cyberpunk 2077 looks good, everyone. Really, really, really freaking good. So good that when you pair it with reports of brand-new consoles, people have been wondering whether the game is actually intended for next-gen systems.

CD Projekt RED has put those rumors to rest, confirming that the studio is aiming for today’s consoles. 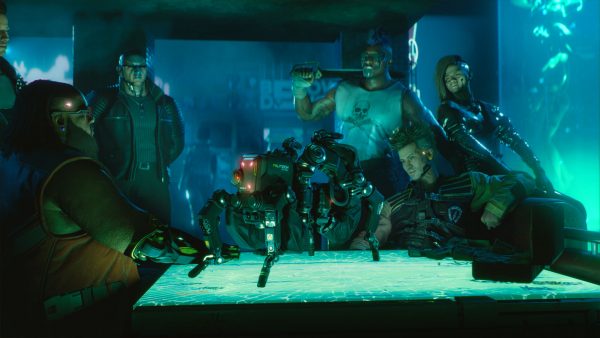 “I’ve heard a number of people say that,” quest designer Patrick Mills told Game Informer. “The current console generation is what we’re aiming for. We are aiming for Xbox One, PlayStation 4, and of course PC as well.”

That being said, the game doesn’t have a release window. It’s entirely possible Cyberpunk 2077 will be a cross-generation release like Watch Dogs was in 2014.