Ghost of Tsushima is absolutely begging for a photo mode, so we’re glad to have early confirmation that it’ll have one.

We got our first look at Ghost of Tsushima gameplay this week, and one of our main takeaways was that it looks absolutely stunning – easily one of the best looking games on the PS4. It looked so good that we were disappointed to learn that the UI will be far more cluttered in the final game.

Thankfully, there will be a way to perfectly capture those intense moments and stunning horizons – developer Sucker Punch is, after all, one of the pioneers of the ‘photo mode’. 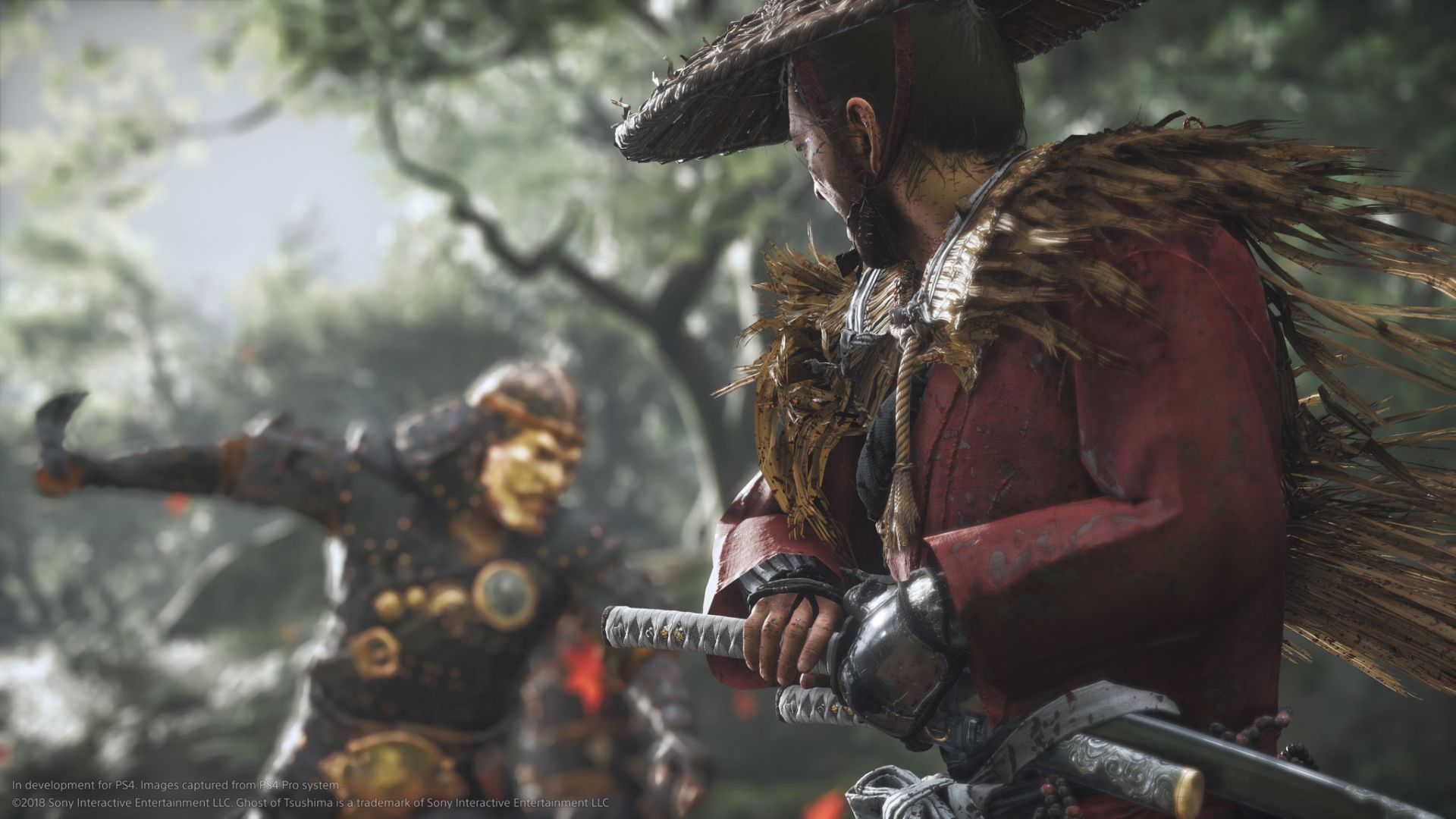 If you’re anything like me, a photo mode means that the game will now take twice as long to finish because you’ll constantly find yourself trying to set up good shots, getting the filter just right so that it has the aged grainy look of an older print of Seven Samurai or Yojimbo (or any of the Kurosawa samurai films, really).

Ghost of Tsushima doesn’t have a release date yet, but don’t expect it until at least 2019.