In case you missed it, Shields are Ubisoft’s way of rewarding The Division players with content in The Division 2. Since your character doesn’t carry over, Shields allow you to unlock rewards in the sequel the more challenges you achieve.

Following a bit of maintenance this morning, the 1.8.2 update added two new Legendary Missions alongside the Shields progression system. This is the last announced update for The Division, giving players something to do until The Division 2 launches in March.

The update is around 3.3GB on all platforms. We only got four Shields today, with more promised in the months to come. A Shield is basically a challenge that tracks whether you managed to clear a certain activity, reach a certain level and so on.

Think of it like Destiny 1 to Destiny 2 Age of Triumph Record Book. 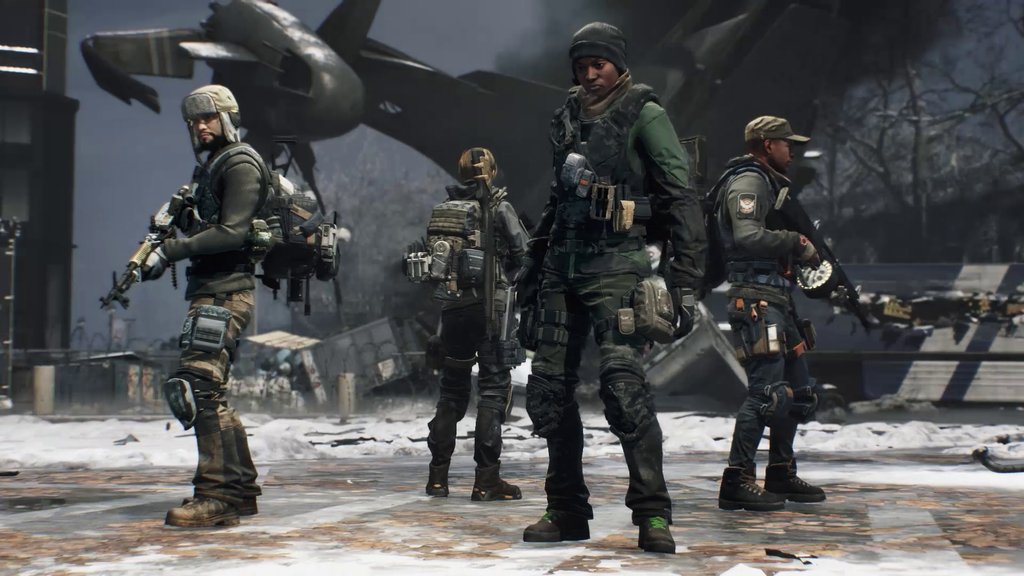 Shields will take into account your current progress, so you won’t have to start over on anything except certain grind challenges. Things like clearing out certain landmarks in the Dark Zone, for instance, will not take into account the progress you’ve already made.

Upon unlocking a Shield, you’ll receive gear caches and a patch. These are account-wide, but the gear you get will only apply to the character you got it with. Doing this also unlocks rewards in The Division 2 for you, though Ubisoft has yet to detail those.

If you’re looking forward to The Division 2, be sure to check out this story for the biggest new additions we noticed in the E3 build.